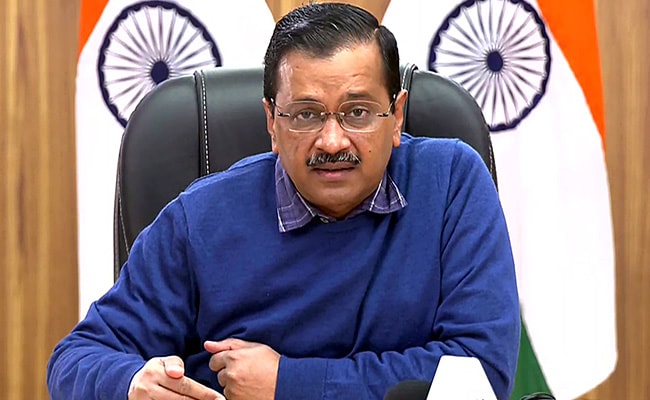 The Arvind Kejriwal-led party set its eyes on Rajasthan soon after it came into power in Punjab.

The AAP is set to roll out a massive membership drive in Congress-ruled Rajasthan on Friday as part of its preparations for the assembly polls, likely to be held later this year.

The membership drive will be launched in Jaipur by AAP National General Secretary (Organisation) Sandeep Pathak.

Vinay Mishra, the AAP’s election in-charge for Rajasthan, will also be present.

The membership drive will be rolled out at Biyani Group of College in Jaipur, the AAP leader said.

“All the leaders and workers of the AAP’s Rajasthan unit will be present on the occasion,” the leader added.

The move comes within a month of AAP poll strategist Pathak, who is also a Rajya Sabha MP, holding a crucial meeting with the party’s Rajasthan unit leaders and volunteers in the national capital. During the meeting, he asked them to pull up their socks to make the party’s foray into the Congress-ruled state a success.

The Arvind Kejriwal-led party set its eyes on Rajasthan soon after it came into power in Punjab, crushing the ruling Congress in the assembly polls last March.

The party, which could not open its account in its maiden foray into Rajasthan in the 2018 assembly polls, has decided to field candidates in all 200 seats this time.

The AAP contested from 142 assembly seats in the 2018 Rajasthan polls but failed to win a single one.

Buoyed by its electoral success in the assembly polls in Punjab, Goa and Gujarat last year that paved the way for it to earn national party status, the AAP is hoping to gain some toehold in Rajasthan this time.

While the Kejriwal-led party recorded a stupendous victory in the Punjab polls, it managed to breach the BJP’s Gujarat bastion, winning five seats and securing 13 per cent of the vote share in the assembly elections held in two phases in December. 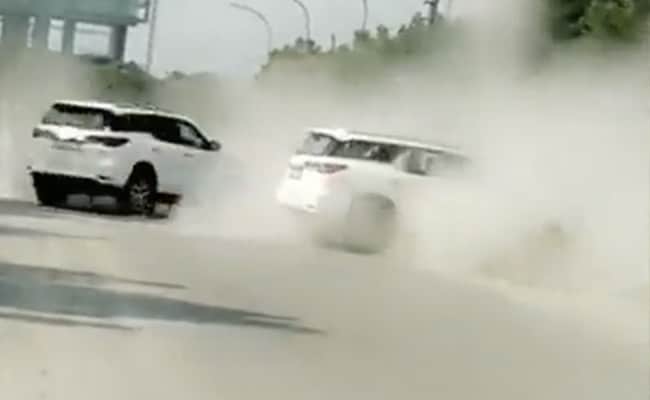 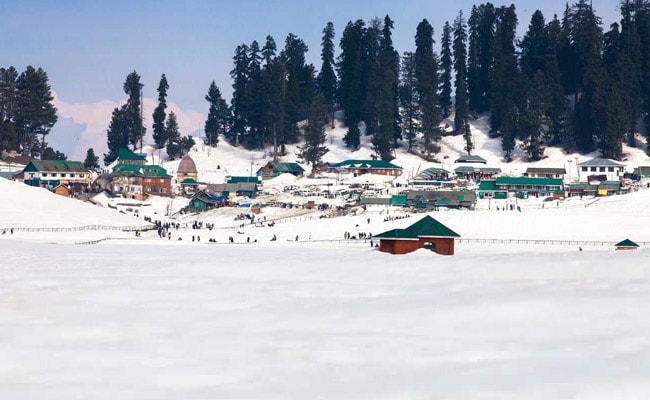 Concern Over New Rule On Land Lease In Jammu And Kashmir