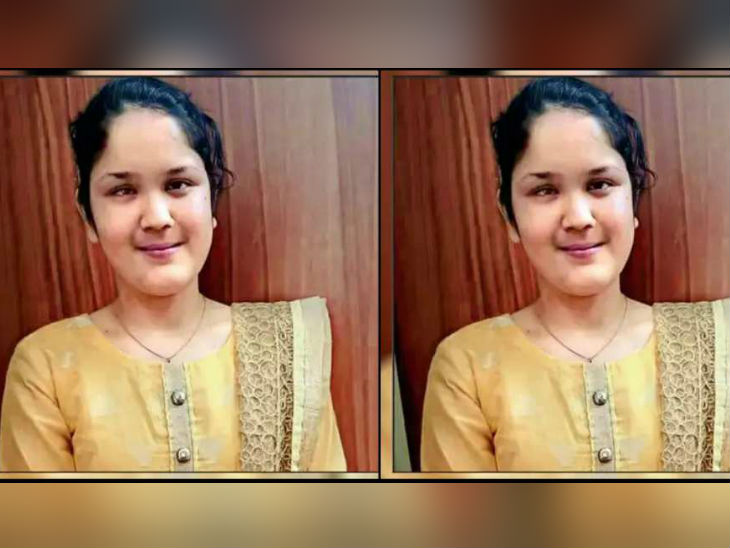 A 16-year-old Aastha Patwal from Dehradun, Uttarakhand has brought the name of the entire country to light with Uttarakhand. Faith, which has achieved a new status by its ability, hard work and determination, has become an example for all those who give up in the face of weakness. Unable to speak and hear, Faith has achieved great success with the insistence of granting the status of a common citizen to many disabled people like herself. Aastha has finished second in the world in the United Nations (UN) competition. In a one-minute video made of Aastha, he tried to get everyone’s attention towards a serious issue.

Faith may not be able to see and hear but still she raised her voice to raise herself as a common citizen. Participating in the “UN World Data Forum Competition”, Aastha raised her voice in protest against not counting blind and hearing impaired persons in the census on the topic ‘Why data is important’. Youth took part, in which Aastha took the second place, while the first and third place were held by two youngsters from Portugal. The result of this competition was released last Thursday night.

Faith wants to grow up to become a teacher

Through his video ‘No one knows that we are’, it is said that people with disabilities also need to be considered as part of the public. Faith herself cannot speak nor hear, so she said in the video through sign language that “I am invisible to all of you. We are not even included in the census. This video of Astha called Sense India Ahmedabad The NGO has created and supported. They say that it is very important for the census to have a presence in the handicaps. It wants to make other children aware of it to grow up as teachers. 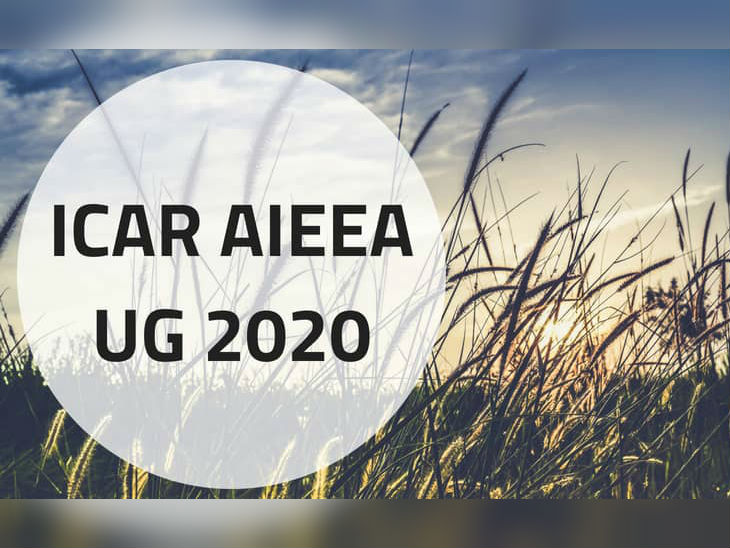 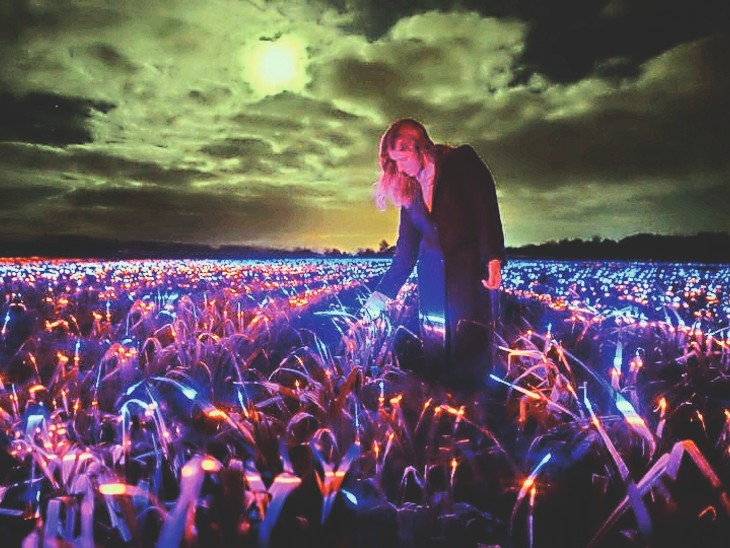 Unique experiment: some farms in the Netherlands shine like firefly at night 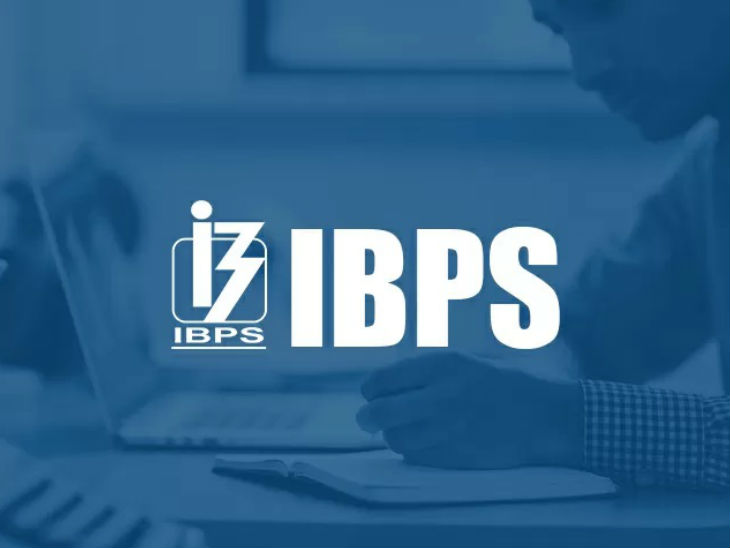 IBPS CRP-SPL-X 2020: IBPS has released the admit card for the preliminary examination for the Specialist Officer, the examination will be held on December 26 and 27