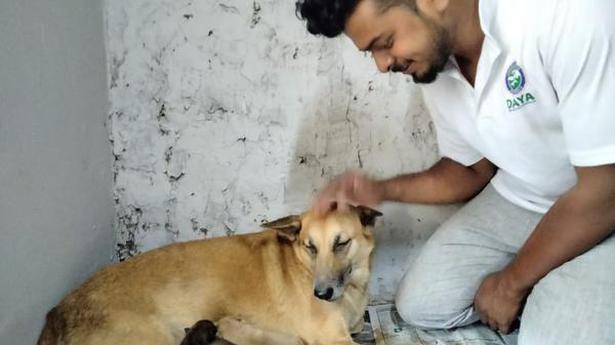 The dog, named Abakka since then, that was brutalised by her master two months ago by tying her to the boot of a moving car and dragging along the road has now turned mother, delivering three pups.

The video of the brutality that took place at Chalakkara near Paravur on December 11 had gone viral on social media shocking public conscience. Subsequently, the Chengamanad police registered a suo motu case and booked the dog owner, Yusuf of Kunnukara, under IPC Sections 428 and 429 (Mischief by killing or maiming animal) and relevant sections of the Prevention of Cruelty to Animals Act.

The dog was rescued by volunteers of animal welfare organisation Daya and has since been living at the house of T.J. Krishnan, vice president of the organisation, at Paravur.

He named her after Rani Abakka Chowta, a 16th century warrior queen who fought the Portuguese, honouring her resilience to pull through the cruelty she was subjected to. She delivered three healthy pups between 2.30 p.m. and 11.20 p.m. on Tuesday.

“We are getting numerous recommendations for adoption of pups considering the celebrity status of Abakka. But it is too premature to give them away on adoption, and a call will be made only after a month,” said Mr. Krishnan.

The shocking part, he said, was that Abakka was three days pregnant when she was subjected to the brutality, thus making the offence graver.

Daya had since then petitioned the police, demanding that relevant charges for deliberately hurting a pregnant animal be added in the charge sheet.

Abakka, meanwhile, is back to almost full fitness after suffering multiple wounds on being dragged through the road. “She is so attached and adorable that it no longer feels like we got her just two months ago,” said Mr. Krishnan who was a bundle of nerves as he sat through the deliveries. He had over 10 other dogs similarly rescued at his home.

The homes of Daya volunteers double up as shelters for rescued animals. Such shelters are now available at Paravur, Aluva, Perumbavoor, Muvattupuzha, and Kolencherry. 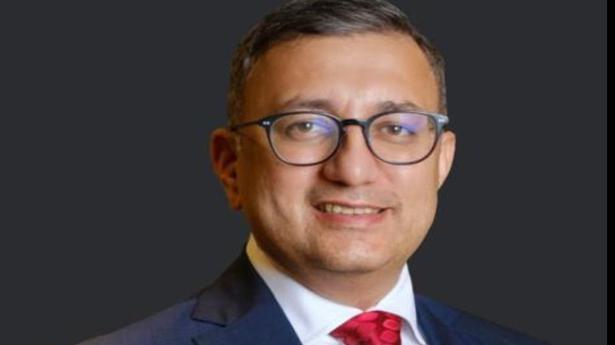