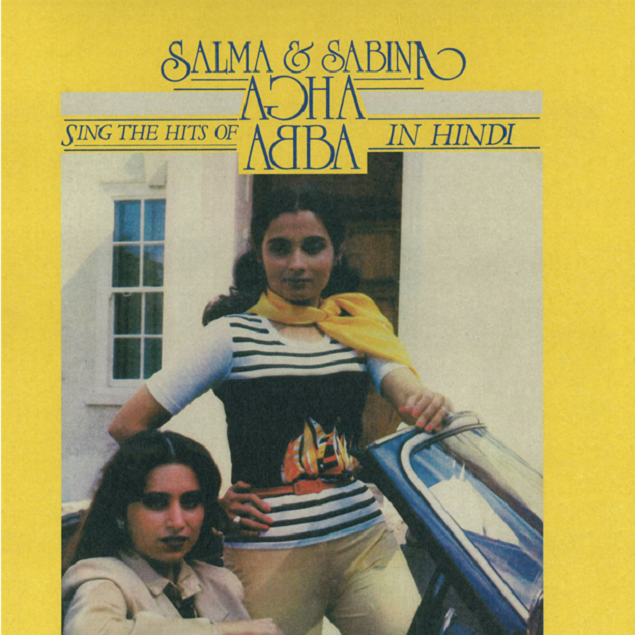 
It’s a testament to the enduring legacy of ABBA that in a week of Kanye West and Drake album drops, their reunion grabbed just as many headlines, if not more. On September 2, the Swedish pop icons dropped two new songs, their first in 40 years, and announced that they have an album titled ‘Voyage’ coming out on November 5. To top it all off, digital avatars of the band (cheekily dubbed ‘Abbatars’) will appear for a series of concerts at London’s Olympic Park next May.

ABBA fans across the globe, many of whom weren’t even born when the group released its last record ‘The Visitors’ in 1981, responded to the news with unabashed euphoria. There was also a sense of vindication, especially amongst older fans who had kept the faith even when the group insisted they “will never be on stage again.” They had endured the dark years of the 1980s and 1990s, when the sneering gatekeepers of cool turned ABBA into a synonym for bad taste. But it’s not like the group disappeared — they released a string of compilation albums and the ‘Mamma Mia!’ musical and film earned them new generations of fans. So why wouldn’t they just get back together?

Maybe the group was just waiting for the right moment, when the world needed the uniquely salubrious dopamine rush of a new ABBA record. When the group —consisting of Agnetha Fältskog, Björn Ulvaeus, Benny Andersson, and Anni-Frid Lyngstad — first broke into the global pop charts with 1974 Eurovision Song Contest winner ‘Waterloo’, it was because they offered the world something that it sorely needed after the social and cultural turmoil of the 1960s. The rock and roll revolution that took over popular music had failed, many of its stars having succumbed to drugs and excess. The fallout of this wave of political activism (the civil rights movement, the global 1968 protests, Paris 1969) had led many pop music fans to turn away from both political music and the parodies of excess that many rockstars had become.

So when the four Swedes won Eurovision with ‘Waterloo’ — a bright, jaunty pop song about being hopelessly in love, performed by two smiling, fresh-faced couples in colourful theatrical costumes — the world was ready for them. With their unpretentious lyricism, an unerring ability to craft ear-worm pop hooks, and endearingly life-sized ambitions, ABBA quickly became the everyman’s pop group. They were an act you loved not because they were cool, or had something serious to say about the world. You loved them because they were pure, untainted fun.

The music too, was quite unique. It owed more to Schlager music — a European style with roots in continental folk characterised by catchy melodies and vocals — than to the R&B and soul foundation of most contemporary pop. Whether the songs were unrelentingly upbeat (‘Dancing Queen’), disarmingly silly (‘Bang-A-Boomerang’) or tinged with melancholy (‘The Winner Takes It All’), the music always remained exquisitely crafted, incredibly textured, and unabashedly sincere.

That joyful sincerity made ABBA one of the highest selling musical groups in history, with 44 hit singles and 7 hit albums. But by the time they released 1981’s ‘The Visitors’ — their last album chronicling the bitter dissolution of their two marriages — the pendulum had shifted back towards irony, cynicism and edgy activism. The group’s association with disco (even though they were more a pop than disco act) didn’t help, as the genre’s ubiquity led to a major backlash from rock fans and critics. Though, somewhat ironically, even the biggest drivers of this pop-culture shift —  The Sex Pistols — took the riff for their hit ‘Pretty Vacant’ from an ABBA song.

But now, it seems the stars are aligning for a second — if briefer — wave of ABBAmania. The rock critics who decried ABBA in the 1980s and 1990s have been replaced by a younger, more diverse cohort of poptimist writers pushing to give the glorious artifice of pop music its due. ABBA itself has been rehabilitated by the success of their compilation albums, and ‘Mamma Mia!’. Even much-maligned disco is making a comeback, with Dua Lipa leading a vanguard of pop artists dabbling in disco sounds and aesthetic, which also includes Lady Gaga (the Giorgio Moroder inspired ‘Stupid Love’), Doja Cat (‘Say So’), and Justin Timberlake and Sza (‘The Other Side’).

The recent success of TV shows like ‘Ted Lasso’ and ‘Schitt’s Creek’ also marks a fresh turn in pop culture, as audiences finally let go of their carefully cultivated irony and cynicism in favour of wholesome sincerity. The pandemic — coming after a decade of global social and political upheaval — and the climate change Damocles sword hanging over our collective heads, has people once again grasping for art that offers hope instead of knowing nihilism, that reminds them of the smaller, everyday joys of a life well lived. Less jagged edges, more warm, comforting embrace, please.

Can ABBA once again tap into this zeitgeist and offer us an escape from the doom-and-gloom of 2021? The two songs already released — which hew fairly close to the classic ABBA sound — are promising, but even if ABBA fail to re-invent pop music for a second time though, I doubt their millions of fans will care. They’re too busy grabbing their dancing shoes and pulling their disco pants out of storage. 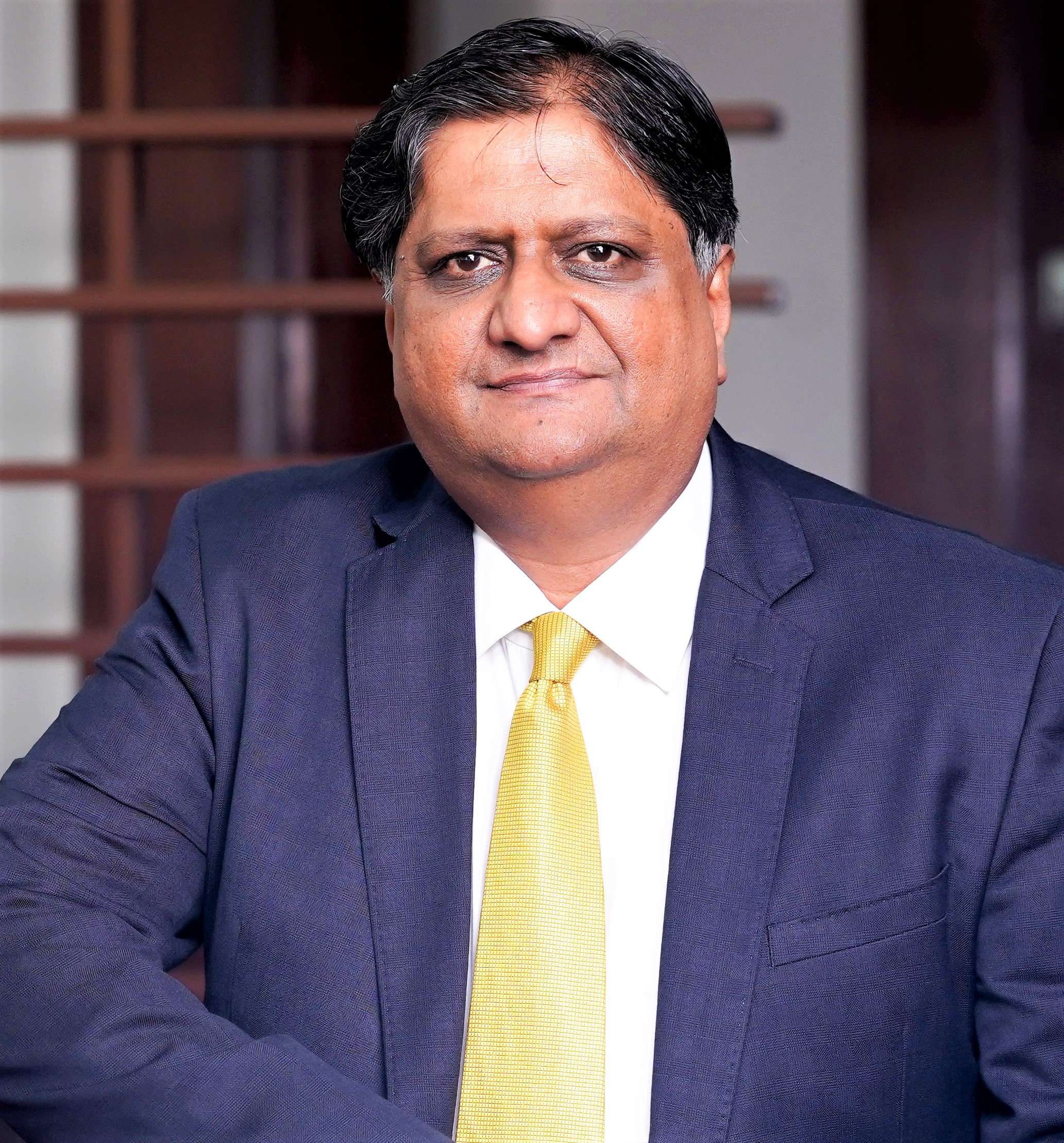 The Tesla model of education

A viral pandemic of conspiracies

Neither is suicide a crime, nor can one be driven to it