The birth anniversary of former President A.P.J. Abdul Kalam was observed by the Bharatiya Janata Party here on Thursday.

BJP Parliamentary District president M. Raveendra recalled the contributions of Dr. Kalam to the nation and his simplicity despite holding high positions.

Dr. Kalam was born on October 15, 1931 in a middle-class family. He obtained a degree in aeronautical engineering from IIT-Madras in 1958 and aspired to become a fighter pilot in the Indian Air Force. However, he lost the opportunity by a whisker as he finished ninth in the recruitment round while there were only eight posts, Mr. Raveendra said.

Dr. Kalam then joined the Defence Research and Development Organisation (DRDO) and later shifted to the Indian Space Research Organisation (ISRO) in 1969, and became Project Director of the Satellite Launch Vehicle III (SLV-3) project, which was carried out with the first indigenously-designed rocket.

Later, Dr. Kalam became the 11th President of India during NDA rule. His name was proposed by the NDA government and the Congress Party had also extended support, and he became President in 2002.

BJP leaders S.R.K.K.S. Jagapathi Raja Bahadur, Albert, Jacob, Chokkakula Rambabu and K.V.S.N. Prasad were among those who attended the function. 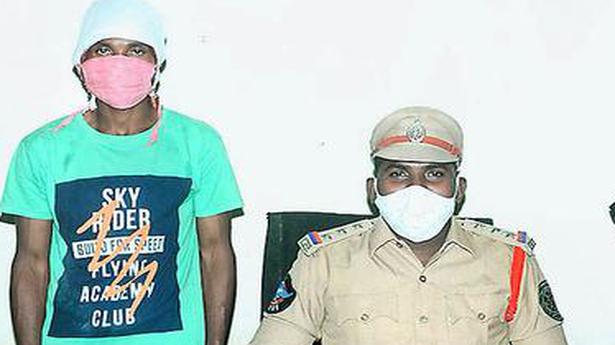 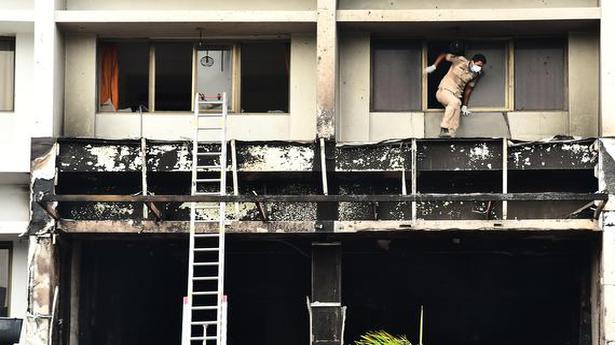 Vijayawada fire: Putting life at risk in the line of duty