Abhimanyu Dassani and Shilpa Shetty are bringing a rather less explored relationship to the big screen today, with the release of Nikamma. The film sees them share a devar-bhabhi relationship, where a good-for-nothing Abhimanyu is motivated to take on responsibility to protect his family. The masala entertainer directed by Sabbir Khan brings Shilpa Shetty back to films after several years.

For Abhimanyu, one of the most exciting things about working on the film was building a bond with Shilpa Shetty, who, he insists, was the most energetic person on set. Talking to News18 ahead of the film’s release, the young actor said, “She’s been a pillar of strength support through the pandemic, not just as a co-star, but as a wonderful senior actor. She was like the youngest child on site, because she had so much enthusiasm and energy, so much warmth, despite so many years of experience.”

“She is graceful, fit, professional. I enjoyed eating with her, because I’m a huge, huge foodie, and she’s a foodie as well. We were shooting in Lucknow so we were gorging on food left, right and center. And then after shoot, we would go and workout together as well. So it was it was great bonding time, because we like the same things, we liked food, we liked working out. I learned a lot of things from her.

“And the most important thing is the childlike energy and that enthusiasm even after so many, probably 30 years, that she still brings to the set. People get jaded, and they’re like, whatever. But being that curious, again, I see that in her, I see that in my mom and I feel that I hope I can, some day may still be like that and not get jaded by the industry,” Abhimanyu said.

Is it difficult, to not get jaded, we ask. “Absolutely. When the Friday night lights shine on you, you become a different monster. You have to become a different person to survive over there. But it’s very important for me to still have my principles, my family values intact, because that is the person that I am and I don’t want to lose that at the core. I’m just trying to make myself better by learning from all the different people, take the good things and try not to get jaded, take everything with a pinch of salt and still have that innocence, that passion, those wandering eyes, that excitement to go back and do these things again and again, and then still come out smiling,” Abhimanyu explained.

Although he has imbibed a lot of his mother Bhagyashree’s values as a person, his professional life doesn’t involve his mother as much. Abhimanyu has been trying to carve his own path in the industry since his debut film Mard Ko Dard Nahin Hota.

“I usually give her a script to read if I like something. But it’s usually after I’ve already said yes. I believe too many cooks spoil the broth. You have to take responsibility for the decisions that you make. You can’t go back and say, Oh, you told me to do this or you guided me wrong. It’s very important for me as a person to stand by my decision and take responsibility, accountability of what I have done in my life, whether it is professionally or personally. I want to be the writer of my destiny. I’m very very grateful that the people around me let me do that, help me do that,” the actor said. 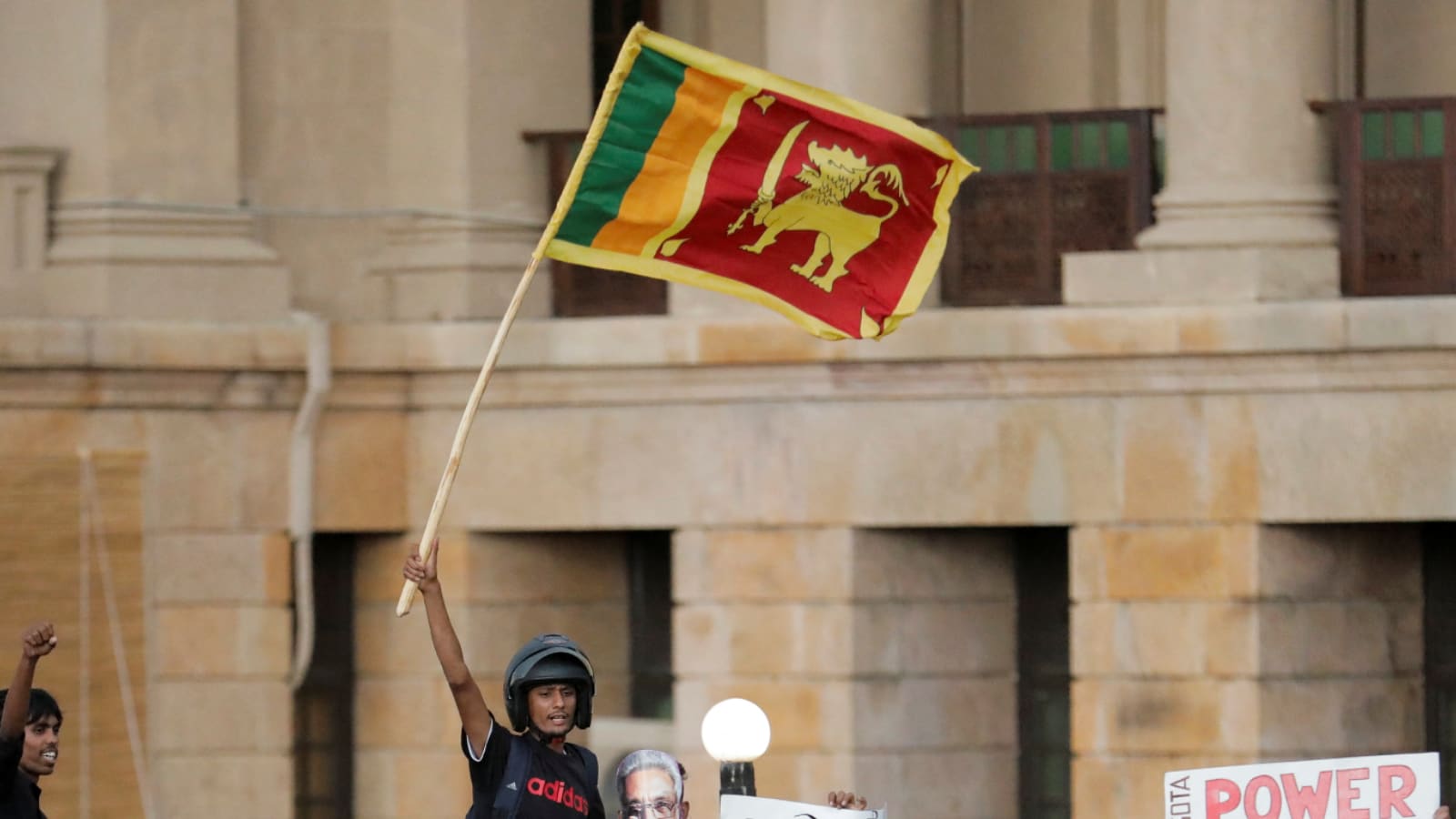 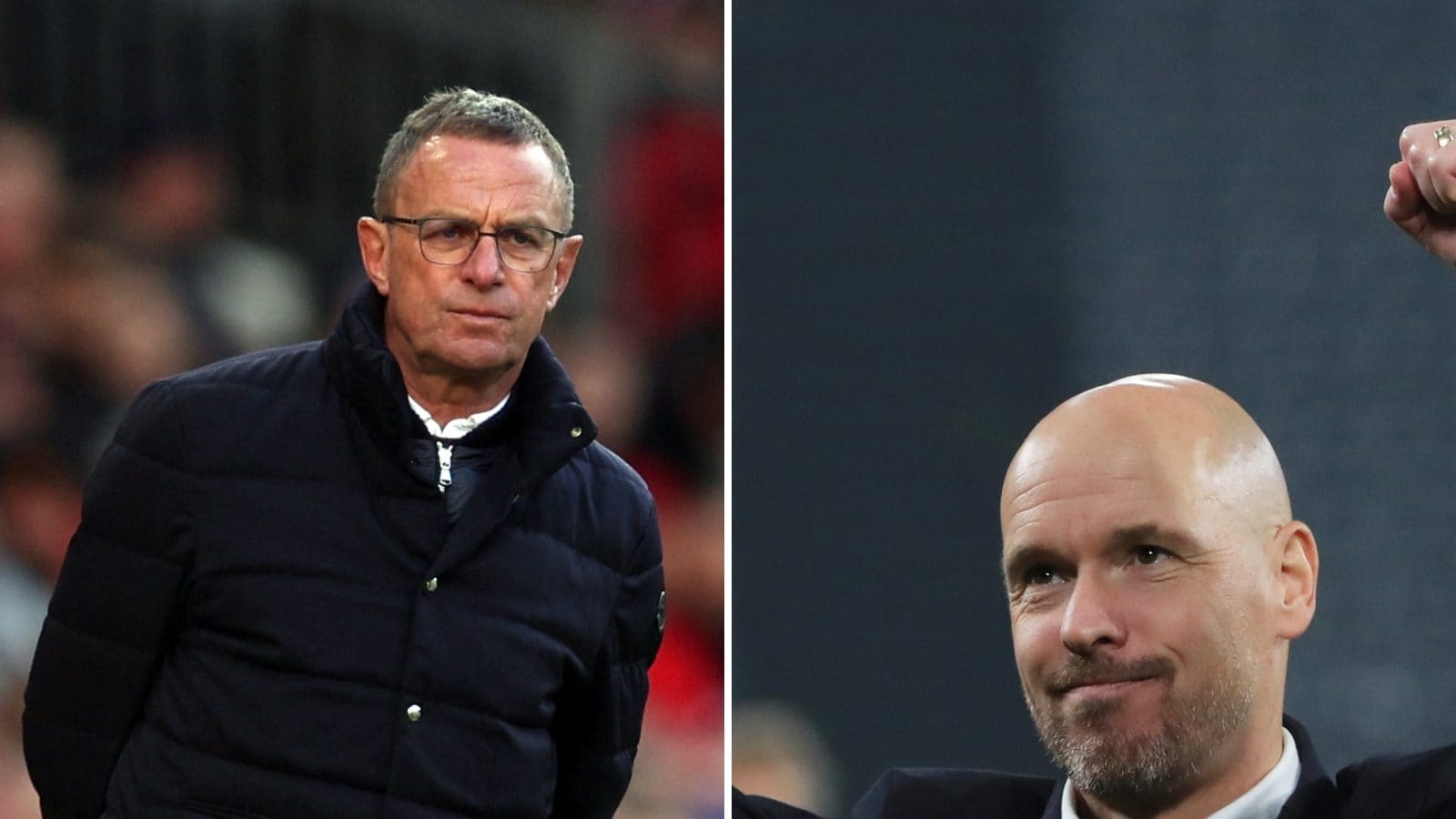