Abhishek Awasthi is not separated from wife Ankita Goswami

Rakhi Sawant’s ex, actor Abhishek Awasthi and wife Ankita Goswami’s relationship has hit choppy waters and the two are now living separately for over a year. They tied the knot in 2018

Rakhi Sawant’s ex, Abhishek Awasthi, had the limelight on him for the wrong reasons while dating the actress and Bigg Boss contestant. However, he had left his past behind, and started a new life when he got married in 2018 to Ankita Goswami. Ankita is a chef by profession. However, now it has been learnt that the couple has been living separately for one and a half years. In a recent interview, Abhishek has opened up about the separation and what caused the rift.

Talking to ETimes, Abhishek revealed that he suffered huge losses when a dance studio he had set up in Dubai shut down abruptly within months because of the pandemic. This also caused the rift in his personal relationship. Abhishek said, “My life turned upside down after I suffered huge losses due to the abrupt shutting down of my dance studio in Dubai. When your finances take a hit, it affects your personal life first. I wasn’t in a good space emotionally and small issues would snowball into ugly altercations. During difficult times, you react to issues differently. Every couple goes through a rough patch but how you wade through it depends on their compatibility, understanding, and support. So, yes, my marriage became a casualty of misunderstandings and incompatibility.”

Awasthi also added that he and Ankita are still cordial, and maintain a good relationship with each other. He said, “I can’t take away from the beautiful time Ankita and I spent together. She has been a wonderful companion. However, with time, especially during the pandemic, we realised that we weren’t compatible enough. That’s when things started falling apart. We tried our best to save the marriage by giving each other space, but it wasn’t enough. I never thought that I would separate from my wife and that our beautiful relationship will culminate into separation. Neither of us is wrong, it’s just the time and circumstances. Ankita and I deliberated for months before parting ways mutually.” 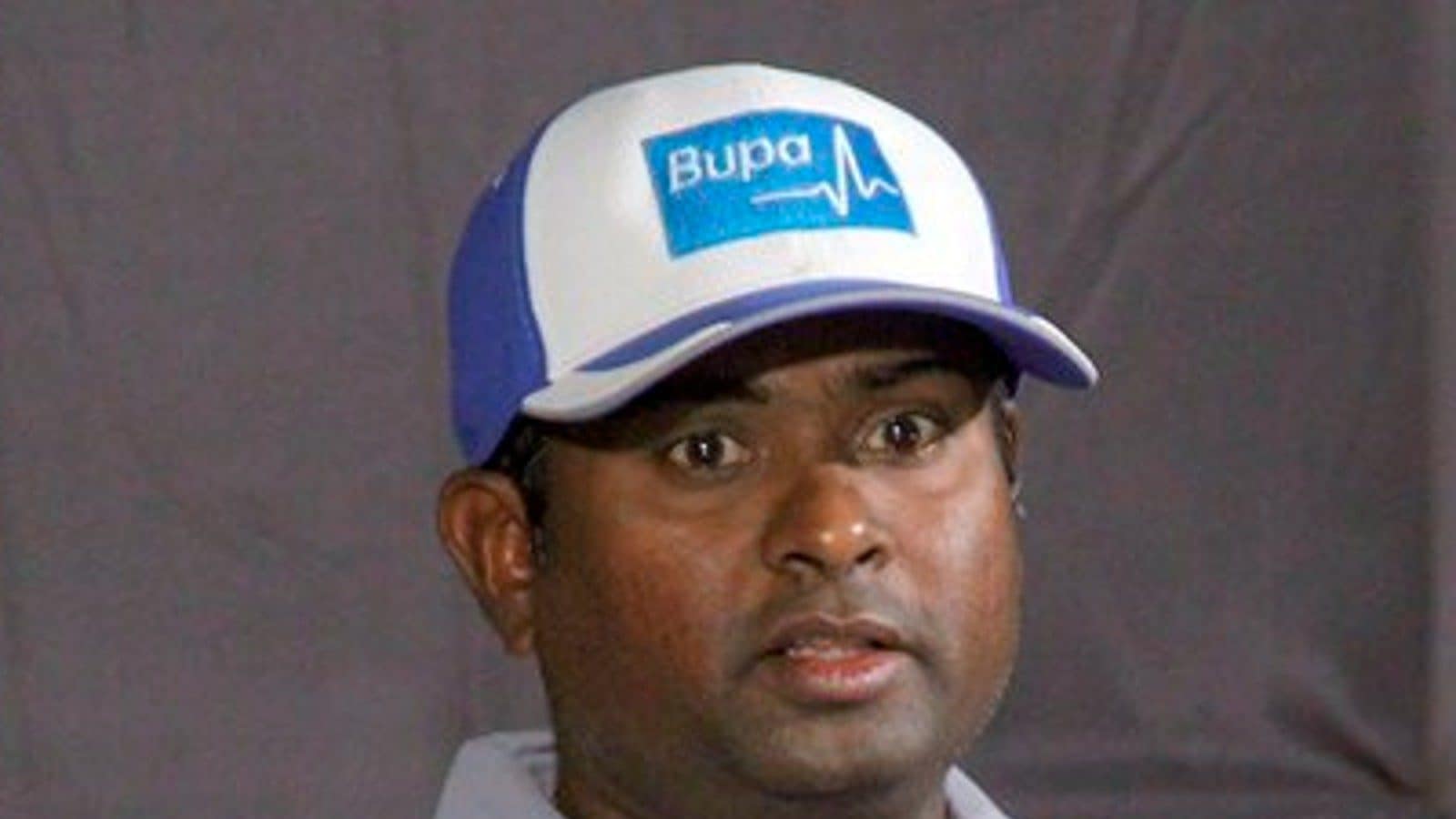 Experience of working with RCB and Australia will help me with my assignment in Bangladesh: Sriram Rohit Sharma’s Biopic On Cards? Actors Who Can Play The Indian Captain On-Screen ‘Pak, Stop Allowing US Drones to Use Your Airspace’: Taliban Defence Minister Strikes Back over Attacks | Exclusive