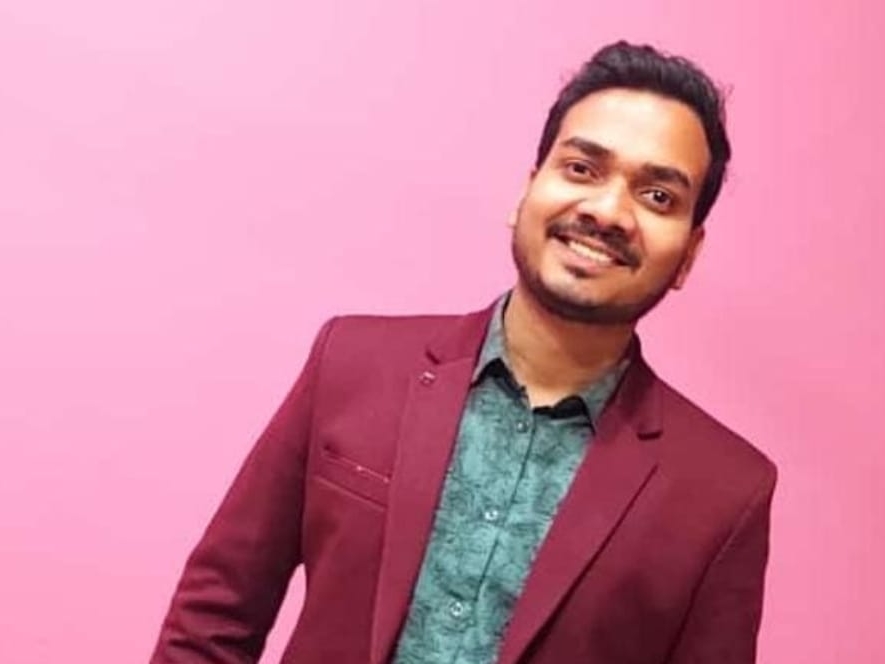 Abhishek Chaurasia, the younger son of Rajkumar Chaurasia and Smt. Manti Devi, resident of Munshipura, Mohalla, has been selected for the post of auditor in the Ministry of Defense, Government of India. Coming from a simple family, who lived his life by doing the business of betel leaves, Abhishek got his early education from the locally run Dev Public School, Sahadatpura, Mau and he completed his B.Tech (B.Tech) with 90 percent marks from Ajay Kumar Garg Engineering College, Ghaziabad. Mechanical Engg) passed.

His elder brother Vipin Chaurasia told that this success is the result of Abhishek’s dedication towards studies. Wah, even after coming from school during the day, used to study continuously for 4 to 5 hours separately and his full attention was devoted to studies and to achieve success in which the whole family supported him, he was not given any other type of responsibility. So that he can deviate from his path, today the whole family is proud of his success and has become an inspiration for other children as well.

There is an atmosphere of happiness among the family members and well-wishers of Abhishek Chaurasia being selected as an auditor in the Ministry of Defense. There is an influx of congratulators. Abhishek says that the effort made for any work with hard work, dedication and strong will is never incomplete. He credited his success to his parents, family members and teachers. 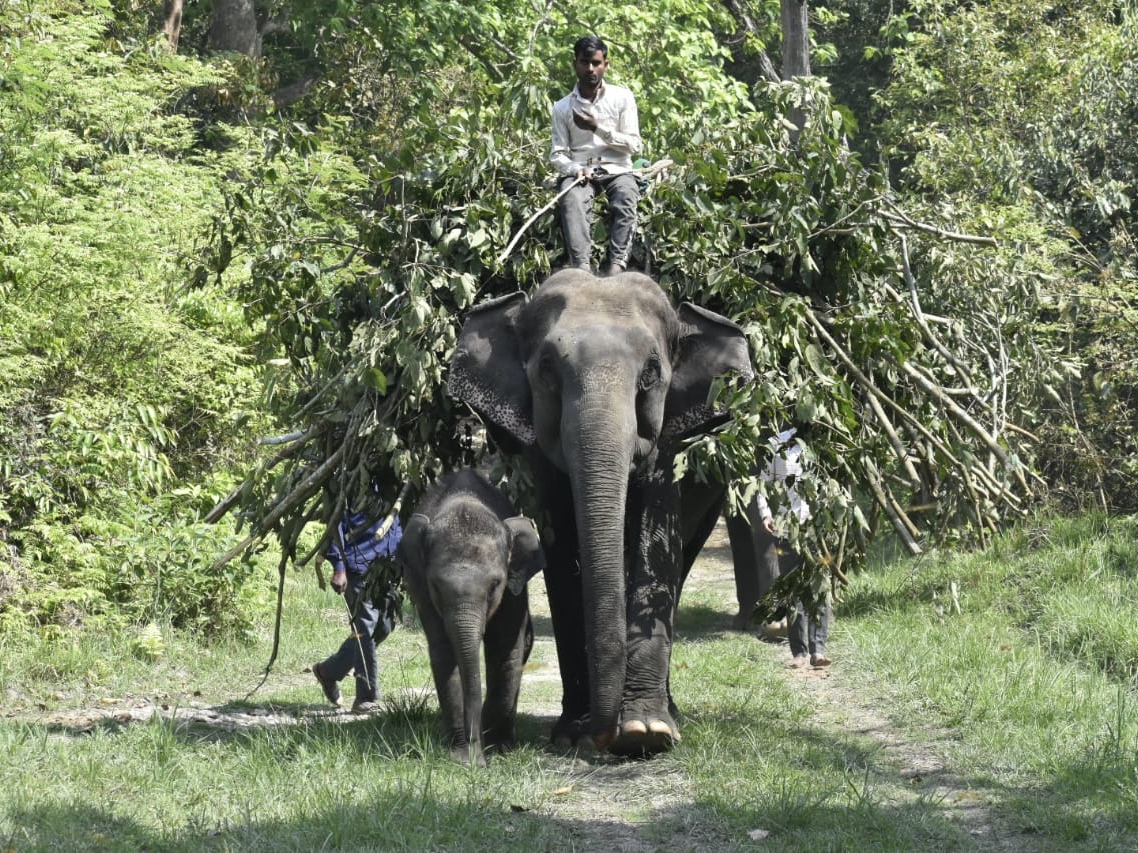 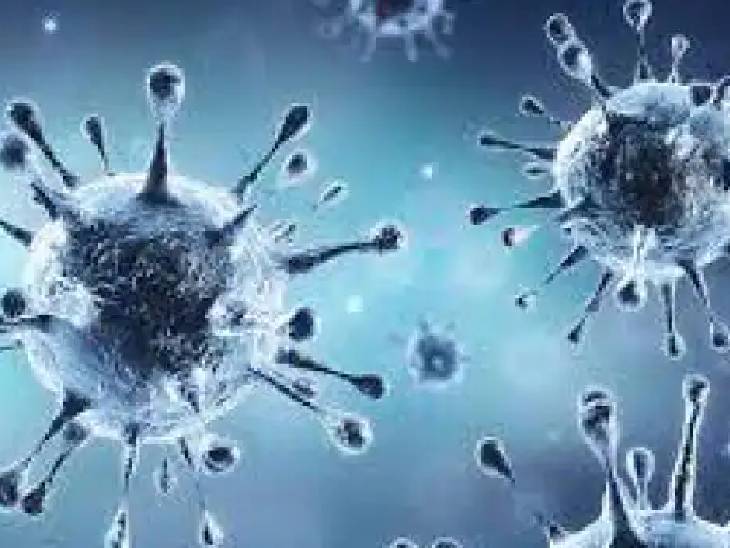 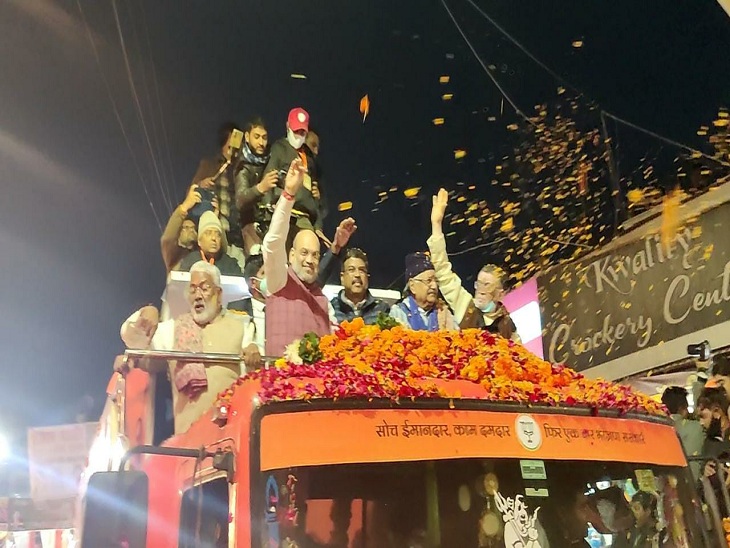