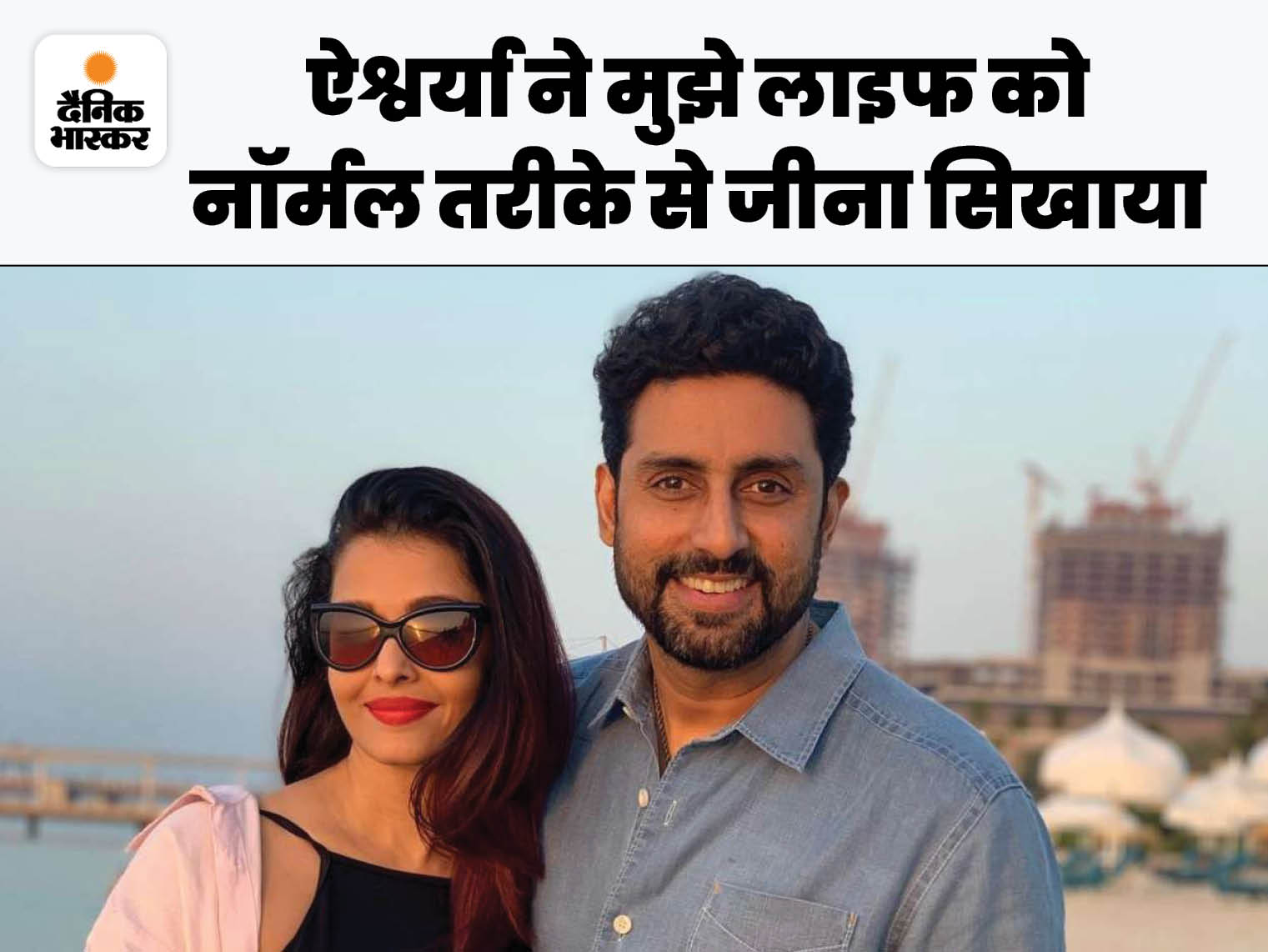 An old interview of Bollywood actor Abhishek Bachchan is in the news. In this, during a conversation with Abhishek, what is it that he has learned from his wife Aishwarya. So in response, he praises Aishwarya and says that he has learned a lot from Aishwarya in life. At the same time, he also says that because of Aishwarya, a different kind of confidence has come in him.

Aishwarya taught me to live life the normal way

Talking about this, Abhishek had said, ‘After marrying Aishwarya, I got a different kind of confidence, which was not there before. I was a ghar ka ladla earlier, my sister got married which was very protective for me. I never had any responsibility, but after marriage everything happened automatically. I felt inside that I have to be responsible for this person, I have to protect and take care of him. Aishwarya has also taught me to live life in a normal way.

Aishwarya did not boast of anything

Abhishek had said, ‘Look, it is easy to slip between so much love and fame, but I stayed grounded and the credit goes to my parents as well as Aishwarya. All this never went over my head. Who do I live with- Amitabh and Jaya Bachchan. But Aishwarya neither boasted of anything nor let it happen to me.

Aishwarya and Abhishek got married on April 20, 2007. Abhishek had told in an interview that after the premiere of the film ‘Guru’ in Toronto in January 2007, he proposed to Aishwarya in the balcony of the hotel. Talking about the work front of the couple, Aishwarya will soon be seen in Mani Ratnam’s film Ponniyin Selvan. Talking about Abhishek, he is going to be seen in the film ‘Ghoomar’. 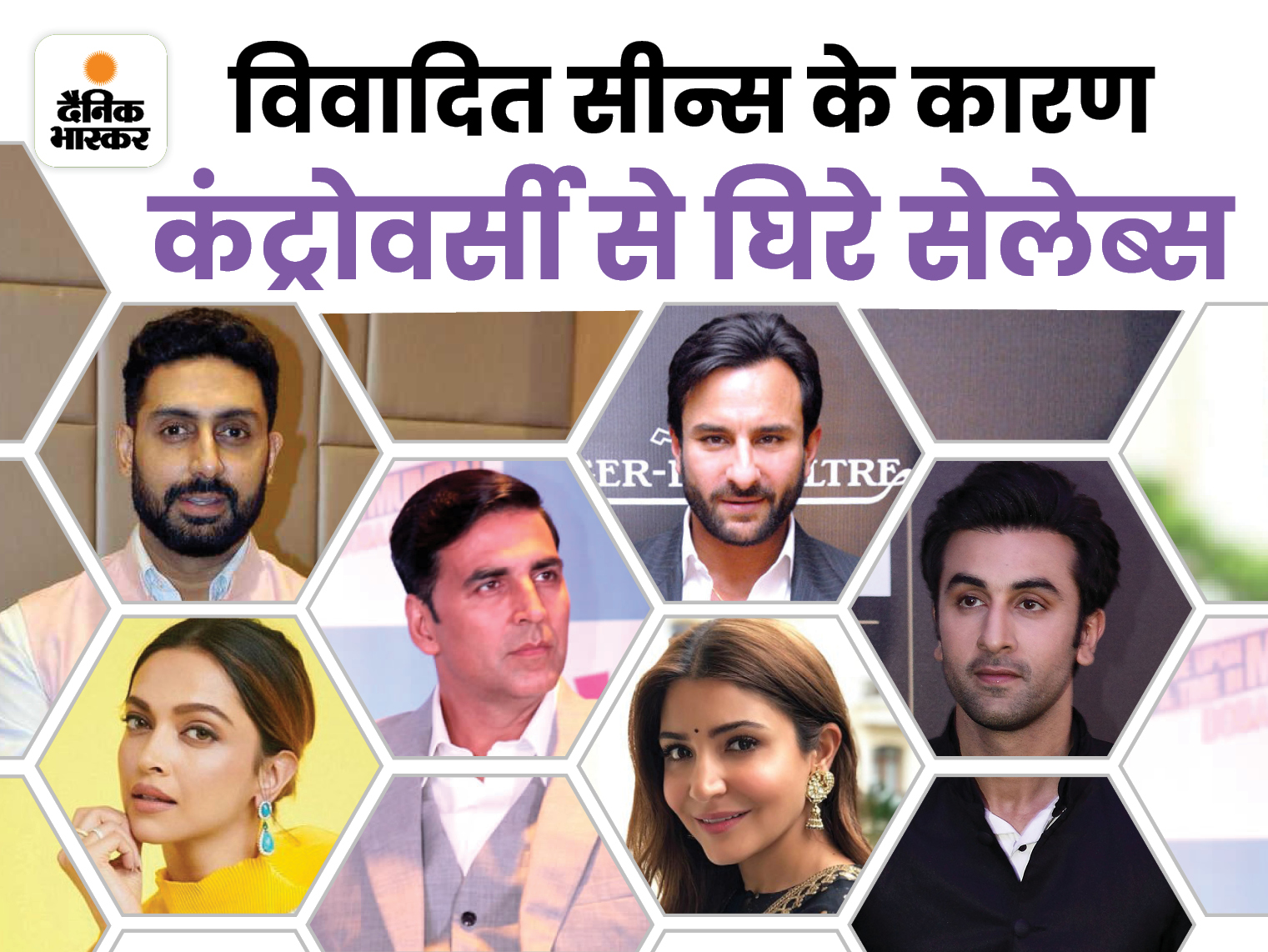 Ranbir was accused of hurting religious sentiments: From Aamir to Deepika, these stars were also accused of playing with faith 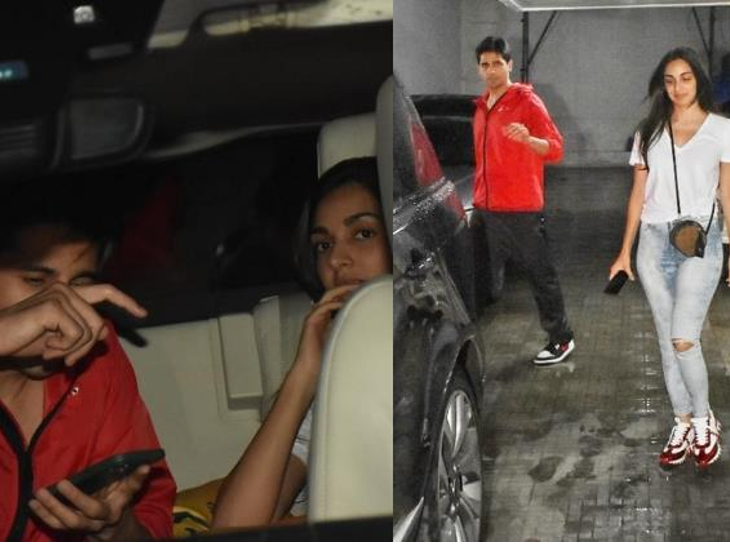 Paparazzi caught love birds on camera: Kiara-Siddharth spotted outside Karan Johar’s office, may be seen together in next film

Ranbir and Alia arrived together at the special screening of Brahmastra: Fans thronged to see the couple