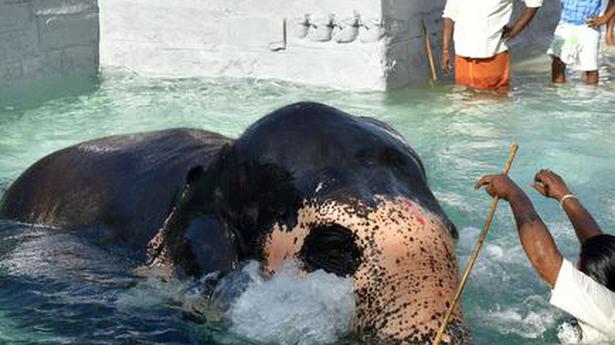 
Hindu Religious and Charitable Endowments Minister P.K. Sekar Babu on Tuesday said that about 180 acres of temple lands had been retrieved from encroachers till now.

Speaking to reporters after inspectingi Jambukeswarar Temple at Tiruvanaikoil here, Mr. Sekar Babu said the Hindu Religious and Charitable Endowments Department would engage in the task of retrieving more encroached temple lands across the State.

Mr. Sekar Babu said any person could lodge complaints relating to encroachments of temple lands. The department had changed the earlier system wherein complaints could be given by the HR & CE Commissioner. Suitable amendments had been made in the law as per the guidance of the Chief Minister, which had paved the way for the new rule.

Also, amendments had been made in the law in respect of appointment of board of trustees for temples by making their tenure as two years instead of three to enable more people to get a chance to become members. Wherever there were problems in the board, the department had appointed thakkars to ensure that there were no disruptions in any works in temples. The DMK government was taking steps to reform the department which had got ruined.

Mr. Sekar Babu inspected Arulmigu Mariamman Temple at Samayapuram near Tiruchi where the whole-day annadhanam scheme would be launched on Thursday. 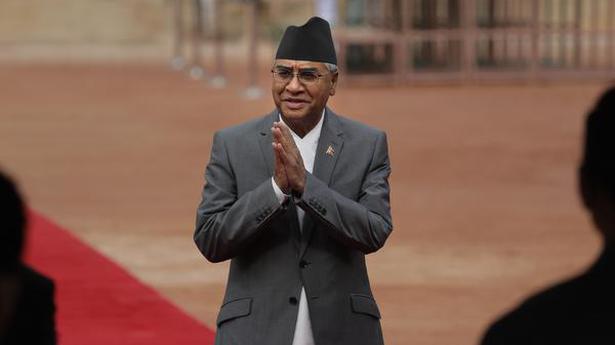