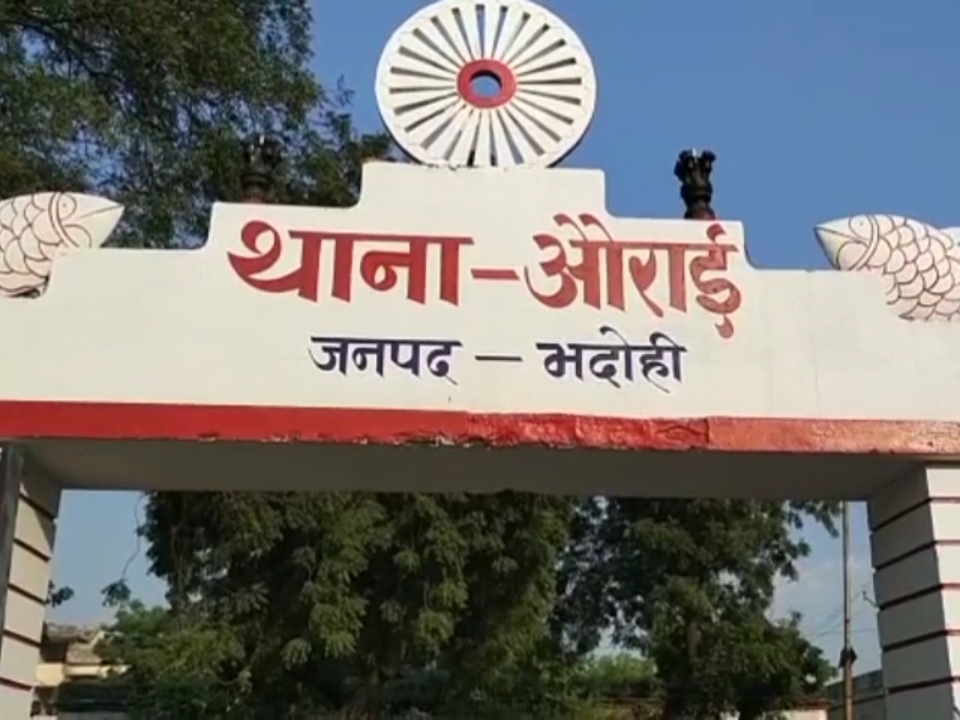 Police arrested the accused with Ganja

Police said that a youth named Bhullan Bind was arrested with ganja. The arrested accused was kept inside Aurai police station, a case was registered against the accused by the police and further action was being taken in the matter. After having dinner on Monday afternoon, the accused asked the policemen to go to the toilet, on the pretext that the ladder which was made from inside the police station office to go to the roof climbed on the roof with the help of the ladder and escaped from there.

Giving information, Additional Superintendent of Police Rajesh Bharti said that last night a young man named Bhullan was caught with ganja, who ran away from the roof by climbing the ladder inside the police station, investigation is being done on the negligence of the police personnel. At the same time, the police raided many places for the arrest of the accused, but till now he has not been arrested. 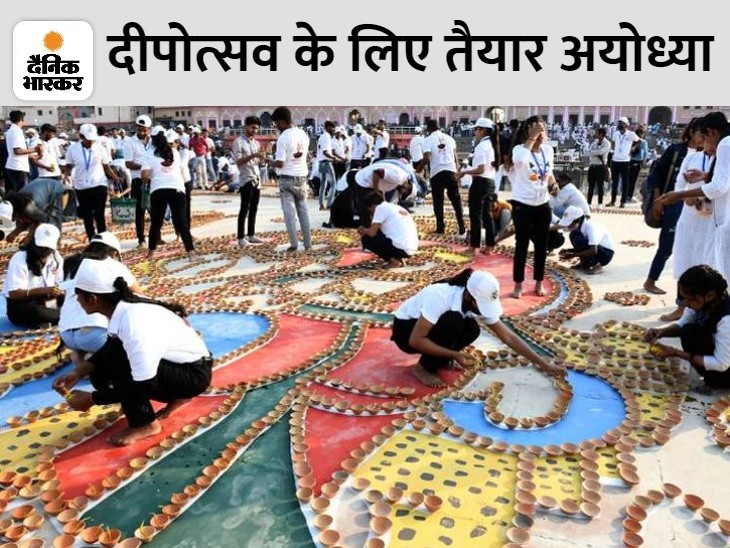 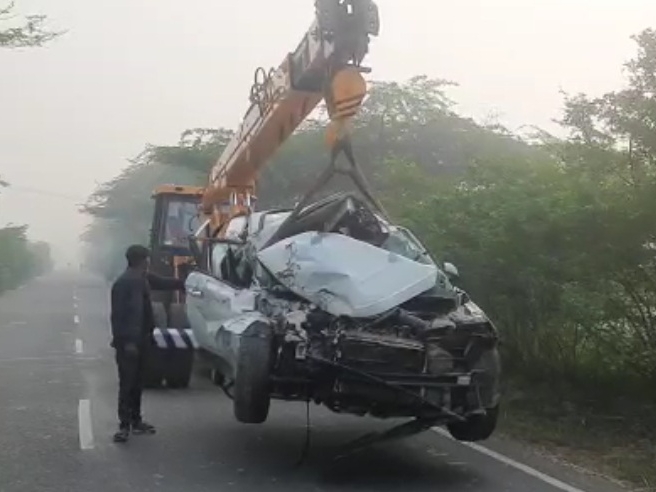 The car collided with the truck, Khatushyam was going to visit; One fellow injured. 3 devotees of khatu shyam dead in road accident in hathras due to collision between truck and car 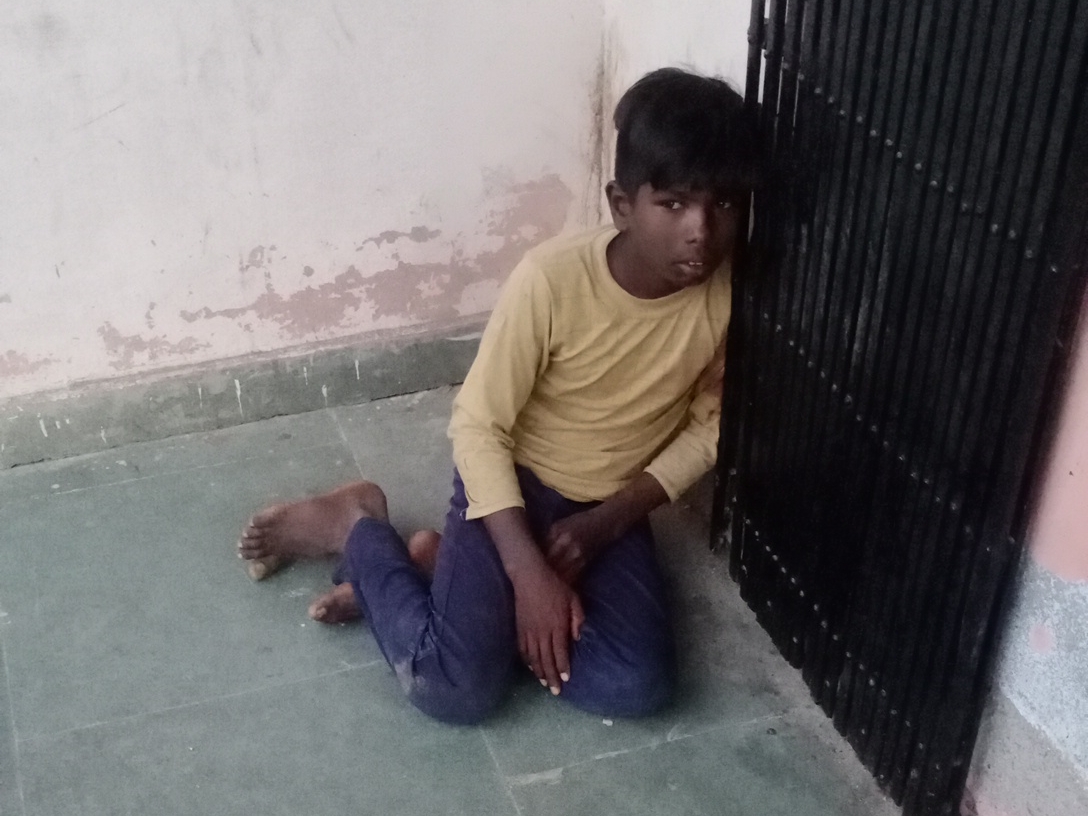