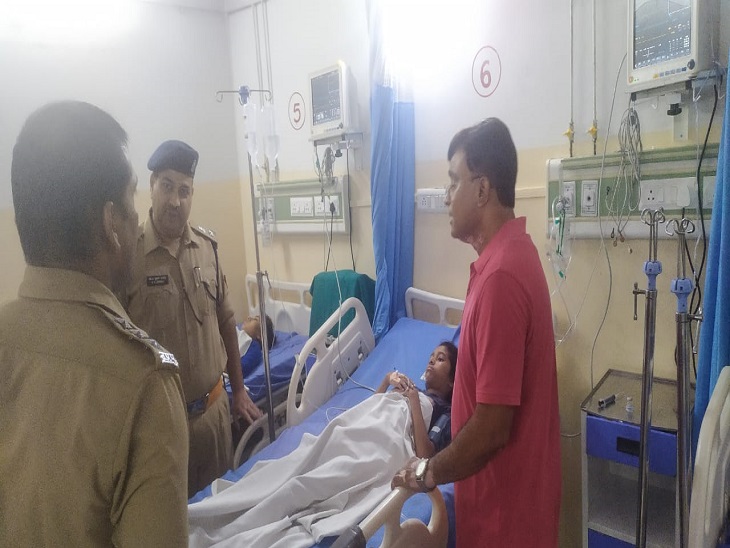 Police and administration officials came to see the scorched child in Resipatti village.

An accident happened due to current at two different places on the night of Janmashtami in Varanasi. In Resipatti village, a child died and three children were burnt after being hit by the current. At the same time, three youths got scorched due to the current in Kachhwa Road market. The injured people were taken to the hospital for treatment. After first aid, 5 people were discharged, while a girl child is admitted in the hospital.

Bhajan-Kirtan was going on in view of Shri Krishna’s birth anniversary in Deh Baba temple located at Raipatti village of Baragaon police station. Children were sitting near the mike of bhajan-kirtan. At the same time, suddenly Divyansh Pal (7), Antama Pal (3), Vicky Pal (13) and Raja Gond (15) got scorched due to a sudden drop in the mic.

All four children were rushed to the hospital for treatment. The doctors at the hospital declared Divyansh brought dead. After the first aid, Vicky and Raja were discharged by the doctors. At the same time, Antama is admitted in the hospital.

Sri Krishna Janmashtami festival was being celebrated on the side of the service road near the underpass bridge located at Kachhawa Road market. The artists were staging the Leelas of Lord Krishna. At the same time, the electric wire fell to the ground with a spark.

Suraj Gupta (19), Pradeep Kesari (24) and Raju Kesari (28), residents of Kachhwa Road Bazar, got burnt due to the current. All three were taken to a nearby hospital for treatment. After the first aid, all three were discharged by the doctors. 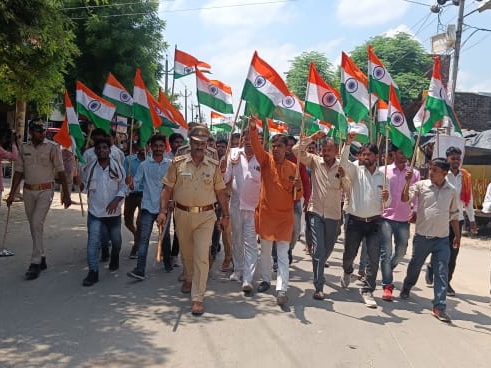 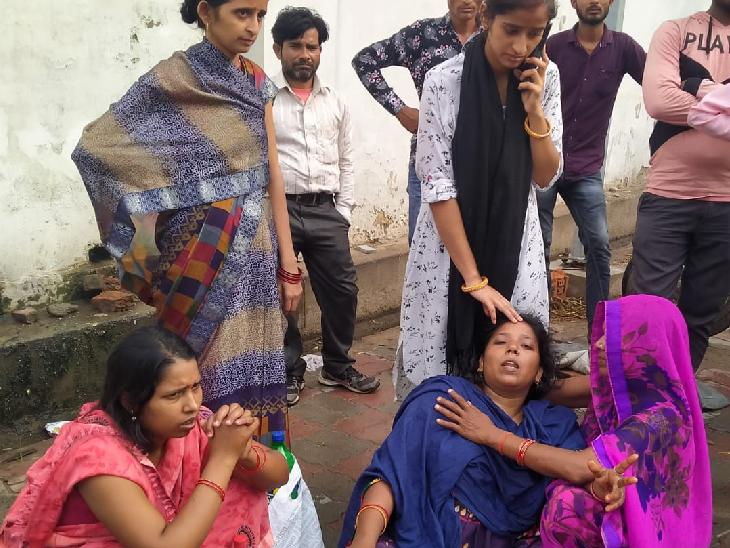 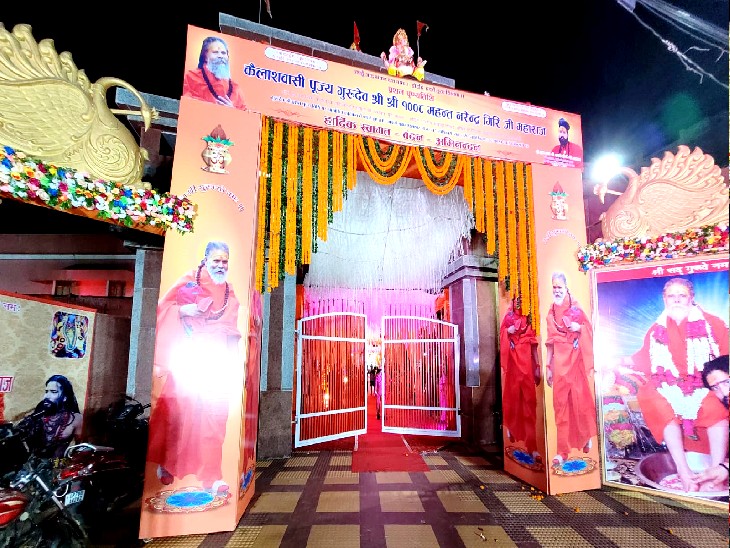