It was a freak accident near Esteem Mall at Hebbal on February 11 morning that helped the police crack down on the gang that allegedly raped a woman after robbing a businessman and stealing his car. The gang had been giving the North-east division police many a sleepless nights after committing a series of car-jackings and thefts.

On the night of February 10, the situation escalated when the accused intercepted a car at Kogilu Cross, assaulted the owner, robbed him of his mobile phone, and forced him out of the car before driving off. Three gang members — Shabareesh, Imran Pasha and Murali — drove the car towards Yelahanka New Town where they forced a woman — a domestic help on her way to work — into the car, drove to an isolated location and gang-raped her. All three accused are in their 20s, said the police.

The fourth accused, Ranjith, 30, however, was not with them but met with an accident that helped the police nab the others. “He owned a goods vehicle, which the gang used to commit the robberies. Ranjith would drive them to various parts of the city so that they could identify and attack victims,” said a police official.

After they robbed the car, Ranjith drove off in his goods van with the stolen mobile phone, but lost control of the vehicle near Esteem Mall and rammed into a bus that was parked on the side of the road.

The Hebbal traffic police rushed to the spot and shifted the injured to a private hospital. “Ranjith sustained serious head injuries and was shifted to the ICU of a private hospital. We found the phone and on further investigation realised that it had been stolen,” the police official added.

The police then located Shabarish early on February 11. They arrested him after opening fire when he allegedly attempted to evade arrest by attacking the police. Based on his confession, the police tracked down his associates Imran Pasha and Murali on February 12 and arrested them too.

“Ranjith has been shifted to Nimhans,” said the official. 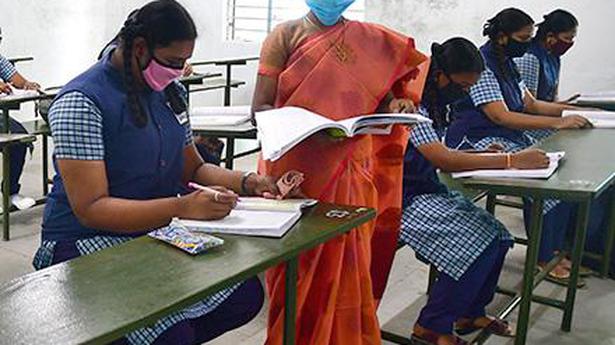 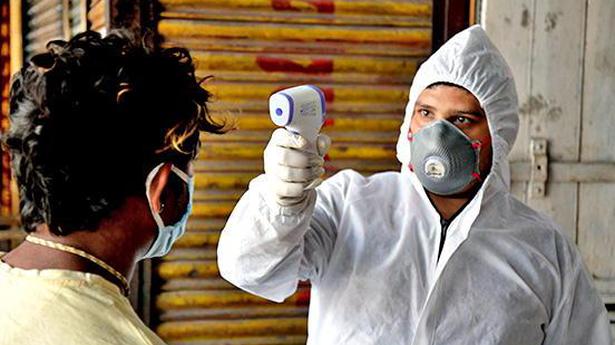