A joint team of Punjab and Uttar Pradesh police has arrested an accomplice of pro-Khalistan terrorists here, police said on Tuesday.

Jagdev Singh alias Jagga was arrested from Vikas Nagar area of the city on Monday, they said.

The accused is linked to pro-Khalistan terrorists Paramjit Singh Pammah and Maltani Singh, they said, adding, Paramjit is currently in the UK while Malatani is in Germany. Both of them are accused of carrying out anti-national activities in Punjab and trying to promote terror and harm peace and religious tolerance, police said.

According to the police, Paramjit and Maltani were allegedly preparing Jagdev Singh to carry out anti-national activities and with the money provided by them, he along with his partner Jagroop Singh bought guns and cartridges from Madhya Pradesh.

The Punjab Police had arrested Jagroop on Sunday.

Jagdev, who hails from Ferozepur district of Punjab, was arrested earlier in 2019 and 2020. 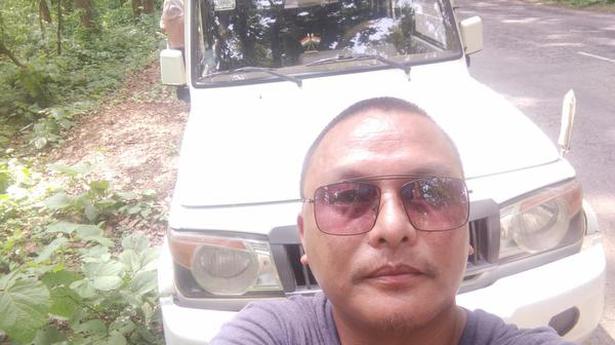 In Nagaland, car gifted by father used as free ambulance