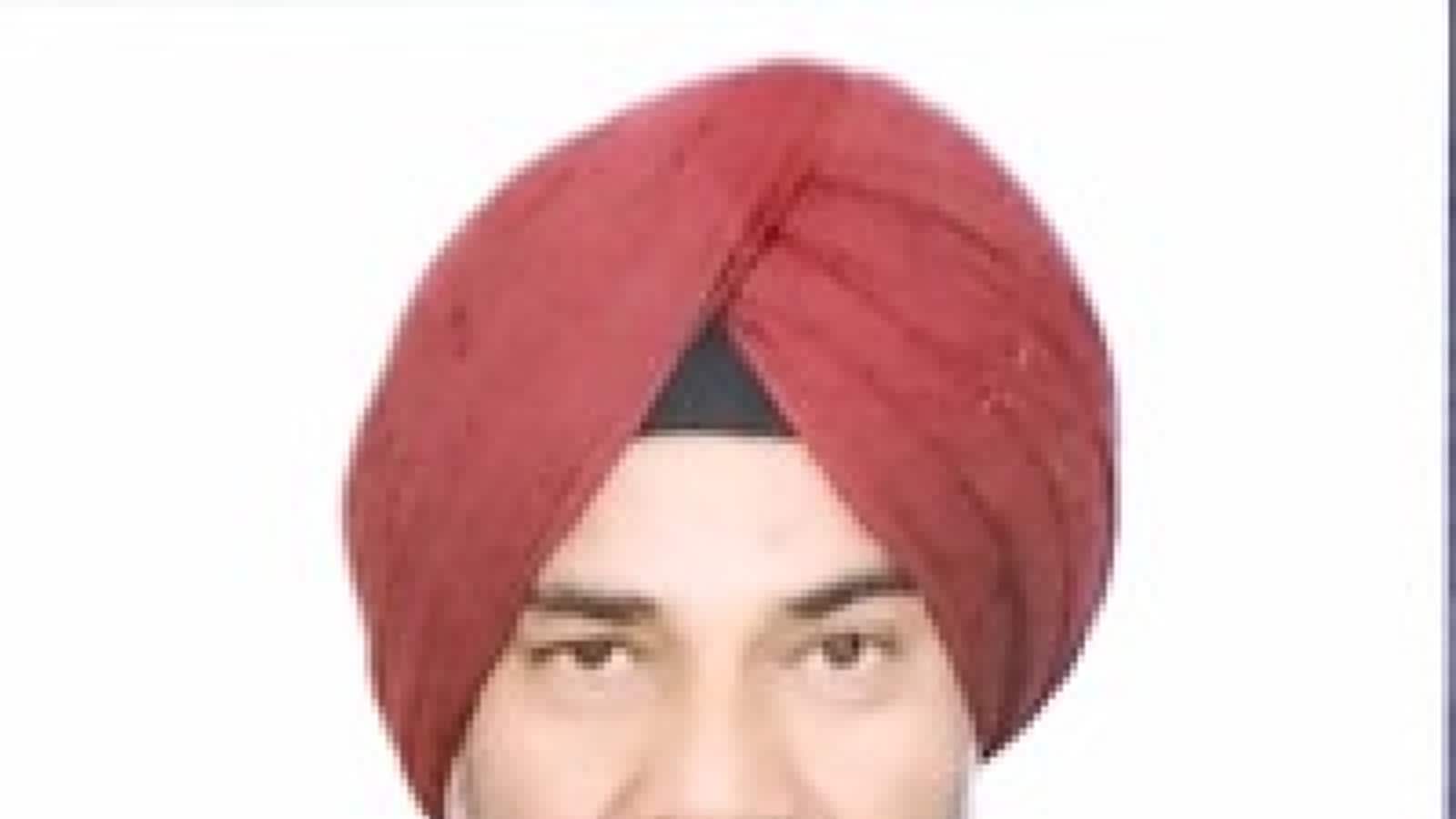 
The central government on Thursday told the Supreme Court that the Ministry of Youth Affairs and Sports and the court-appointed Committee of Administrators (CoA) will meet FIFA officials to sort out differences to ensure that the U-17 Women’s Football World Cup is hosted by India.A bench headed by Justice D Y Chandrachud indicated that it will not hesitate from interfering if attempts were made to undermine the hosting of the U-17 Women’s World Cup by India.

Additional Solicitor General Balbir Singh, representing the Centre, assured the bench, also comprising Justice Surya Kant and A.S. Bopanna, that a meeting with FIFA is taking place today and all efforts are being made to salvage the 2022 FIFA U-17 Women’s World Cup, which is hosted by India. He added that the government will attempt to sort out all differences in this meeting, and asked the court to record that the secretary of the CoA as well as the secretary of the All India Football Federation (AIFF) be present at the meeting.

Senior advocate Gopal Sankaranarayanan, representing the CoA, contended it would be appropriate if only two representatives as already decided by the CoA would participate in the meeting. The apex court was hearing the CoA’s contempt petition alleging that the ousted AIFF president Praful Patel has been trying to undermine the conduct of the tournament.

The bench made it clear that it does not appreciate attempts to involve entities who have been ousted by it from the AIFF and cause interference in the administration of justice.Justice Chandrachud said, “We are holding our balance but we see what is happening in this matter. Should it come to it, we would assert our authority without exception.”

Singh assured the top court that ousted entities would not be participating in the meeting with FIFA scheduled on August 11. After hearing the submissions, the bench adjourned the matter.The CoA has moved the top court seeking initiation of contempt proceedings against Patel and representatives of 7 state associations accusing them of indirectly stalling the court ordered elections to the AIFF.

The CoA, in its contempt petition, said after the apex court on August 3 had recorded the consensus among the various parties to first conduct the elections to the AIFF in a time bound fashion and then to finalise the constitution, the state associations have attempted to resile from the same, but indirectly. “The evidence enclosed with this contempt petition would show that Praful Patel who had been removed as President of the AIFF has consistently abused his position as Council Member of FIFA to orchestrate a campaign among the State Associations to undermine the various steps taken by this court for the betterment of football, including having footballers involved in governance and administration”, added the plea.

Also Read- Will India Give Visas to Pakistani Cricketers for Legends League Cricket?

The CoA said that as recently as on August 6, 2022, the very deponents before this court on behalf of the state associations have participated in meetings conducted by Patel where he impliedly admits that letters threatening suspension from the FIFA-AFC have been obtained to “help” them, and that the government is convinced to seek a review of the order fearing the worst.

On August 3, the Supreme Court directed that the interim executive committee for the All India Football Federation (AIFF) would be elected not only by 36 state football federations, but also by 36 eminent former football players — 24 male and 12 female players who played international matches for the country.The top court directed the Committee of Administrators to conduct AIFF elections expeditiously as per the timeline laid down by the CoA and in consonance with the football federation’s draft constitution. The top court clarified that the elected committee would be an interim body, which would continue for a period of 3 months subject to further orders. The top court asked the CoA to hold the election expeditiously to ensure that the Under 17 Women’s World cup is managed by an elected body.

The Women’s World Cup Tournament will commence on October 11, 2022 and India will host it. The top court decided to expedite the election as FIFA requires a democratically elected body of AIFF to oversee the FIFA U-17 Women’s World Cup.The bench declined to entertain the state football federations plea that they should only have voting rights, instead it pointed out that even the National Sports Code says that players should be represented in sports federations. 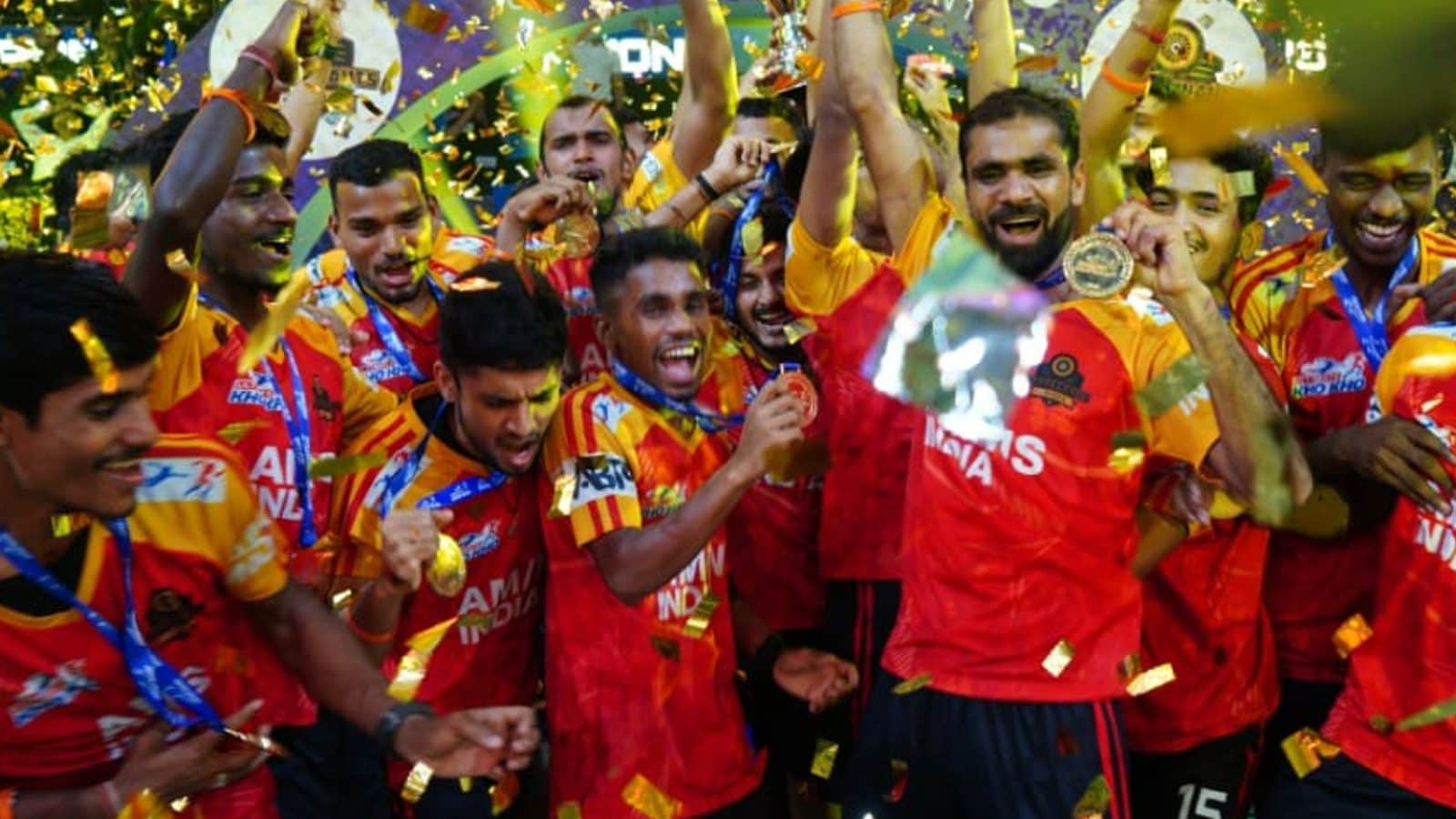 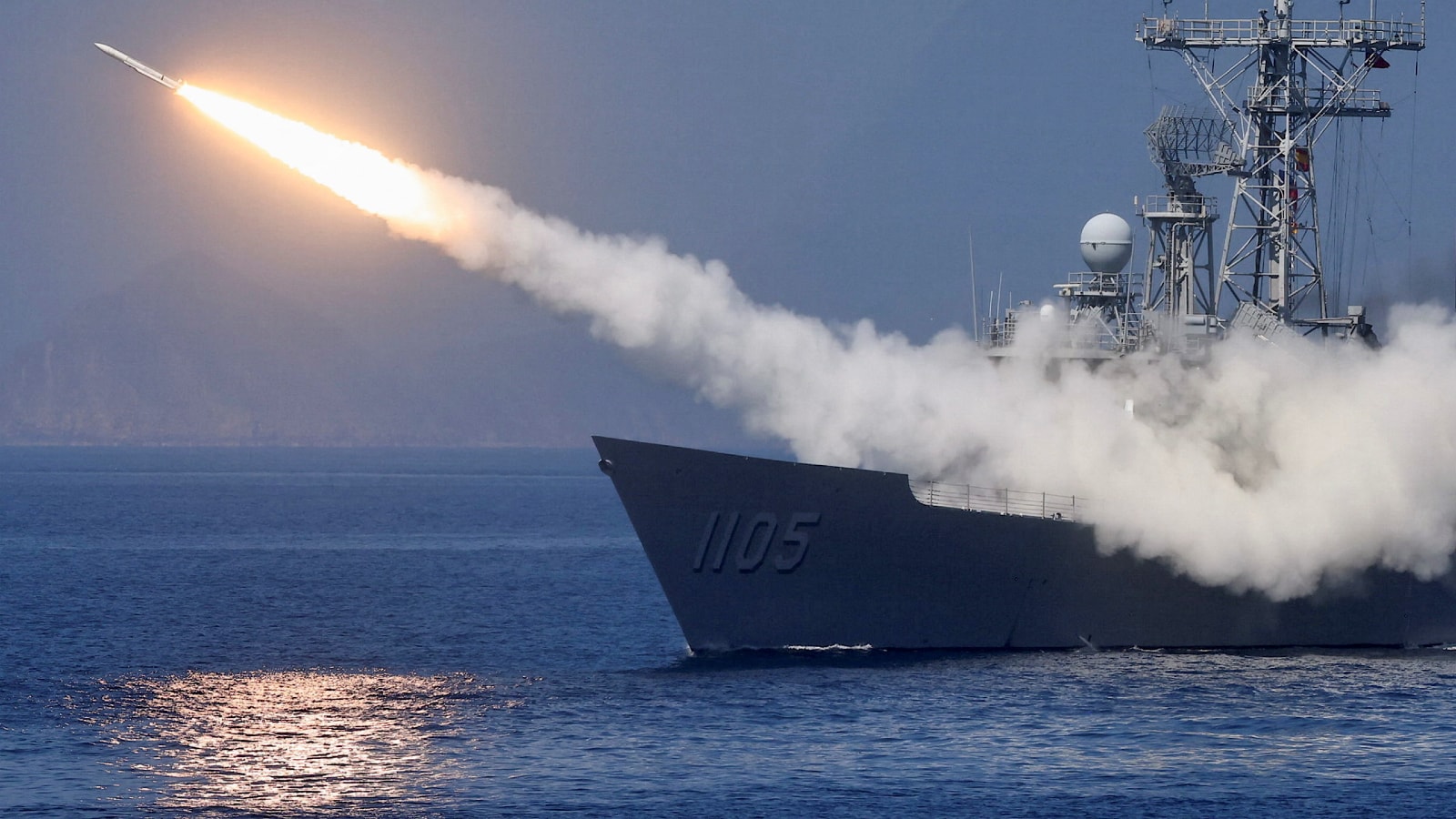