A campaign is being run under the direction of the Superintendent of Police for strict preventive and punitive action against illegal drug smuggling and to nab the wanted criminals. In this episode, Hathunia police station has arrested an accused with 2 kg 300 grams of opium. Hathunia SHO said that they along with the police team left the police station on Thursday for the action of the Local Special Act and while patrolling Mokhampura, they were going from the road towards Devad village.

During this, a person was standing on the road wearing a paint shirt, a little ahead of the Mokhampura liquor shop. Which had hidden a bundle-like bag next to it. Seeing the police vehicle coming, he started running in the fields. On being suspicious, chased him and caught him and detained him.

During this, in the presence of the people present on the spot, when asked his name and address, he told his name to be Gulab Singh son Sultan Singh Sisodia Rajput resident of Gudbheli police station YD Nagar district Mandsaur Madhya Pradesh. When he opened the mouth of the bag found in the possession of Gulab Singh, it was found to contain opium, a sticky substance of black color.

The accused was arrested for not having any permit or valid document regarding the transportation of opium with Gulab Singh in his possession. The police registered a case against the accused under the NDPS Act.

Also, on weighing opium, its weight was found to be 2 kg 300 grams. Opium was confiscated. The police officer said that research is being done to get the seized opium from the accused Gulab Singh and where to take it. After presenting the accused in the court, detailed research will be done after obtaining remand from the court regarding the purchase of recovered opium. 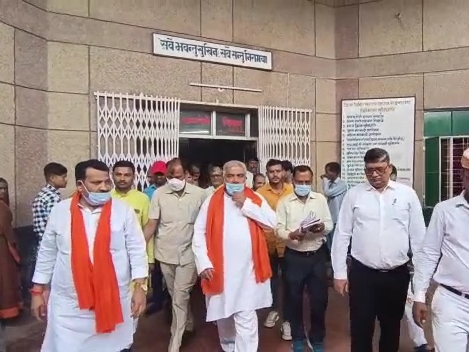 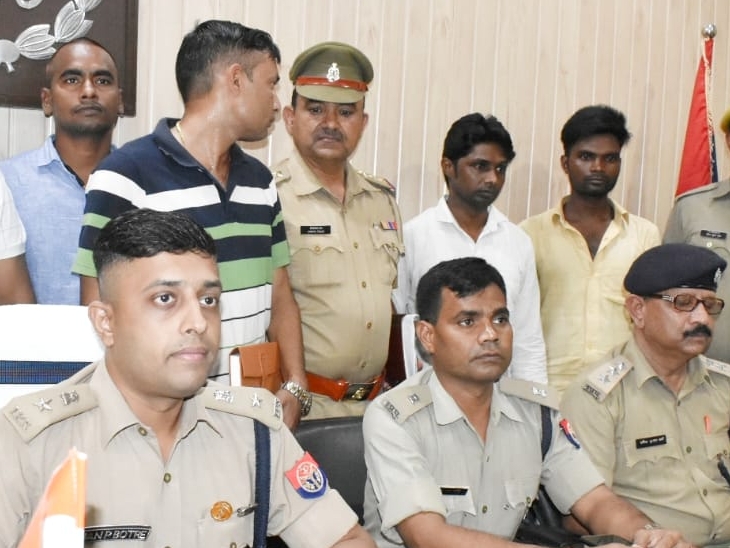 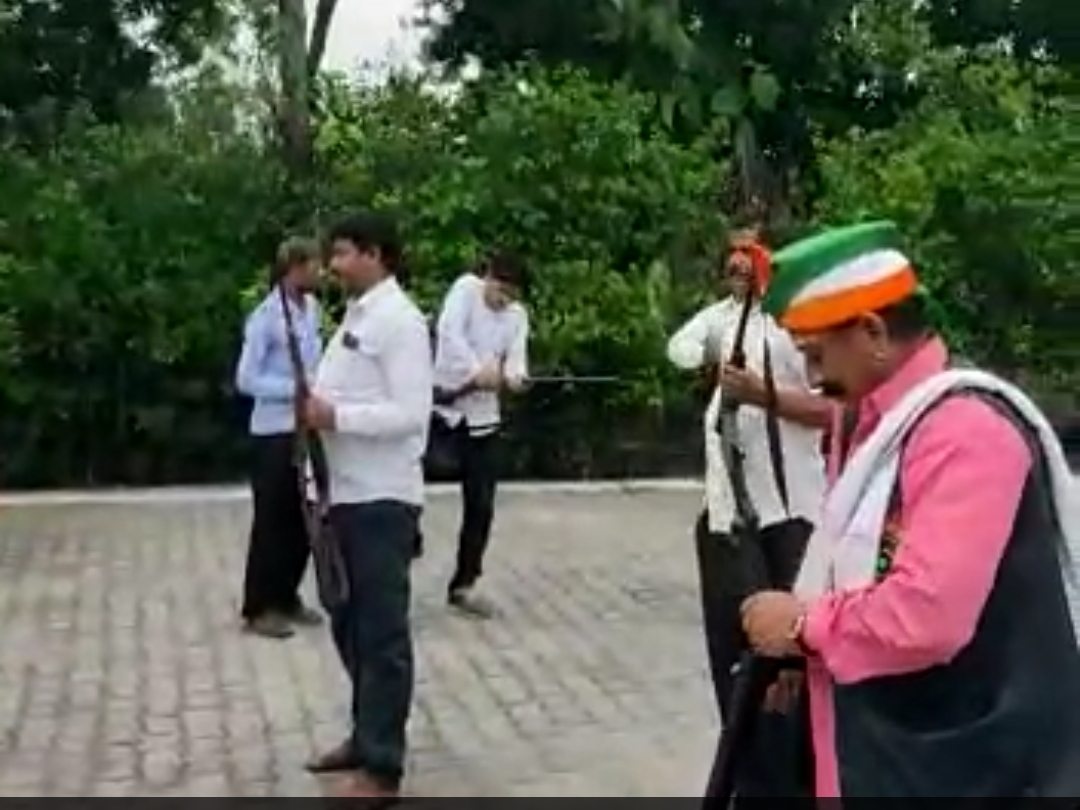