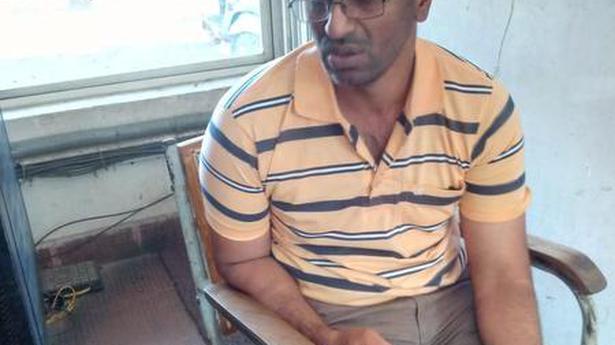 
Aditya Rao, who was arrested for placing an explosive substance at the airport here, underwent a polygraph test at the Forensic Science Laboratory (FSL) in Bengaluru on Thursday.

A team of police personnel from Mangaluru took Rao to Bengaluru on Wednesday. After clearance, following medical tests, the polygraph test started at the FSL on Thursday morning.

Rao surrendered himself at the Bengaluru police headquarters on January 22, two days after he placed the explosive substance at the airport on January 20. The Mangaluru police arrested him and a 700-page charge-sheet was filed. He was accused of offences under Section 4 of Explosive Substances Act and Section 16 of Unlawful Activities (Prevention) Act.

Investigation officer K. Belliyappa filed an application before the jurisdictional magistrate court seeking permission to conduct a polygraph test as he suspected that that the accused was hiding some information about the case. Following consent from Rao, the Magistrate permitted the test.

The polygraph or lie detector test is one among the three scientific investigation techniques used by the investigation agencies. This test is based on the theory that a person who is lying to a question will produce physiological response that is different from those that arises in a normal course. Instruments such as cardiographs, pneumographs and sensitive electrodes are used to measure the changes in respiration, blood pressure and pulse. Based on the records of psychological response, the truthfulness or falsity is accessed.

The Supreme Court in its judgement in May 2010 said that the polygraph, brain electrical activation profile and narco-analysis tests can be carried out only with the consent of the accused. The statement made during these tests has the status of that made before the police and it cannot be admitted as evidence.

Any information or material that is subsequently discovered following the test can be admitted as per Section 27 of the Indian Evidence Act, the Supreme Court said while laying down the procedure required to be followed for these tests. 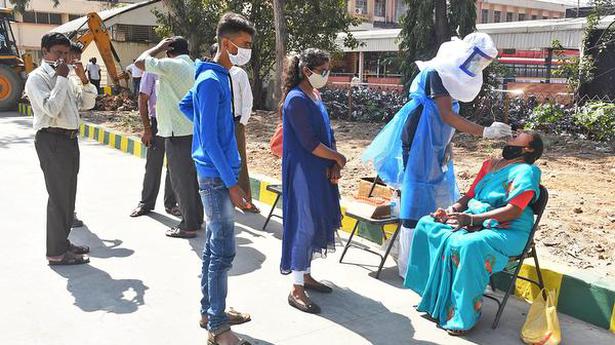 Govt. unlikely to change plan to reopen schools from January 1