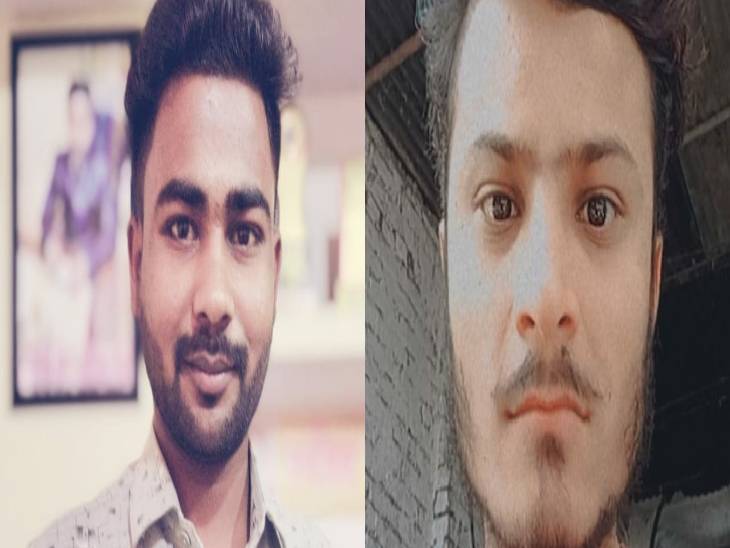 Letter to the President, Governor and Chief Minister.

Two youths residing in Gangaghat Kotwali area of ​​Unnao allege that a fake case was written against them to falsely implicate them. The officials asked for the name to be removed but the investigator did not. Due to which both the youths have demanded euthanasia by sending letters to the President, Supreme Court Judge, Chief Minister, Governor.

Hariom Gupta, a resident of Subhash Nagar of Shuklaganj and Monu Tiwari, a resident of Pony Road, said that on July 28 last year, the people of Shuklaganj had demonstrated at Saraiyan Electricity Sub Station regarding the crippled power system. He went to do coverage for the same news. It is alleged that the officials of the Electricity Department had filed a fake case against both of us due to the anger. A post in-charge was asked by the officials to remove the name, but the post in-charge did not remove it. They say that when justice is not being given then it is better to die. For which both have demanded euthanasia by sending letters to the President, Chief Justice of Supreme Court, Governor, Chief Minister and Superintendent of Police.

Both the youths told that since the registration of the case, they are making rounds from the police station to the Superintendent of Police’s office, the officers assured them every time that they are innocent and their names will be removed from the FIR, but now the situation is such that the chartsheet should be filed. that has come. Due to which both of them have now pleaded for euthanasia. 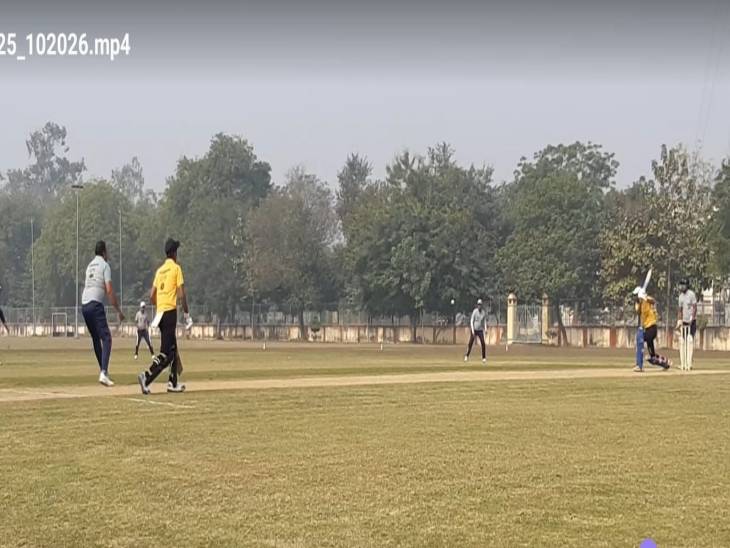 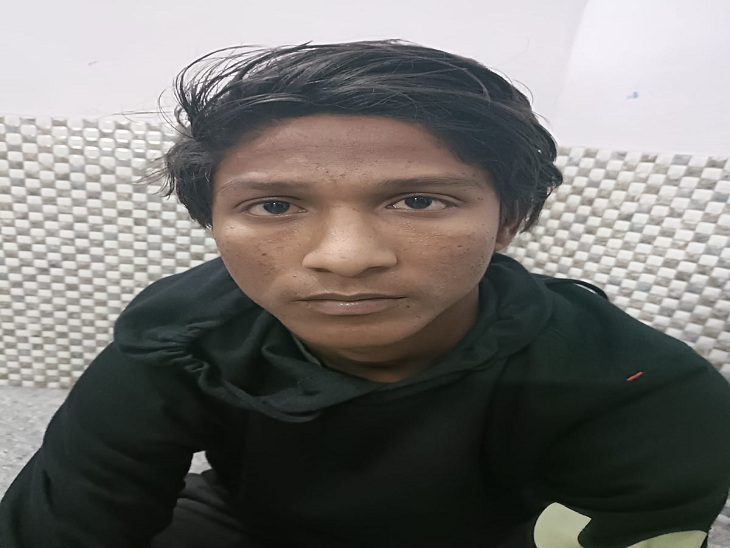 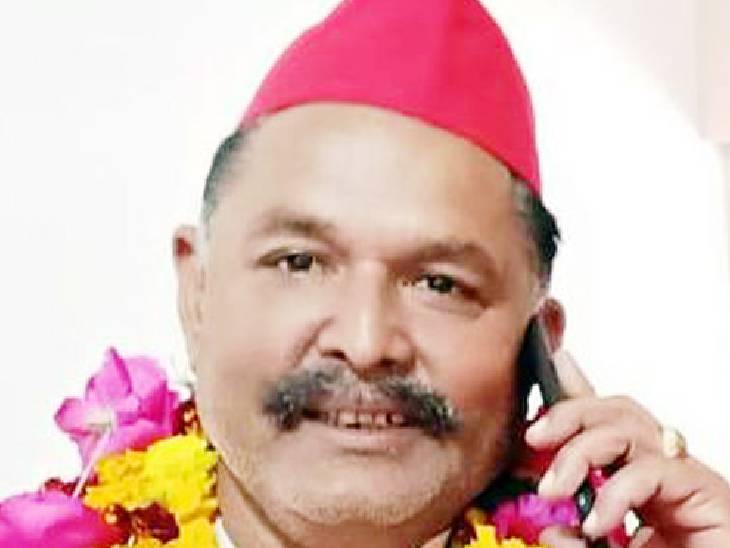