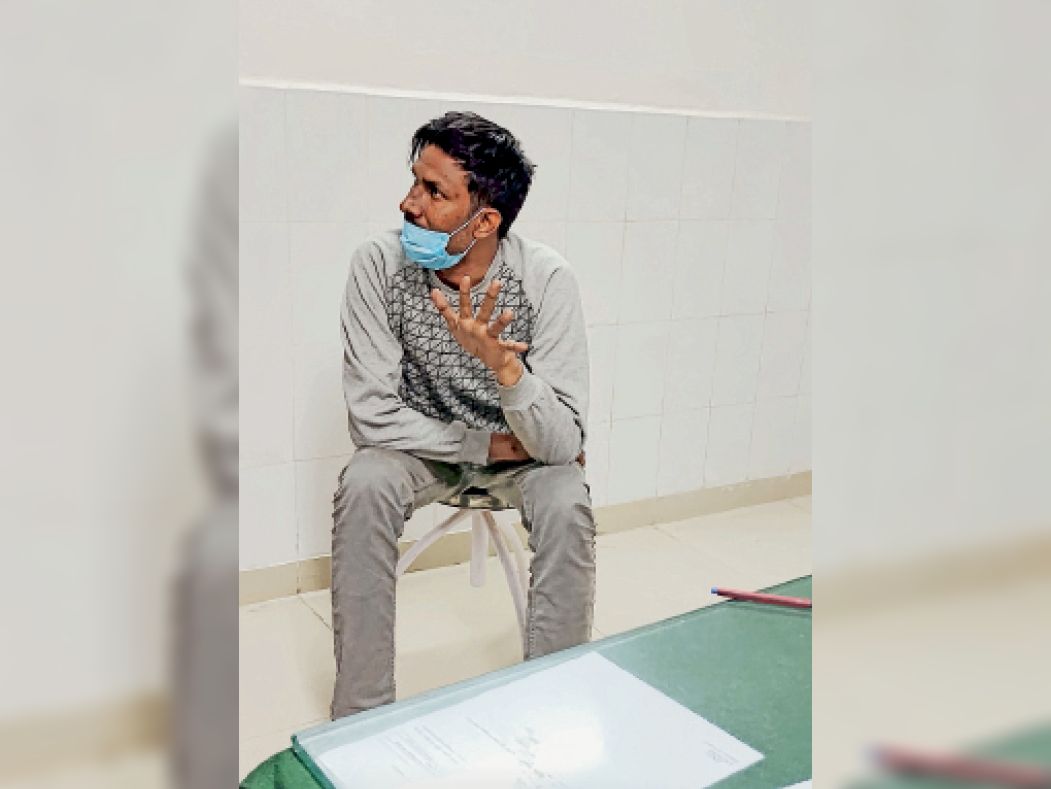 While giving information about the assault in the police station, accused Gurpal Singh.

Gurpal Singh, a Paras Ram Nagar resident of Bathinda, named in connection with the robbery of ATMs in Mumbai, has accused the police of CIA-1 of carrying out third-degree torture at the police station. The accused, brought for medical treatment in a government hospital, said that he was beaten up in the police station and was subjected to genitals.

At the same time, CIA-1 in-charge Amritpal Singh Bhati said that if he had done torture, he would definitely come into medical. Emergency Medical Officer of the Civil Hospital, Dr. Harmeet Singh said that injuries were found on the young man’s genitals. Mumbai police personnel who came with the accused said that three people, including Gurpal Singh, had a case of breaking ATM and stealing money, so he reached Bathinda to take him to Mumbai.

Mumbai police reached for medical treatment before taking the accused, then told the doctor

Paras, a CIA-1 employee, was brought to a government hospital to get Gurpal Singh, a resident of Ram Nagar 32, with two policemen from Mumbai Police. Gurpal Singh in front of the doctor on duty accused the police team of CIA One for torturing him and electrocuting his genitals. Gurpal Singh said that he rides a taxi in Bathinda.

On January 7, he came from Bathinda railway station to Mumbai leaving two persons by car. The people riding in his taxi went to Mumbai to rob the ATM, which he had no knowledge about. On 2 February, he received information from the CIA-1 police that his car had appeared in CCTV footage at the scene of the ATM robbery in Mumbai, and he was called to the police station for questioning. Her relative ASI left CIA-1. After which the police started beating him and entered his genitals as soon as he entered the police station.

He also told the police that despite which people had robbed the ATM, he was tortured. The police threatened him that if he told anything to the media, he would file so many cases on it that he would not even have bail.

If the police had tortured, then he would have come into medical. It is doing this to discredit the police. While in Mumbai, it looted an ATM with its associates and also got cash from its home. Amritpal Singh Bhati, Incharge, CIA One

Board will give full report
An injury has been found in Gurpal Singh’s genitals, while a board of different doctors has been formed for the rest where he is talking about pain. The board will give a final report after conducting a thorough check. -Dr. Harmeet Singh, EMO, Civil Hospital 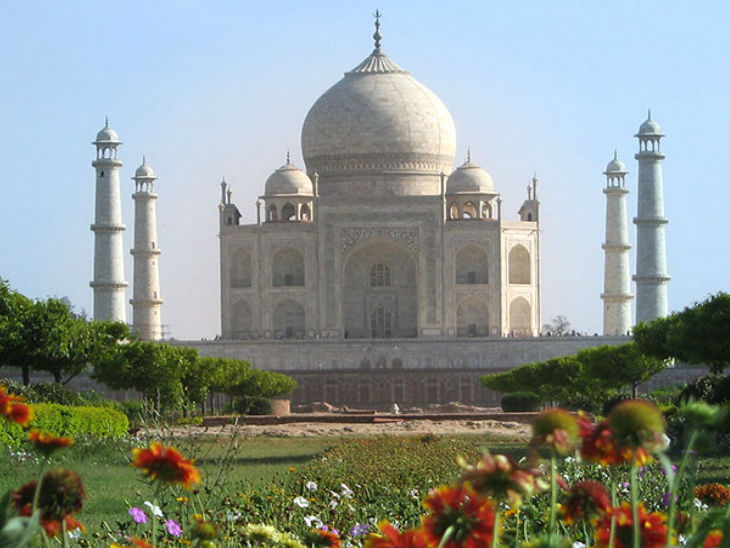 Taj Mahal Agra Uttar Pradesh Latest Updates: Taj Mahal And Agra Red Fort Reopen From 21 September After 188 Days | A record made of the ban on the crown of the crown; The Taj Mahal has been closed three times so far; But tourists have never been away for more than 15 days 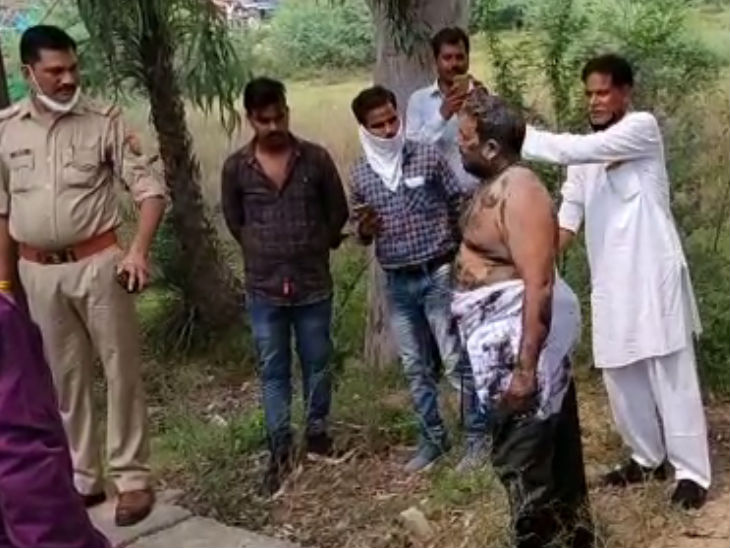 Accused Jumped Into Drain In Jalaun, Locals Handed Over To Uttar Pradesh Police | The accused jumped into the drain to save him from arrest in Jalaun, the mob pulled out and handed over to the police 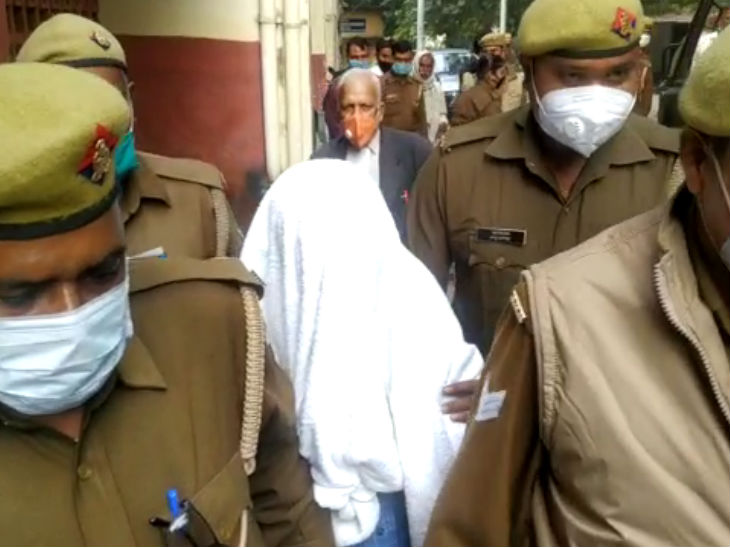