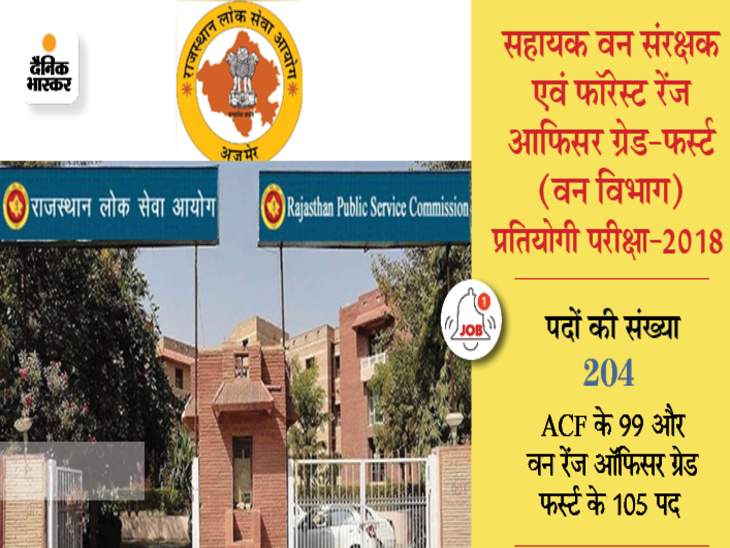 Career
February 20, 2021 Divya Bharat 0 Comments candidates, Examination taking place after 2 years of vacancy; Out of the 5 papers conducted so far, only about 30 percent candidates were included., papers, RPSC: ACF-FRO EXAM-2018

Examination being conducted by RPSC at the divisional headquarters

The attendance of the candidates in the Assistant Forest Conservator and Forest Range Officer Grade-First (Forest Department) Competitive Examination-2018 by Rajasthan Public Service Commission is close to thirty percent. Five papers have been held at all the divisional district headquarters of the state since February 18 and it is believed that attendance is low due to the examination being conducted after two years of vacancy.

This examination is being conducted by the Commission for recruitment to a total of 204 posts. These include 99 posts of ACF and 105 posts of One Range Officer Grade First. For these posts, the commission had received 1 lakh 20 thousand 541 applications from across the state. The examination started from 18 February and will be held till 26 February 2021. The examination will not be held on Sunday, February 21.

This was the presence in five papers 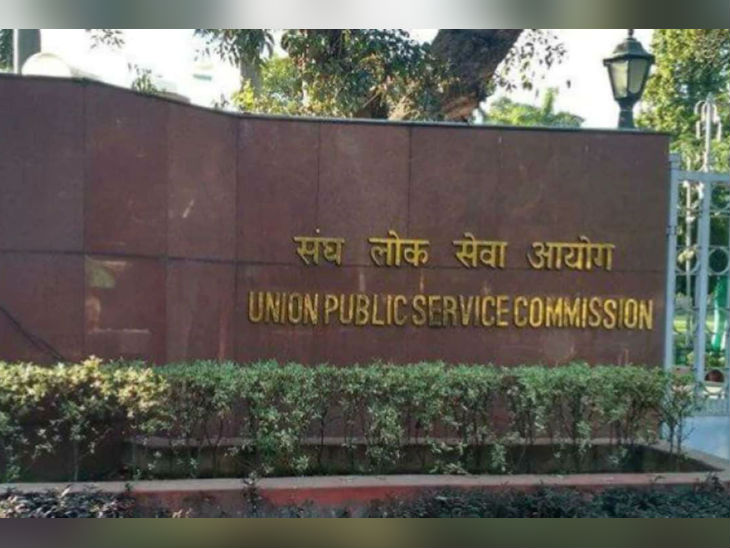 UPSC CMS 2020: UPSC has released the final result of combined medical service, the successful candidates will be able to fill the DAF for the next round from November 24 to December 04. 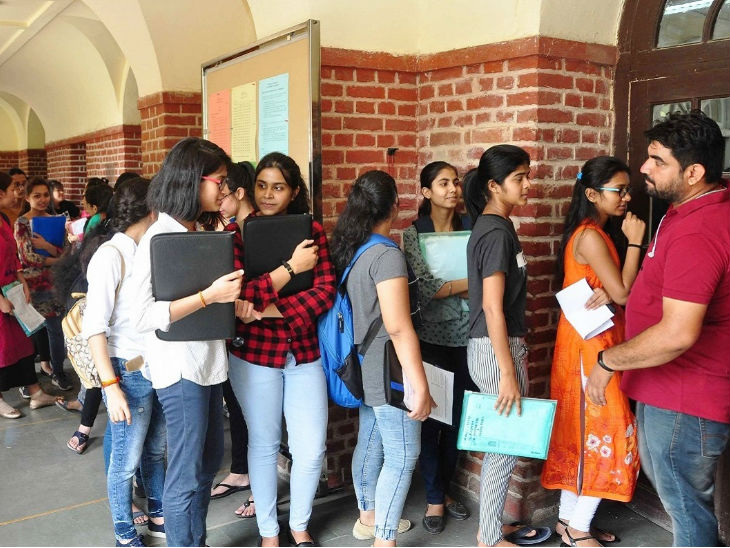 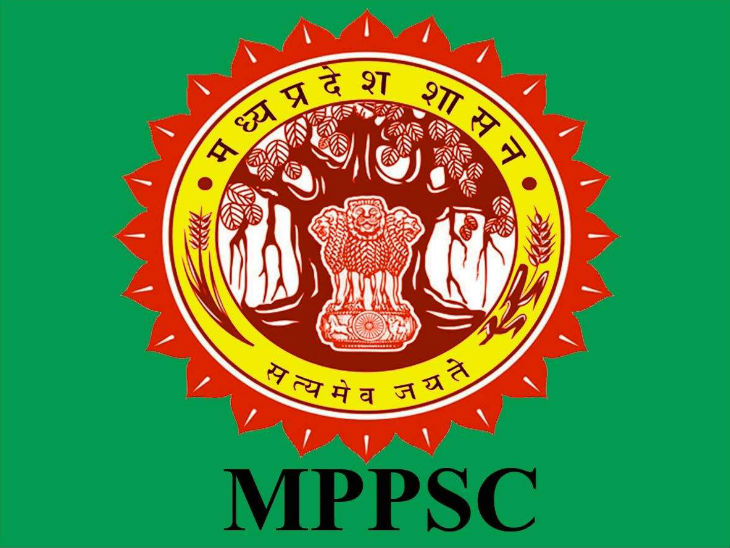 MPPSC 2021: Notification for State Engineering Service Examination, Candidates can apply till 14 February, Application link will be active from 15 January