Party hails decision while the Opposition slams the govt.

Bihar Chief Minister Nitish Kumar has directed officials to immediately dismiss police personnel from service if they are caught drinking alcohol or in a drunken state. The Opposition parties have slammed the government’s decision to make “scapegoat” of the police personnel. Mr. Kumar’s directive came during a review meeting of the State Prohibition, Excise and Registration Department on Monday. “All police personnel across the State have taken a pledge of not drinking liquor in their lifetime. If anyone gets caught drinking alcohol or is found in a drunken state, disciplinary action must be initiated and he or she must be dismissed immediately,” Mr. Kumar told officials during the meeting.

As many as 80,000 police personnel had taken an annual pledge of not drinking or storing alcohol and also ensuring successful implementation of total prohibition.

While addressing the Department officials, Mr. Kumar asked them to ensure comprehensive inquiry in all bordering areas to check illegal supply of liquor from other States. He also told officials to publicise the punishment given to people involved in illegal trade of liquor as a warning to others.

The new instruction has invited the ire of the Opposition leaders. “Why only police officials, the government should dismiss all those officials caught in drunken state. Through this, the police personnel have been made the scapegoat,” alleged RJD leader and party spokesperson Mrityunjay Tiwari.

JD(U) chief spokesperson Sanjay Singh emphasised that “the government has made laws and is ensuring implementation”. Party leader Suheli Mehta echoed the statement. 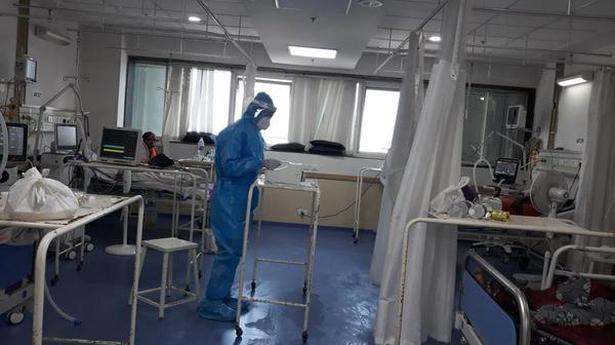