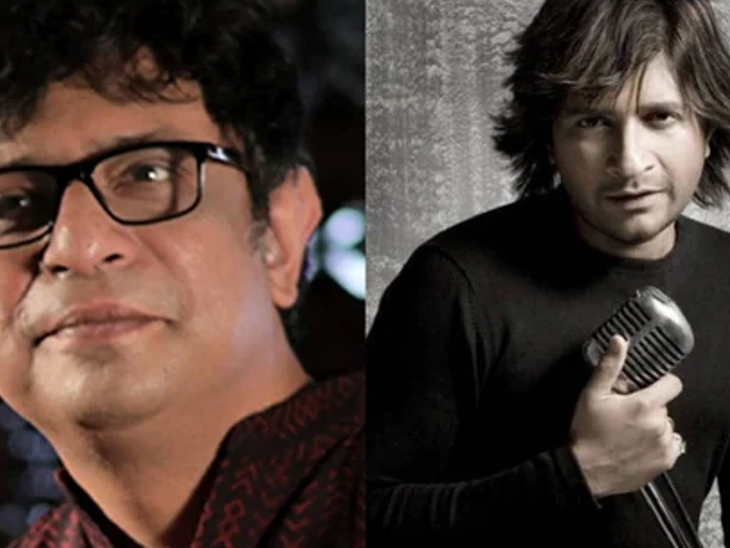 Bengali artist Roopankar Bagchi has created a stir on the internet with his statement regarding KK. A few hours before the actor’s death, Rupankar did a Facebook Live session. In an interaction with the fans, KK Roopankar had asked people why there is so much craze about KK’s concert. At the same time, he said that the singers of Kolkata can sing better than KK.

Why so much craze about KK – Roopankar
Rupankar said during the live session that the amount of money KK has earned, the regional singers of Kolkata cannot even imagine. He said in Bengali, “I came to know from Facebook that KK had come for a show in Kolkata and there was a lot of excitement among the people.” Comparing KK’s performance to Kolkata based singers, he said, “I have seen videos of myself, Anupam Roy, Somata, Iman Chakraborty, Ujjaini Mukherjee, Cactus, Fossils, Rupam Islam. I think we all sing better than KK. Well, why aren’t you guys excited about us?”

Told Bengali singers better than KK
He further added, “Who is KK? We are better than any such KK. All the singers I have named are a million times better than KK.” At the end of the video, Roopankar asked the audience the question ‘Obsession with Bombay.’ Along with this, he also appealed to the people to explore the regional stars.

Fans scolded Roopankar
Reacting to Roopankar’s post, KK fans are telling him quite a lot in the comment section. Some people are even saying that Roopankar had given badua to KK, due to which he died. Artist Tanmay Sadhak wrote, ‘100% you should be jailed.’ Another fan wrote, ‘You are burning.’

Singer died in Kolkata
Bollywood singer KK (Krishna Kumar Kunnath) passed away on Tuesday at the age of 53 after a live concert in Kolkata. After the performance, he reached the hotel and his health deteriorated, after which he was taken to CMRI (Kolkata Medical Research Institute) Hospital. However, he died before reaching the hospital.

Made her debut with the song ‘Chhod Aaye Hum’
If we talk about KK’s entry in Bollywood, then he made his debut with the song ‘Chhod Aaye Hum’ from the movie ‘Maachis’. Got a big break from the song ‘Tadap Tadap’ from the film ‘Hum Dil De Chuke Sanam’. Apart from this, KK has also done ‘Yaro’, ‘Pal’, ‘Koi Kahe Kehte Rahe’, ‘I said to the heart’, ‘Awarapan Banjarapan’, ‘Dus Bahane’, ‘Ajab Si’, ‘Khuda Jaane’ and ‘Dil Ibadat’. He has sung many beautiful songs like ‘Tu Hi Meri Shab Hai’. 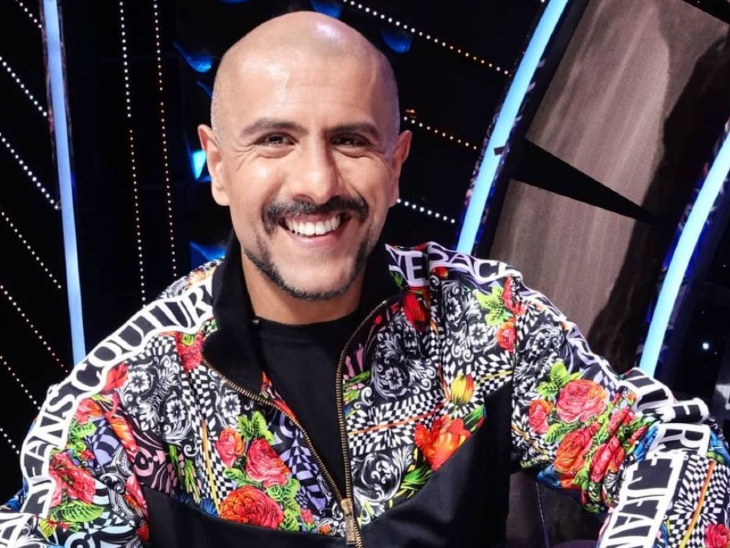 Reaction on the controversy: Vishal Dadlani apologized to the Muslims of India, said – I am ashamed of the politics of the country; your pain is our pain 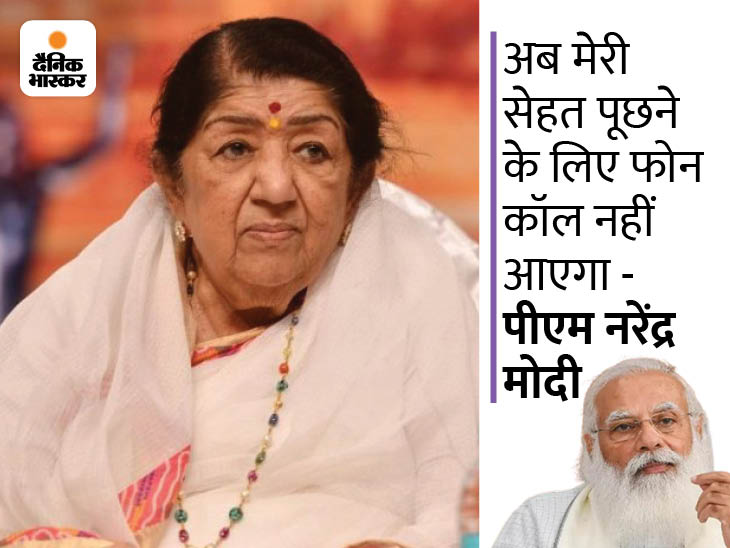 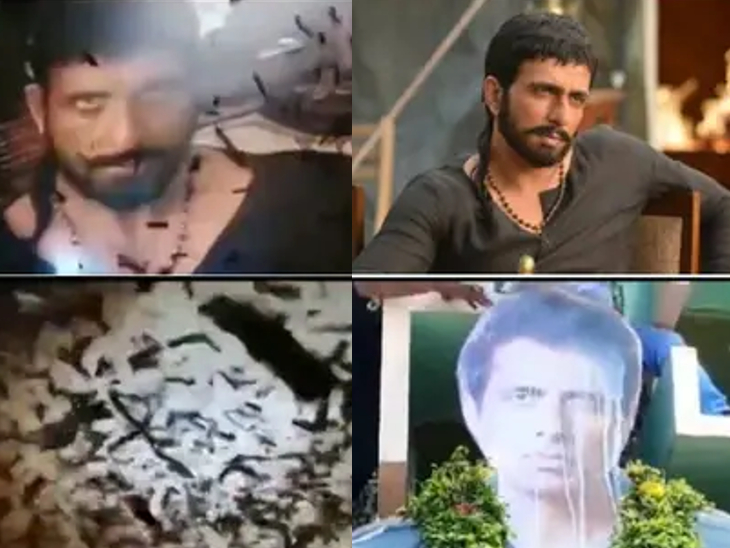