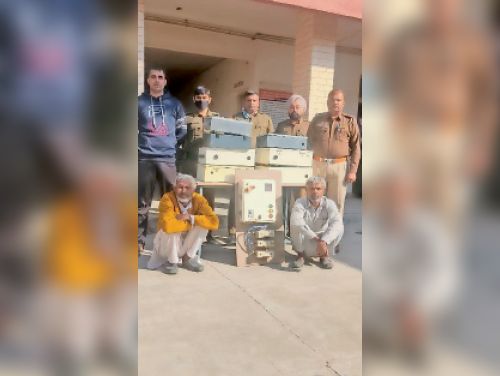 Police have recovered starter, cable and other items worth thousands of rupees on the trail of Khanda residents Shyam Sundar and Ramesh alias Kala, accused of stealing on remand from court for questioning. During interrogation, the police have recovered 10 items including stolen, automatic starter, greif, insecticide from the rooms of submersible tubewells of several villages, including Dudana, Aleva, Bighana, Gangatehdi and Popra.

Police on Friday produced the accused of theft in Jind court, from where both have been sent to jail for 14 days of judicial custody. Aleva police station in-charge Ramkumar Dahiya said that the two accused in the robbery told the police that the starter and griff used to steal after the farmers were not in the fields at night. He said that the police have also recovered a bike used in the theft incidents. 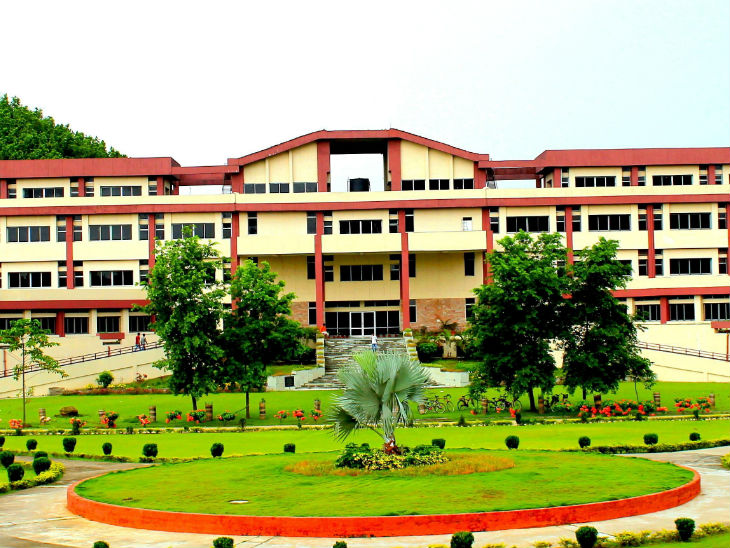 Proud: 22 members of IIT Guwahati place in the list of world’s top scientists, Stanford University of America prepared the list 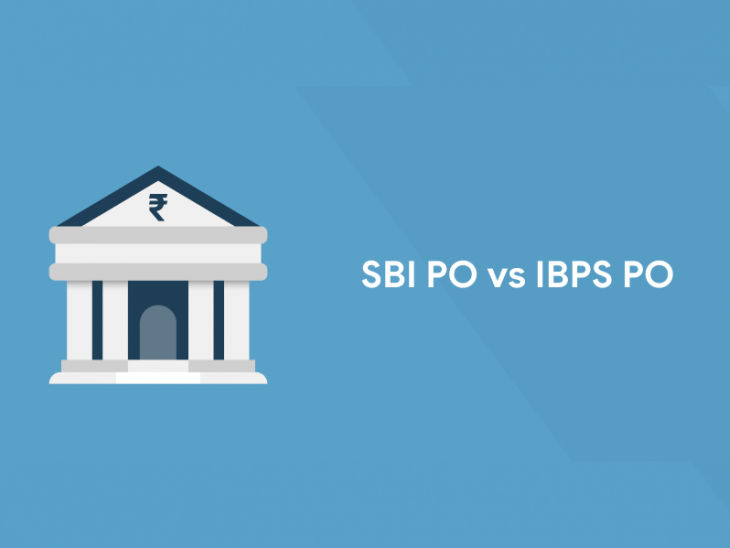 IBPS PO vs SBI PO: Why is SBI PO even after recruitment process, exam pattern and question are same, know the factors that determine the default level of exam 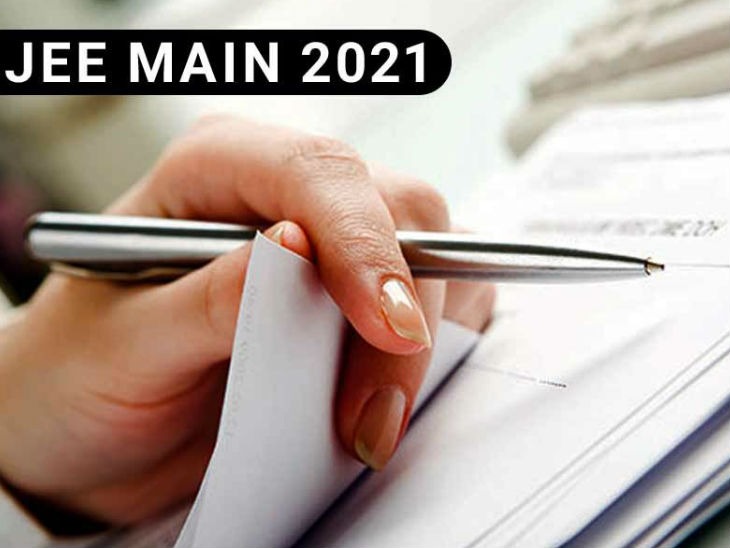 JEE Main 2021: NTA announced date of issue of admit card, hall ticket will be available on the official website from 14 February