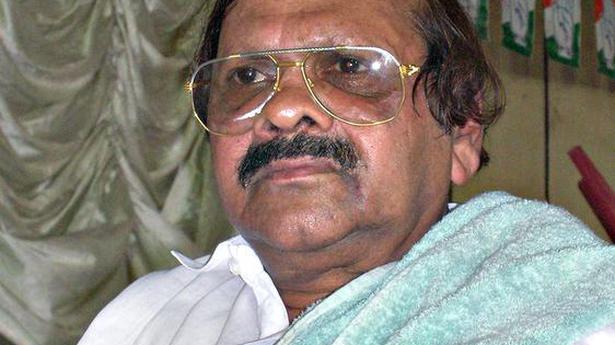 
Chairman of Nijasharana Ambigara Chowdaiah Abhivriddi Nigama Baburao Chinchansur has said that the Union government will take action to include Kabbaliga and Koli communities under the Scheduled Tribes list shortly and hence, there is no need for any padayatra in this regard. He was talking at a press conference in Yadgir on Saturday.

Mr. Chinchansur, who is a frontline leader in the struggle by Kabbaligas for STs tag, said that the process of completing the formalities to include the community under STs is under way. “I will now go to Delhi and camp there to take the process further,” he added.

While appreciating Prime Minister Narendra Modi for handling COVID-19 situation well, Mr. Chinchansur said that “if somebody else were Prime Minister instead of him [Mr. Modi], the situation would have been very worse and people would have died on the streets in high numbers.”

He criticised the Congress stating that that party doesn’t have any future and that it would not come to power even in the next 20 years. And, the Janata Dal(S) has no existence in the State. Thus, the BJP is the only party which will rule the State and the country in the future.

“Gurmitkal is my home town and I will show my strength in the next Assembly election and surely win from there,” Mr. Chinchansur, who suffered a defeat against Janata Dal(S) candidate Nagangouda Kandkur in the last elections, said.

It may be recalled that Chief Minister B.S. Yediyurappa upgraded his post to the level of a Cabinet Minister in the State. 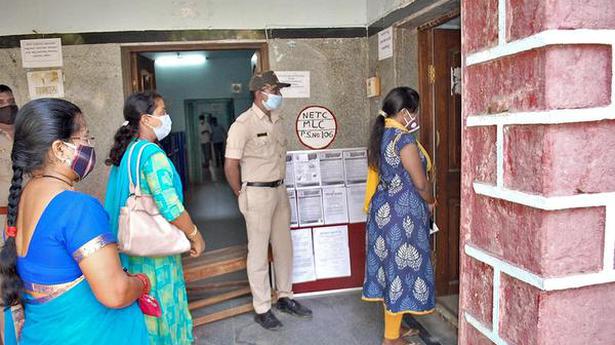