Nilambint, a female accountant posted in Chail tehsil of Kaushambi.

In Kaushambi’s Chayal tehsil, the lady lekhpal, who is looking after the charge of registrar Kanungo, has been suspended. A few days ago, a video of a woman accountant taking bribe went viral on social media. After the matter came to the notice, the suspension action was taken on the instructions of District Magistrate Sujit Kumar and departmental inquiry has also started.

Actually, Lekhpal Anamika Singh is posted in Chail Tehsil. These days he also had the additional charge of registrar Kanungo. Recently, a bribe was taken from a tenant in the name of registering a transfer account. Somebody made a video of it. After this the video went viral on social media. The accountant was suspended after getting the information.

investigation of the case
Chail’s Tehsildar Deepika Singh told that a video of Lekhpal taking bribe had gone viral. In this case, the Lekhpal was suspended on the instructions of the District Magistrate. Apart from this, the entire matter is being investigated. 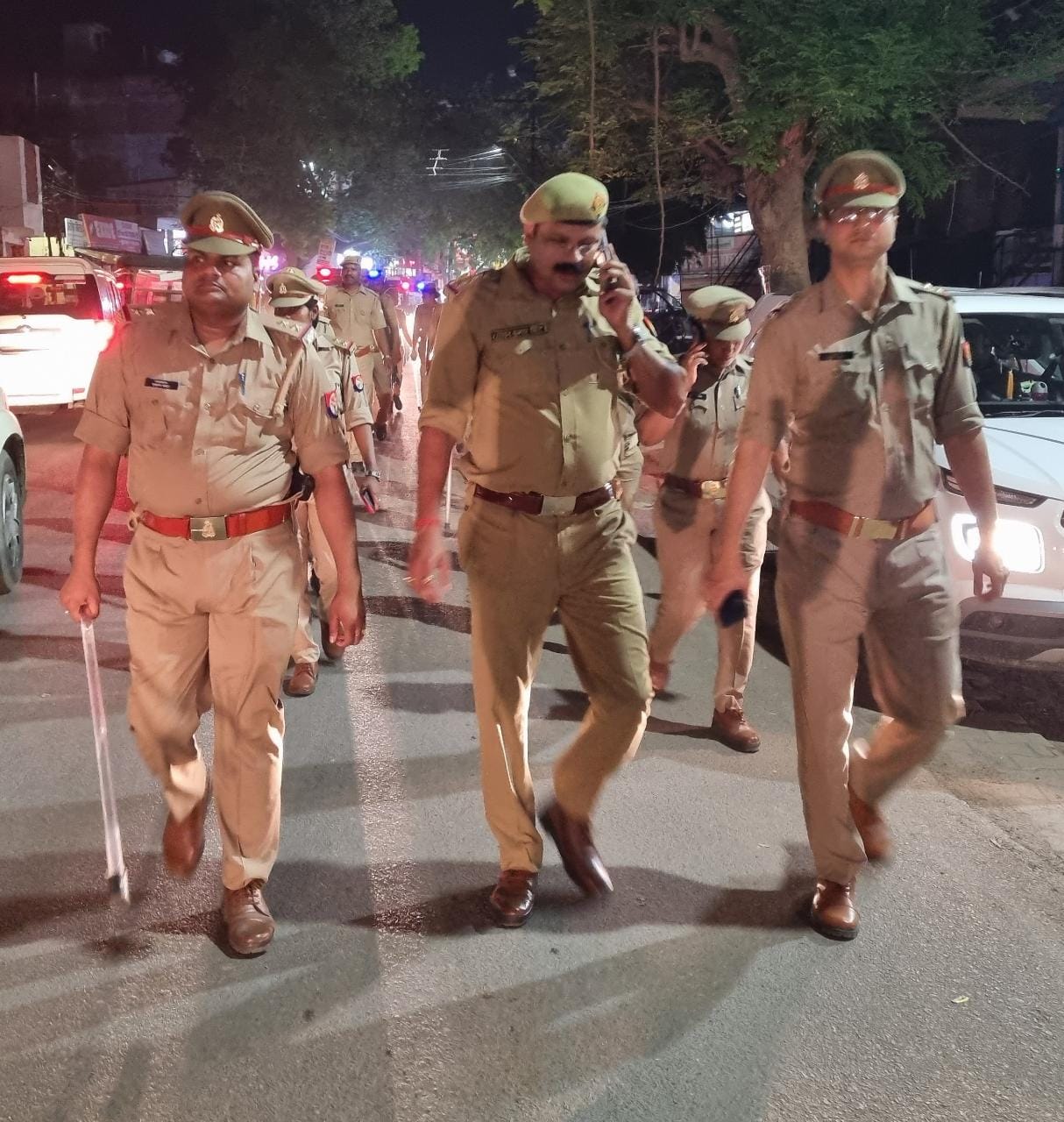 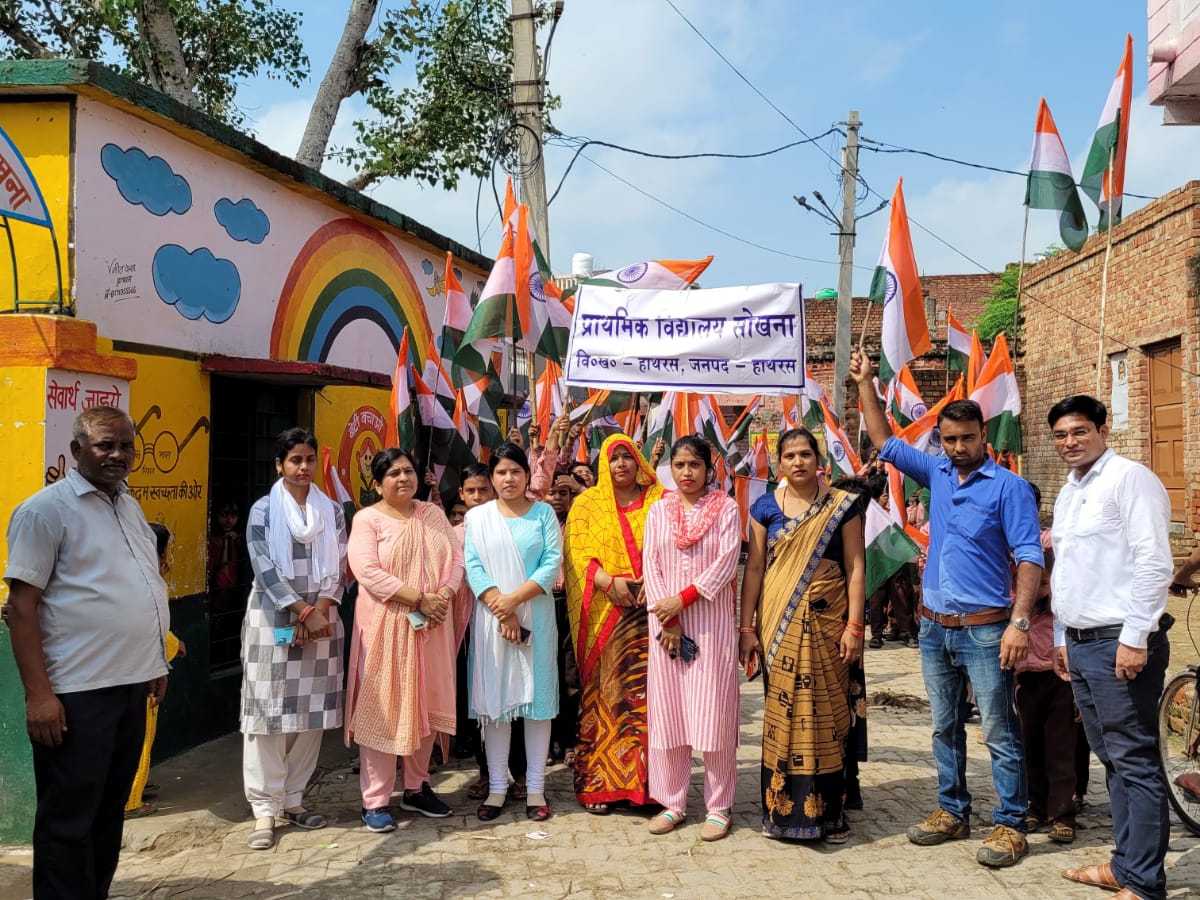 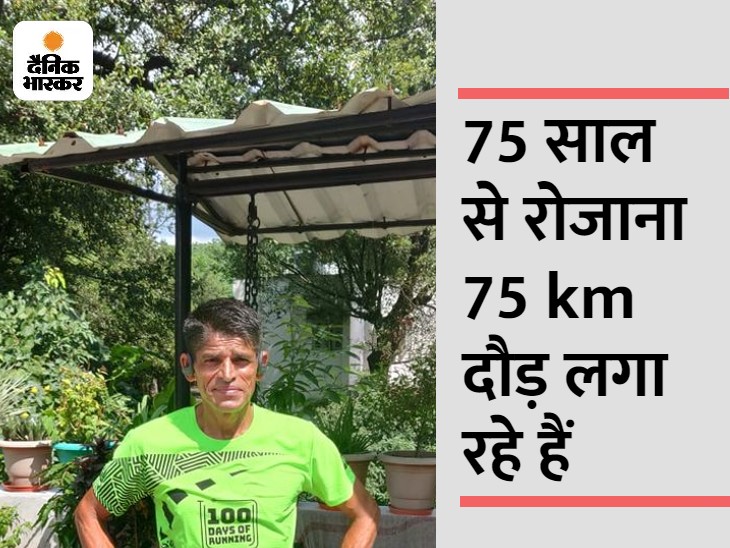