Puducherry recorded one COVID-19 death that raised the toll to 621 on Tuesday as active cases dropped below the 300-mark with 38 new cases and 47 recoveries registered in the last 24 hours.

Health Minister Malladi Krishna Rao told a press conference that the government sought to hire health manpower on a contract basis at least for another three months.

After consultations with Chief Minister V. Narayanasamy, the file regarding this had been forwarded to the Lt. Governor, he said.

Of the ₹3 crore earmarked for this, a sum of ₹77 lakh has so far been spent, he added.

Meanwhile, the death of a 72-year-old man with Chronic Obstructive Pulmonary Disease, in Puducherry took the Covid-19 death count in the capital alone to 508 followed by Karaikal (60), Yanam (45) and Mahe (eight).

Puducherry accounted for 24 of the fresh cases, Karaikal seven, Mahe six and Yanam one. The test positivity rate was 1.11%, case fatality rate 1.65% and recovery rate 97.56%

After the transfer of one case to Tamil Nadu, the Union Territory had 296 active cases. Of this, 197 were in hospitals and 99 in home isolation. The cumulative total stood at 37,550 cases and recoveries at 36,633 patients.

The Health Department has to date carried out 4.37 lakh tests of which 3.95 lakh were negative.

While 24,089 persons have been discharged, the active cases in the district stands at 45.

In Villupuram district, 11 persons tested positive, taking the total number of cases in the district to 14,807. 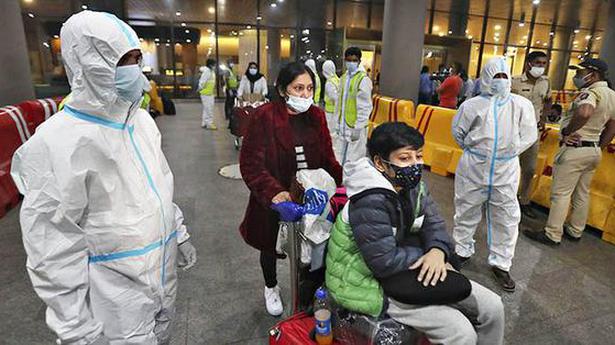 All passengers from U.K. to be tested for COVID-19 on arrival between Jan 8 and Jan 30: Health Ministry 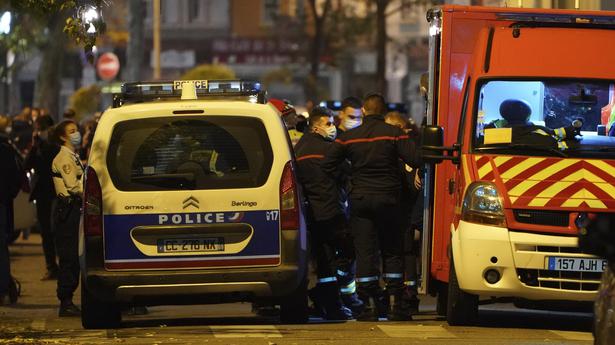 Manhunt underway in France after shooting of Greek priest