The release of activist Gautam Navlakha, an accused in the Elgar Parishad-Maoists links case, was delayed yet again on Wednesday as the National Investigation Agency (NIA) raised safety concerns about the premises in Navi Mumbai where he had proposed to live during his house arrest.

Veteran actor Suhasini Mulay appeared before the special NIA judge Rajesh Katariya during the day and stood as surety for Navlakha which the court accepted.

“Since there is strong objection on the part of the prosecution (NIA) for keeping the accused in the premises on account of safety and security of the accused, it would not be proper to keep the accused under house arrest in the given premises,” the judge said in his order.

Further, as the special public prosecutor also submitted that the prosecution was going to file a report of the evaluation of the premises in the Supreme Court, it would not be appropriate to shift the accused there until further directions from the Apex court, the court added.

The 70-year-old Navlakha, who claims to be suffering from multiple ailments, is in prison since April 2020.

On November 10, in response to his petition, the Supreme Court allowed Navlakha to be put under house arrest for a month and said the order should be implemented within 48 hours.

But the release was delayed as necessary formalities were not completed.

On Wednesday, Navlakha’s lawyer Chaudhry apprised the court of the Apex court’s order. Navlakha’s release from Taloja prison (in neighbouring Navi Mumbai) has been “inexorably delayed”, he said, urging the court not to allow any further delay.

“There were some issues related to surety, but the Supreme court has waived the requirements for a solvency certificate… It’s the lordship’s responsibility to ensure he is released today. Various attempts are being made to frustrate the order (of the Supreme Court),” he said.

The NIA was “dragging its feet”, the lawyer alleged.

The central agency was required to file two reports — evaluation and inspection of the house as well as verification of the surety — within 48 hours after the SC order but it has not been done yet, Chaudhry said.

Citing the report, the prosecutor submitted that the house chosen by Navlakha was not a “safe place”.

There were three entry points and exits to the building and there was no CCTV camera at the exit point, he said.

Installation of CCTV cameras at entry and exit points was one the conditions set by the Supreme court, Shetty added.

The NIA report also mentioned that the building’s ownership was in the name of a “secretary of Communist Party” who has been its manager for 25 to 30 years.

There was a public library on the ground floor, and hence it will be “very difficult to keep vigil on the accused”, the NIA said.

The court then passed its order against keeping the accused under house arrest in the selected premises.

The judge adjourned the matter to November 25 for hearing on discharge and other applications.

Meanwhile, actor Suhasini Mulay appeared in the court on Wednesday and said she was standing as surety for Navlakha.

The 71-year-old actor, known for her work in films like “Bhuvan Shome” and “Hu Tu Tu”, appeared in the court as part of the verification process.

Responding to a question by the judge, she said she was standing as surety for Navlakha. She knew him for more than 30 years as he is from Delhi where she had lived for some time, Mulay said.

She had never stood as surety for anyone before this, in fact she had never appeared in a court, she said.

The court accepted her as surety. A surety guarantees that a person who is going to be released from prison will appear before the court whenever directed.

The case relates to alleged inflammatory speeches made at the ‘Elgar Parishad’ conclave held in Pune on December 31, 2017, which the police claimed triggered violence the next day near the Koregaon -Bhima war memorial on the outskirts of the western Maharashtra city.

According to the Pune police, people linked to banned Naxalite groups had organized the programme.

The case, in which over a dozen activists and academicians have been named as accused, was later handed over to the NIA. 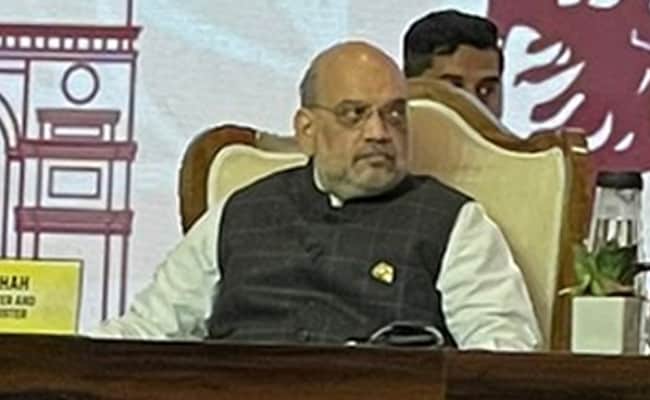 India To Set Up Permanent Secretariat To Counter Terror Financing 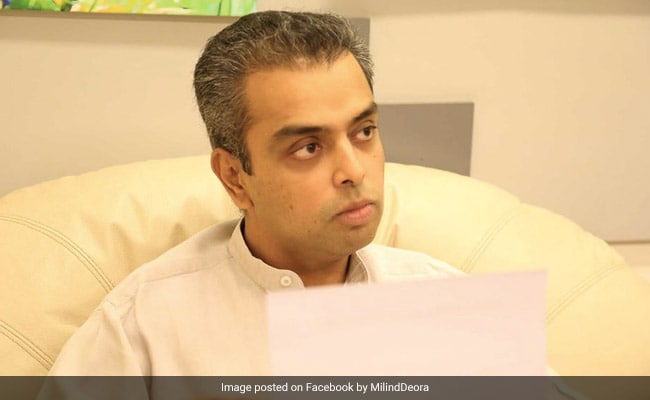