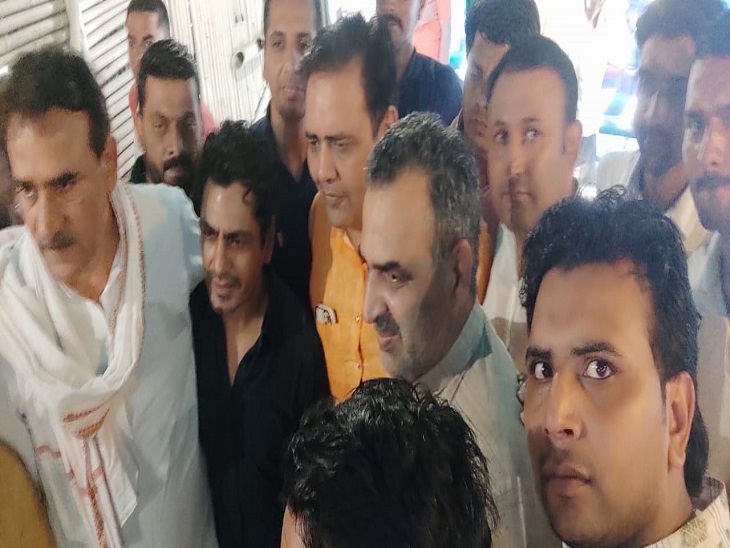 Complaint regarding partition also made in police

Addressing the media, Almasuddin demanded actor Nawazuddin Siddiqui to get his share. Film actor Nawazuddin Siddiqui’s brothers Almasuddin and Ayazuddin while interacting with the media said that they are 7 brothers and one sister. While one sister has died. There has been no oral or written division of his ancestral property. Told that there is a shop for rent on the lower floor on the said property on Kandhla Road of Kasba Budhana. While the upper floor was open and empty. It is alleged that in that his brother Faizuddin Siddiqui prepared and opened restaurants without any consent. which is being inaugurated. Said that due to being an equal shareholder in the ancestral property, he has objection to it. Alleged that his brother wanted to usurp the ancestral property by putting it in trust. Almasuddin had also given a complaint letter to the police and administrative officials demanding a stay on the inauguration. On the other hand, Faizuddin Siddiqui says that his brother Almasuddin has been given a house in Dehradun. Whereas the other brother has given a house to Ayazuddin in the town itself and is paying him rent for the shop which comes in his share. It is also written in the will.

Film actor Nawazuddin Siddiqui inaugurated his younger brother Faizuddin Siddiqui’s restaurant on Kandhla Road in the town. In which many people of the area including Union Minister of State Dr. Sanjeev Balyan, former MLA Umesh Malik, former District Panchayat member Thakur Ramnath Singh, national shooter Monu Malik were present. On Monday, in view of the increasing crowd at the restaurant, it was inaugurated an hour ahead of time. 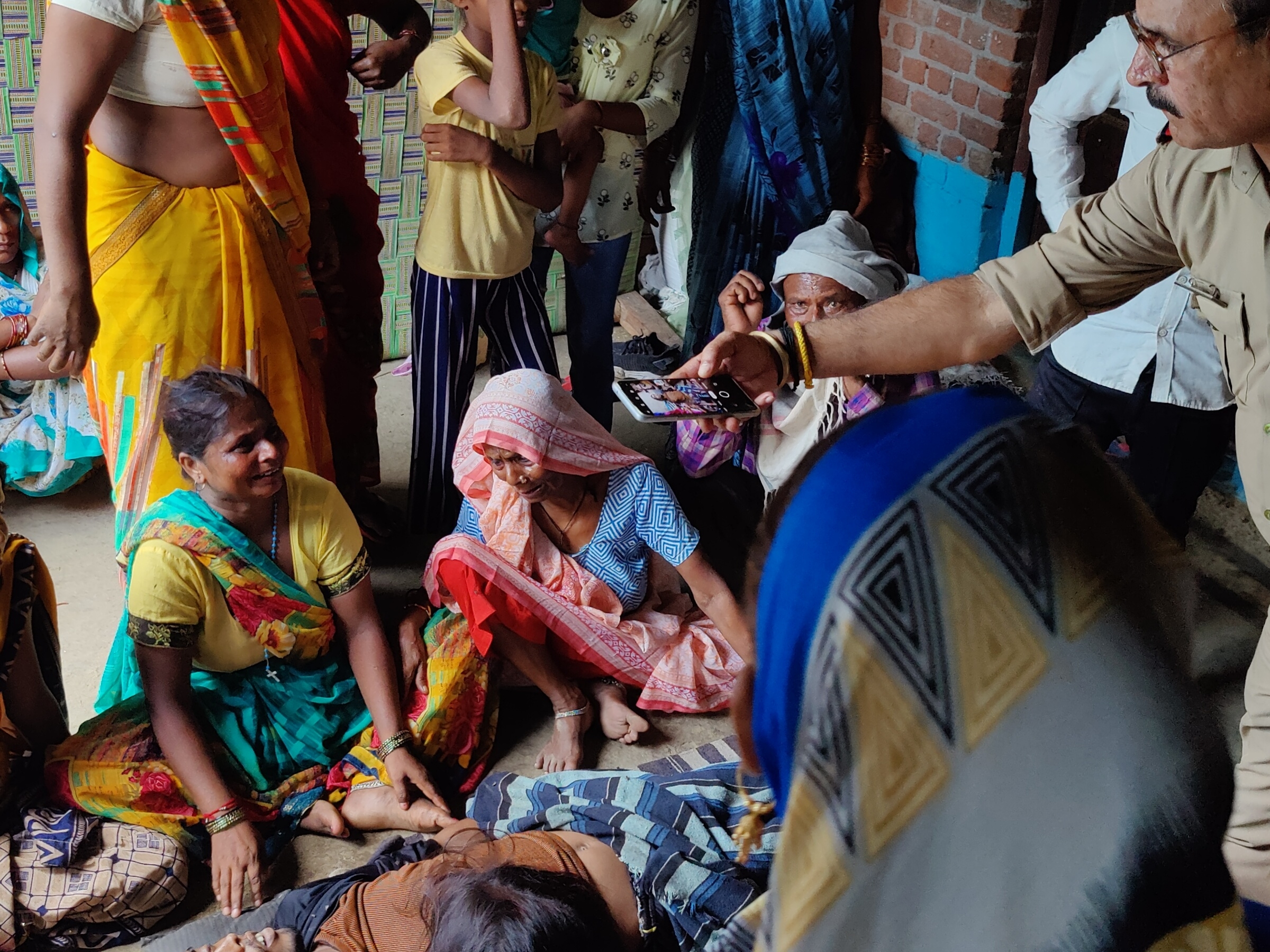 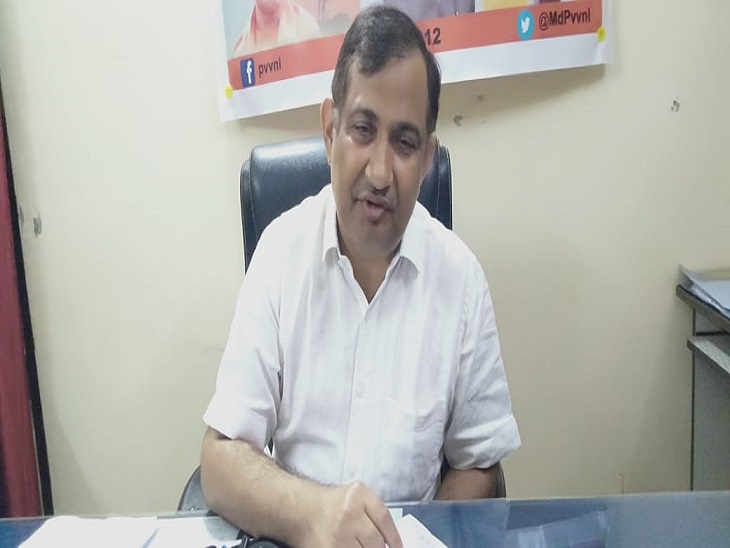 Power cut of 27 defaulters, case filed against 10, recovery of three and a half lakhs. Azamgarh Electricity department launched campaign 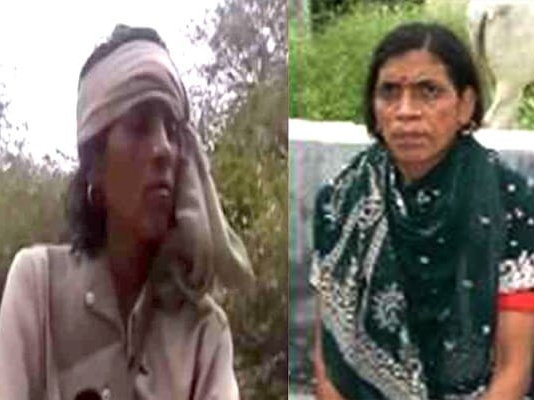