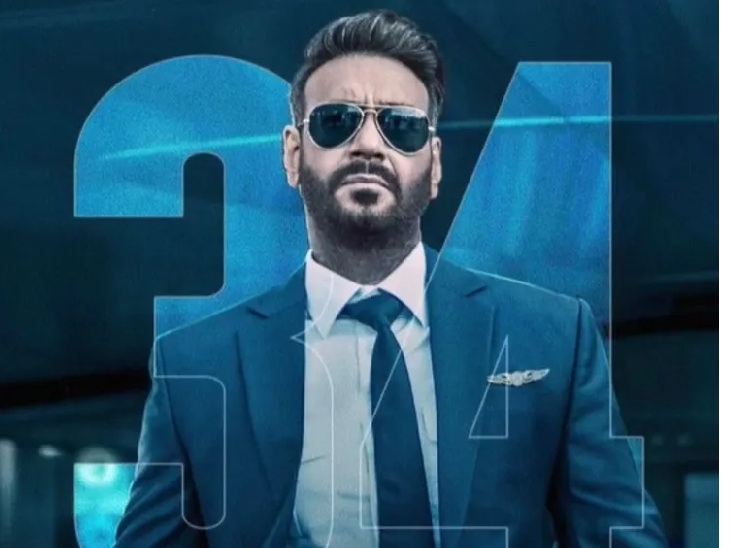 Actor Ajay Devgan is in the news these days due to the language dispute. Meanwhile, now why the actor is overtaking South films from Bollywood. He has talked about this. South’s Pushpa, RRR and KGF2 have done a business of about 300 crores in the Hindi belt itself. At the same time, today i.e. on 29 April, his film Runway 34 has been released. Which is getting good response from critics.

We didn’t take up the task of releasing it in a big way: Ajay
During the promotion of his film, he said, it is not that our films are not releasing there. Just nobody tried like him. From here no one took the responsibility of releasing their films in a big way in the South. If someone tries, it will definitely happen, as their films get a response here.

South movies are great
Ajay further said that yes, South’s films are fantastic. Here she performs very well and our films are also going on. The filmmakers of the South plan to release their films in a great way in the North as well. That is why they are taking actors from the North in films and plan scripts in the same way so that their films run pan India.

South movies are very much liked in Hindi belt
Apart from South, Tamil, Telugu and Kannada films are also well-liked in the Hindi belt. Along with this, these films also stay ahead of Bollywood in terms of earnings. Before KGF, films like ‘RRR’, ‘Pushpa’ and ‘Valimai’ also did good business in the Hindi belt. 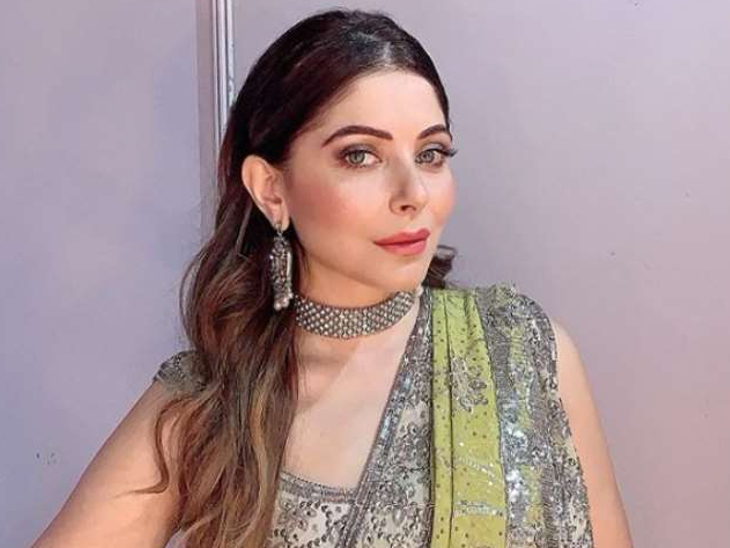 Singer’s marriage: Kanika Kapoor is doing second marriage at the age of 43; NRI-Businessman will take seven rounds in May 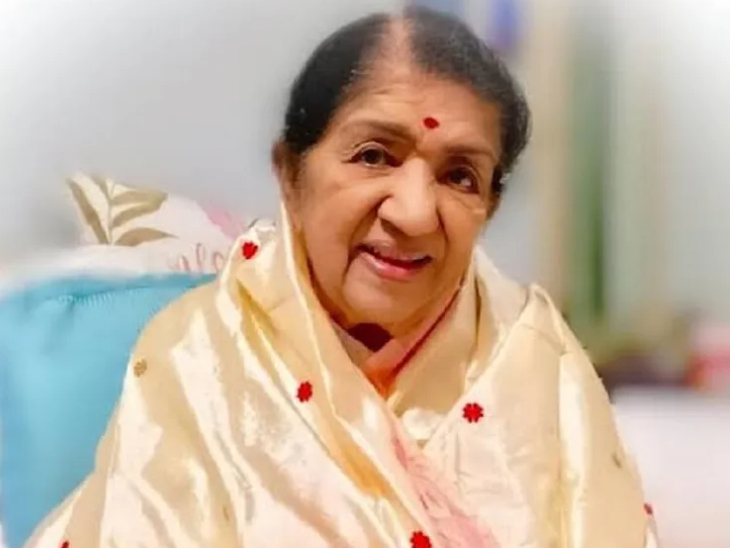 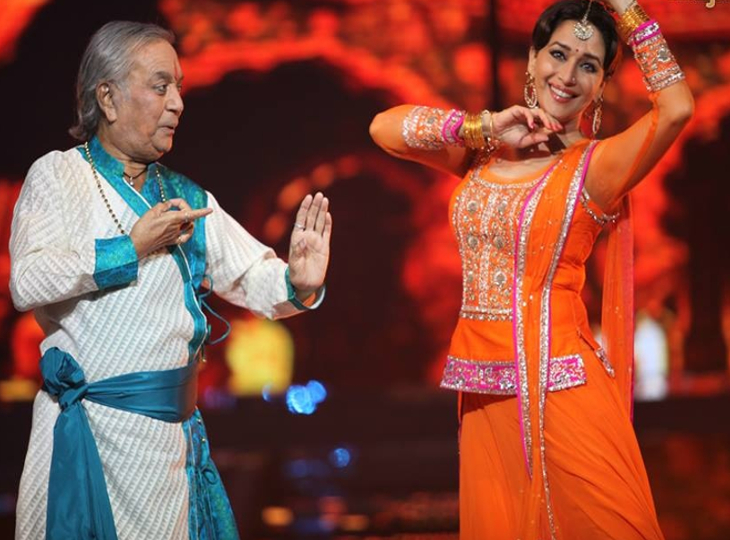 Birju Maharaj passed away: When his father died, he started teaching dance at the age of 12, joined films because of Satyajit Ray, Madhuri was his favorite