With the Supreme Court dismissing the State government’s plea for a change of court in the actor rape case, stage has been set for resuming the trial.

Though Honey M. Varghese, the Special Judge considering the sensational case, has posted the case for December 22, it may take some more time for the resumption of the proceedings as the State government has sought time at the apex court for the appointment of a new Special Prosecutor in the case.

The stand-off between the trial court and the Special Prosecutor A. Sureshan over the alleged bias of the court had reached a flash point when he moved the Kerala High Court seeking the change of trial court. The survivor too had approached the High Court with the demand. After the Single Judge of the High Court rejected the prosecution plea, Mr. Sureshan had resigned.

The trial could be resumed during the first week of January if the State appoints a Special Prosecutor before the next posting date of the case. If delayed, the trial court may have to give a reasonable time for the State for completing the process.

In such a condition, there could be a further delay in resuming the proceedings. The Supreme Court has set February 4, 2021 as the deadline for completing the trial, legal sources indicated.

The prosecution case is that the actor was abducted and raped in a moving car. Actor Dileep has been arraigned as the eighth accused in the case. He has been charged with conspiracy.

The trial court has till now examine 80 witnesses in the case. The examination of around 40 witnesses, including Kavya Madhavan, wife of Dileep, and his friend and actor Nadirsha was postponed after the prosecutor failed to turn up for their examination.

The examination of these witnesses are likely to be taken up by the court during the resumption of the proceedings. The petition of the prosecution for cancelling the bail of Dileep for influencing the witnesses is pending before the court.

The court has sought a report from the investigation officer on the bail order of Vipinlal, an approver in the case, as documents pertaining to his bail order was not available in the court records. 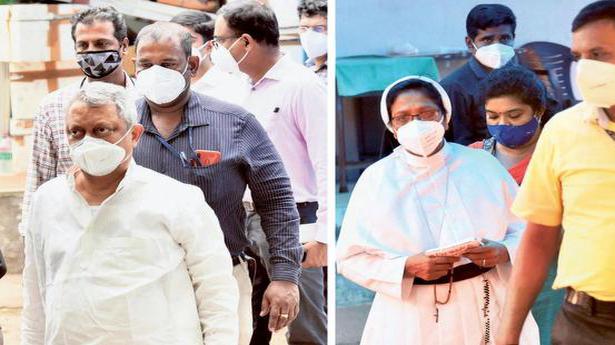 Sister Abhaya case | Priest, nun, and the murder of a witness 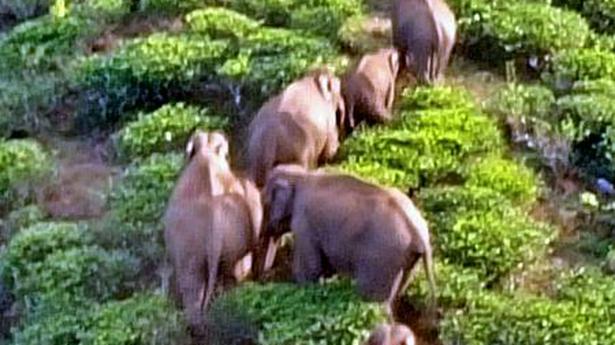 One elephant herd chased back into forest