The trial in the actor rape case has been postponed to February 8 after a defence lawyer tested positive for SARS-CoV2 and two others going in quarantine.

The defence lawyers had moved a petition to this effect earlier this week. The court has also issued a stop memo on the examination of the witnesses in the case following the postponement of the trial.

Meanwhile, the Deputy Superintendent of Police, Kanhangad, submitted a report before the court denying the police version that the whereabouts of Vipinlal, the approver in the case, was not known and hence he could not be served the summons to appear before the trial court.

The DySP submitted that he had entrusted Vipinlal with a policeman to appear before the court on January 21 for examination. The approver had also returned to Kanhangad the next day, the official submitted. 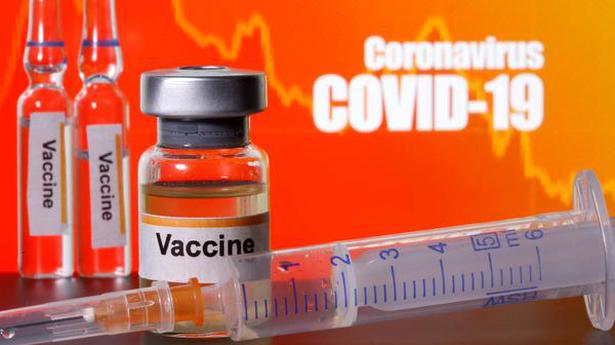