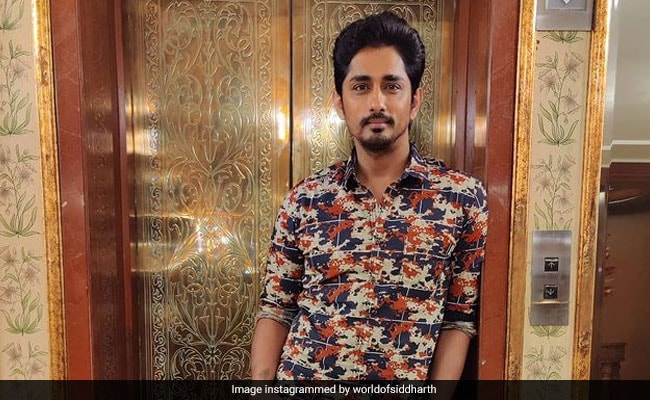 Actor Siddharth clarified that he had no “malicious” intent and that he is a “feminist ally”.(FILE)

Actor Siddharth has apologised to Saina Nehwal on Tuesday night after receiving heavy criticism for his “rude joke” on the badminton player on Twitter.

The actor had, on January 6, retweeted a post by Ms Nehwal in which she had expressed her concern over the security breach of Prime Minister Narendra Modi during his Punjab visit on January 5.

In his letter of apology posted on Twitter, Mr Siddarth said, “Dear Saina, I want to apologise to you for my rude joke that i wrote as a response to a tweet of yours, a few days ago. I may disagree with you on many things but even my disappointment or anger when i read your tweet, cannot justify my tone and words. I know I have more grace in me than that.”

Further, he apologised for his joke.

“As for the joke…If a joke needs to be explained, then it wasn’t a very good joke to begin with. Sorry about a joke that didn’t land,” he penned.

Mr Siddharth clarified that he had no “malicious” intent and that he is a “feminist ally”.

“I, however must insist my word play and humour had none of the malicious intent that so many people from all quarters have attributed to it. I am a staunch feminist ally and I assure you there was no gender implied in my tweet and certainly no intent to attack you as a woman,” he added.

He concluded with the hope that she will accept his letter.

“I hope we can put this behind us and that you will accept my letter. You will always be my Champion. Honestly, Siddharth,” he signed off.

Previously, Saina Nehwal’s father Harvir Singh Nehwal on Tuesday said that the ace Indian shuttler is unhappy after the remarks made by actor Siddharth against her.

“A person from the cinema industry (actor Siddharth) has made some bad remarks against Saina (Nehwal) on Twitter. I condemned his statement. He should come out in open and apologise. Our family is really disturbed. Saina is also unhappy,” Harvir Singh Nehwal told ANI.

The National Commission for Women (NCW) had also asked Twitter to block the account of actor Siddharth over his “sexist” tweet against ace badminton player Saina Nehwal.

Various activists have slammed Siddharth over his comments, calling it “sexist, misogynistic” and demanded that he should apologise to Nehwal.

Following the controversy, Siddharth had also responded on Monday that he did not mean to disrespect anyone and his “subtle cock” tweet contained no kind of insinuation.

“Cock and bull. That’s the reference. Reading otherwise is unfair and leading. Nothing disrespectful was intended, said or insinuated. Period,” he tweeted. 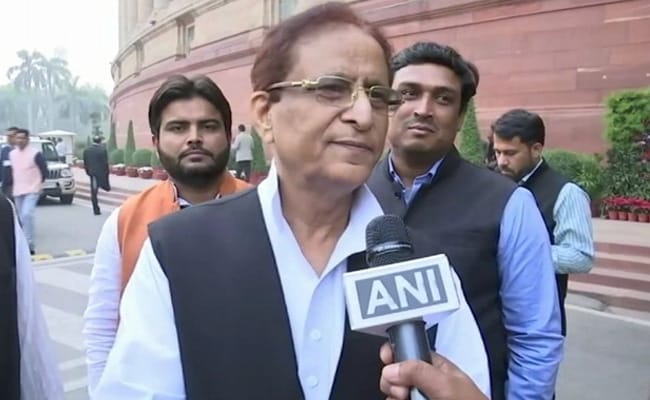 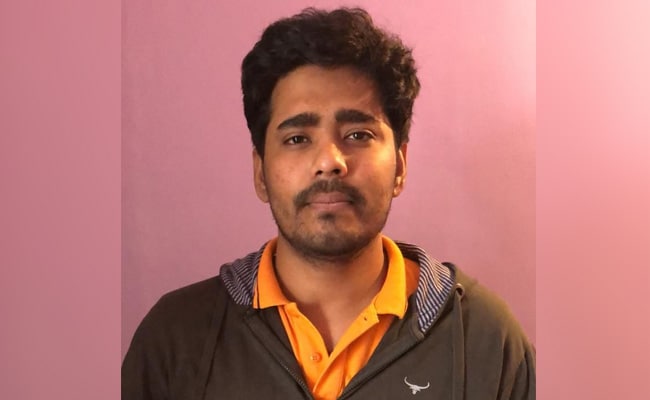 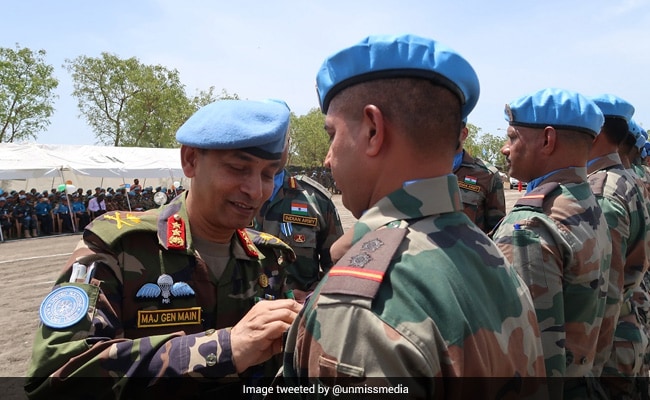 Over 1,000 Indian Peacekeepers Get UN Award For Serving In South Sudan