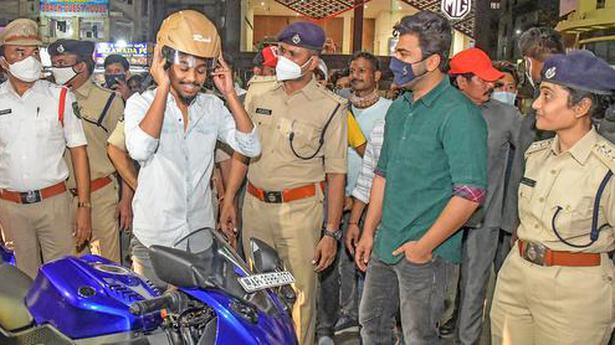 Film actor Sharwanand took part in a traffic awareness campaign which was organised by the city police near Kali Mata Temple on Beach Road here on Tuesday.

Mr. Sharwanand interacted with several motorists explaining them benefits of using helmet and appealed to the youth not to involve in either rash driving or drunken driving. Additional Deputy Commissioner of Police (Traffic) Ch. Adinarayana said that the traffic police have been conducting awareness programmes over various traffic issues in the city. After they came to know about actor Sharwanand shooting for his film in the city, they invited him to be part of their awareness campaign. Thanking the actor for his time, the ADCP said that more campaigns would be conducted further. 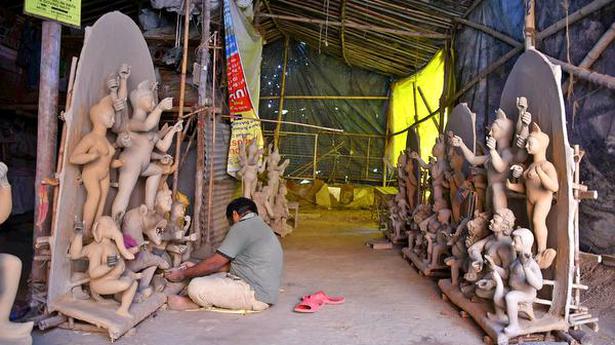