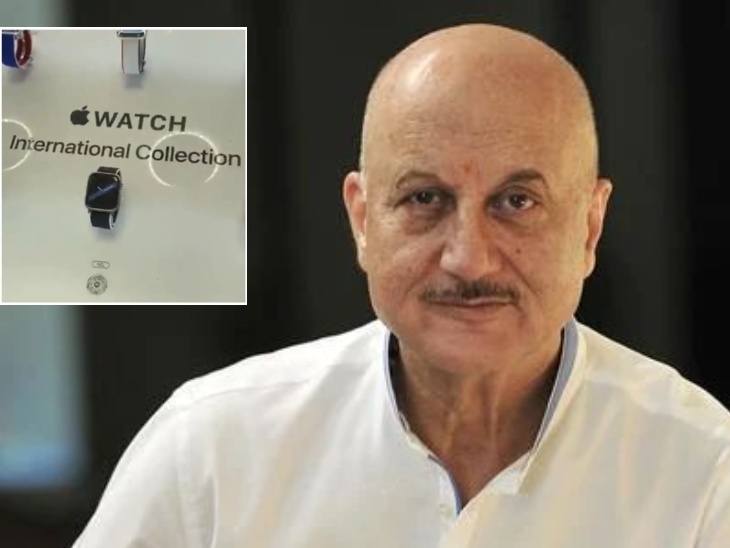 Senior Bollywood actor Anupam Kher is shooting for his next film in New York these days. Meanwhile, the actor had recently reached the Apple Store where he saw watches from other big countries in the Olympic collection, but Indian watches were not included in these. The actor has expressed his displeasure at the Apple Store for not getting the Indian watch.

Anupam recently shared a video from his Twitter account showing the watches from Apple Story’s Olympic collection. All these watches have been designed on the theme of different countries, in which India’s watch is not. Angered by this, Anupam Kher wrote, Dear Apple. I have arrived at the Apple Store on 5th Road in New York. Very impressive. Here are the watches from the International Olympic Collection which were depicting the flag of the country. But I am disappointed that there is no Indian clock here. I’m wondering why this is so. We are one of the largest consumers of Apple products.

As soon as Anupam Kher’s post came to the fore, where many users are agreeing to his point and talking about using Indian products, while some people are trolling the actor. People are telling the actor that it is a criminal offense to use the Indian flag in hats, clothes and other accessories.

Let us inform that Anupam Kher was shooting for his next film Shiv Shastri Balboa for the last several weeks, the shooting of which has been completed recently. Neena Gupta and Jugal Hansraj will also be seen in lead roles with him in this film. This is going to be Anupam’s 519th film which is being directed by Ajayan Venu Gopalan. 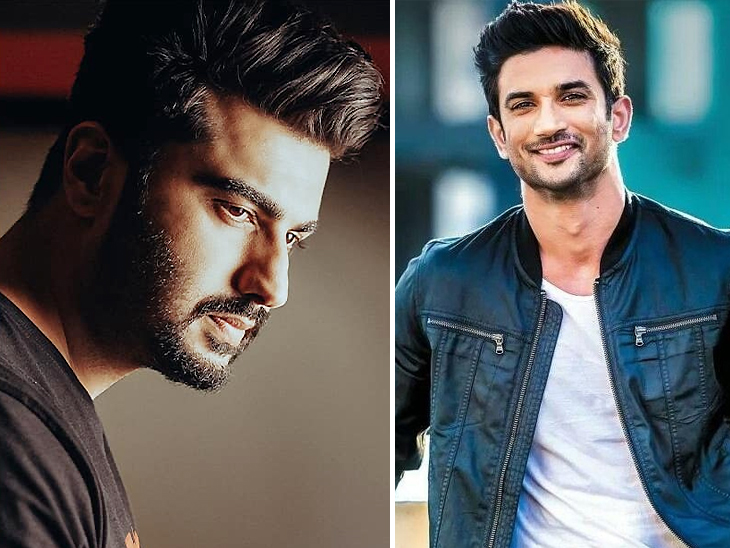 After ‘Two States’, another film by Sushant, going to Arjun Kapoor, was making a movie deal with the production house instead of SSR. 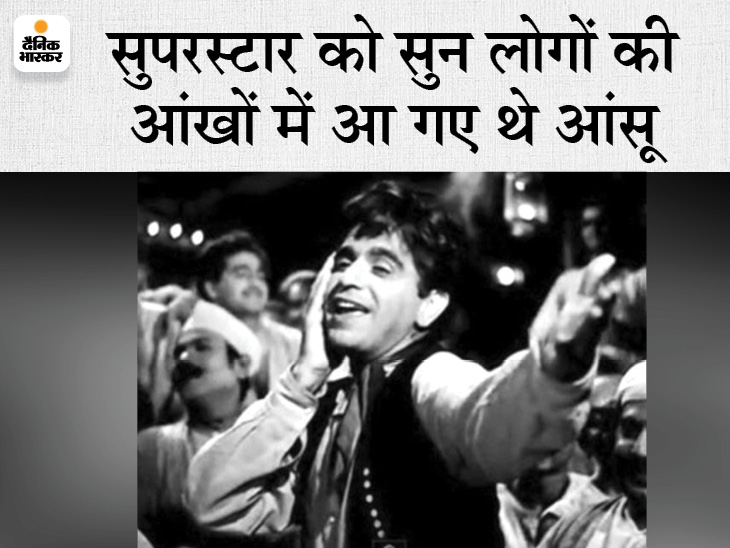 Dilip Kumar had come as a peacemaker in the Jaipur riots: Rally was taken out with 10 thousand children, said in the appeal – God did not differentiate between making a human being, then why are we doing it as Hindu-Muslim 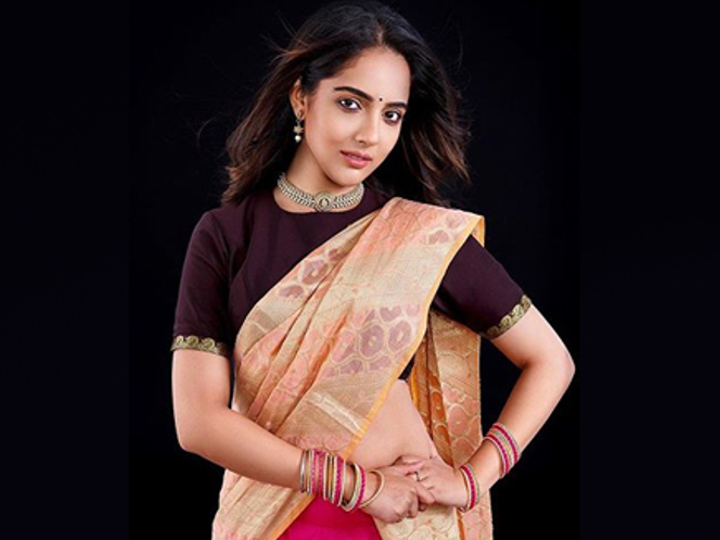 Malvi Malhotra, who has suffered the attack of knives at the hands of Sirfire, said – ‘I cannot live with the ladder, I will train self defense’