Actress Alka Kubal Athalye is a hit among the audience with her versatile acting. She made her debut with the film Chakra and worked later on several famous projects. Recently, she was reminded of Chakra and shared some stills from that movie on Instagram. In the caption, Alka wrote that these are a few good memories from the 1980s. The Te Don Diwas actress expressed happiness that she got to work with the late legendary actress Smita Patil.

Alka’s fans and colleagues expressed happiness in this memory. Actresses Rutuja Bagwe, Dhanashri Kadgaonkar, Pooja Sawant and Sonalee Kulkarni expressed admiration for the pictures. Others wrote that she is looking beautiful and commented on an array of heart-struck emoticons.

For those who have not seen Chakra, it narrates the story of a woman named Amma. Amma is shown living in Bijapur with her husband and son Benwa. Amma’s husband is shot dead by police when he kills a man attempting to molest his wife.

The rest of the story revolves around Amma and Benwa’s survival in Mumbai. Chakra was directed by late director Rabindra Dharmaraj and lauded by audiences and critics. The audience applauded the fact that this film narrated a gut-wrenching story of people surviving in poverty. Alka essayed Amli’s role in this project.

Apart from Chakra, Alka has been busy with several projects of late. She will soon be seen in the film Congratulations directed by Lokesh Gupte. Actors Siddharth Chandekar and Pooja Sawant will also be essaying pivotal roles.

In addition to Congratulations, she was last seen in the film Sher Shivraj essaying the role of Aai Jagdamba. Sher Shivraj revolved around the fight between Chatrapati Shivaji Maharaj and Bijapur general Afzal Khan. This film was directed by Narendra Jagte and Digpal Lanjekar.

Sher Shivraj was highly successful at the box office. Besides Alka, Sher Shivraj boasted of a stellar star cast comprising actors like Mukesh Rishi, Mrinal Kulkarni, Chinmay Mandlekar and others. Sher Shivraj was released on April 22. 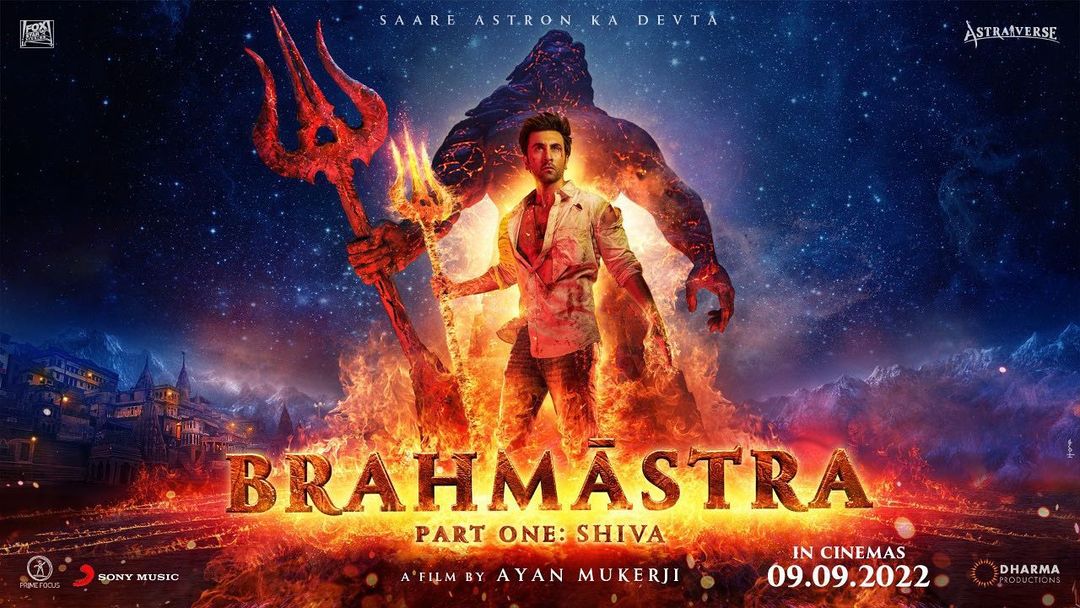