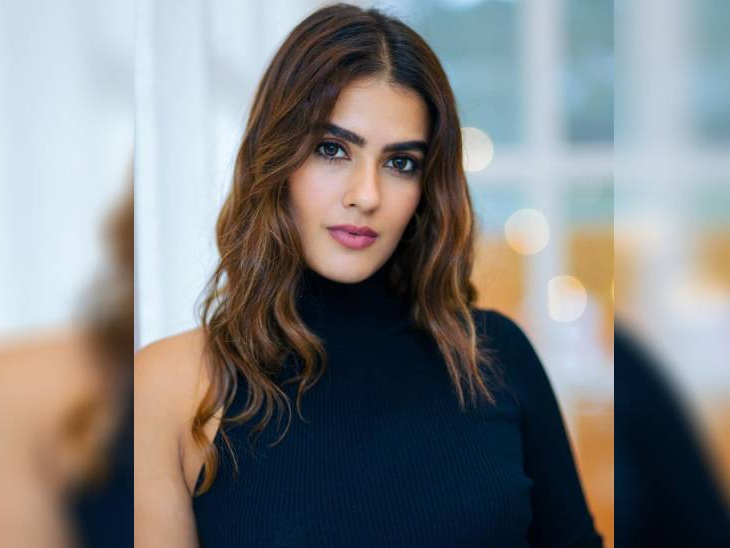 The actress of Tamil and Telugu films has been arrested by Juhu Police. He has been accused of driving under the influence of alcohol and misbehaving with the officers on duty. Actually he had made an accident, in which one person was injured. After this he also misbehaved with the police and also used abusive language. Now the court has sent him to judicial custody.

Kavya is accused that she was driving the car under the influence of alcohol. Along with this, he is also accused of stumbling a person. When the police stopped them, they scuffled with the police and also abused the officers.

Talking about Kavya, she mainly appears in South’s films. He was born on 20 August 1995 in Maharashtra. He has completed his schooling from Bombay Scottish School. He has graduated from Thakur College of Science and Commerce College. He entered the world of showbiz only after completing his studies. He made his debut with the film ‘Tatkaal’. It was a short film. After that, she also appeared in the Telugu film ‘E Maya Perimeto’. 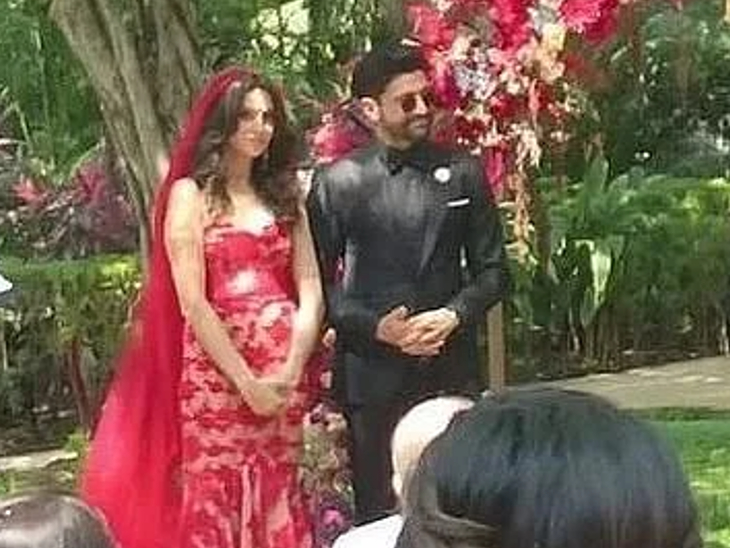 Farhan-Shibani Wedding: After Farhan-Shibani marriage, now the court will marry on February 21, the couple will also give a grand reception in Mumbai at the end of this month. 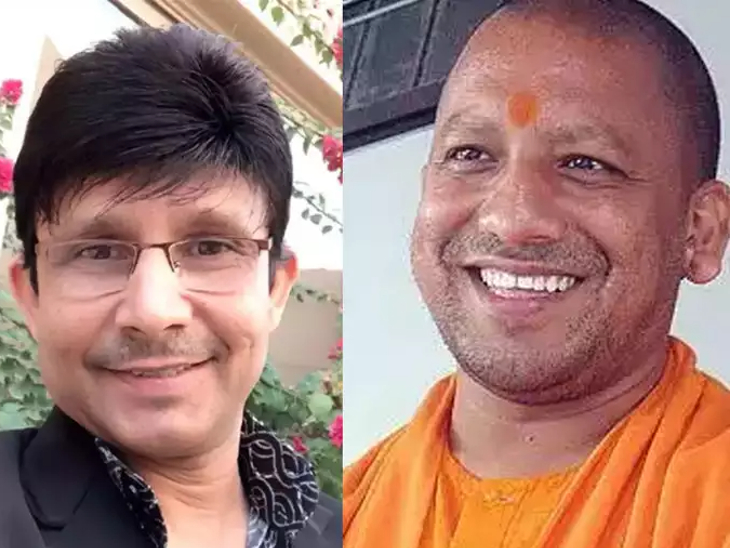 KRK’s U-turn: Kamal Khan had said – I will not return to India if Yogi wins in UP, now shared the post after being trolled and clarified on his statement 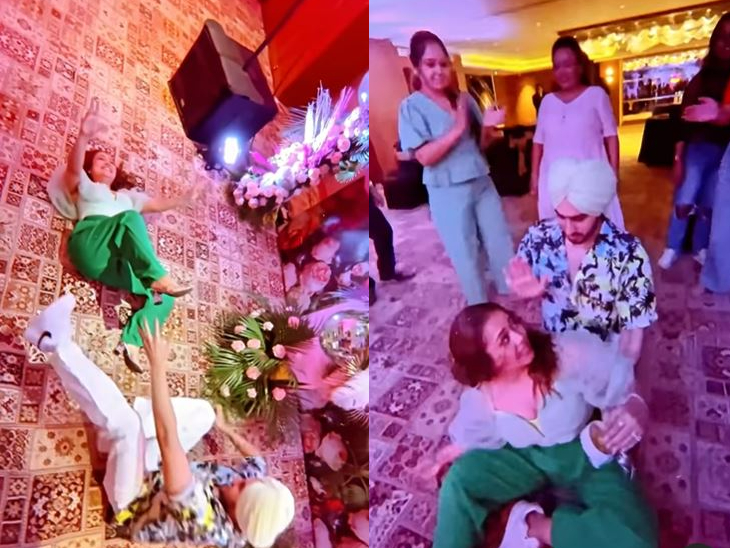