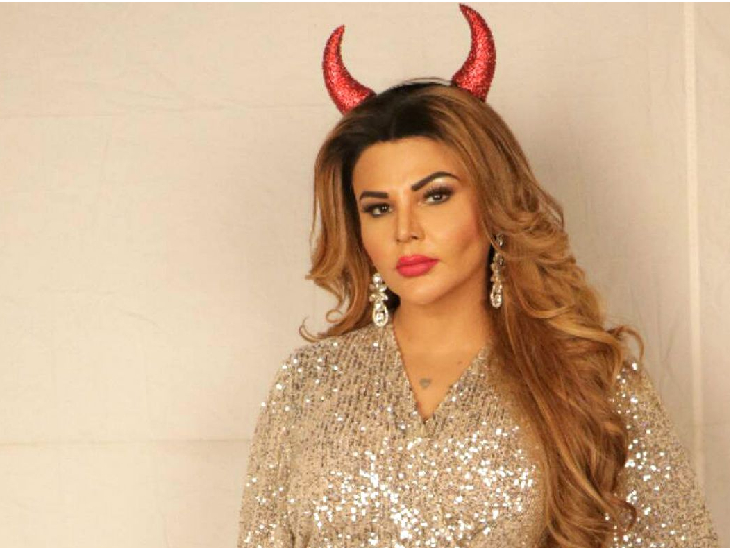 Rakhi Sawant remains in the news for some reason or the other. Now recently she seems to be in legal trouble due to her new look. Actually he shared the video in one of his days. In this, he has described his dress as tribal out fit. For which an FIR has been lodged against him. However, after the controversy, he has removed the video.

Complaint filed in ST-SC Act police station
In the video, Rakhi had said, ‘Hi guys, you are seeing this look of mine. Today the complete tribal look…which we call complete tribal. A complaint has been lodged with the ST-SC police station in Ranchi regarding this. This complaint has been lodged by the Central Sarna Committee of Jharkhand. In the complaint, he has been accused of making fun of the tribal society. 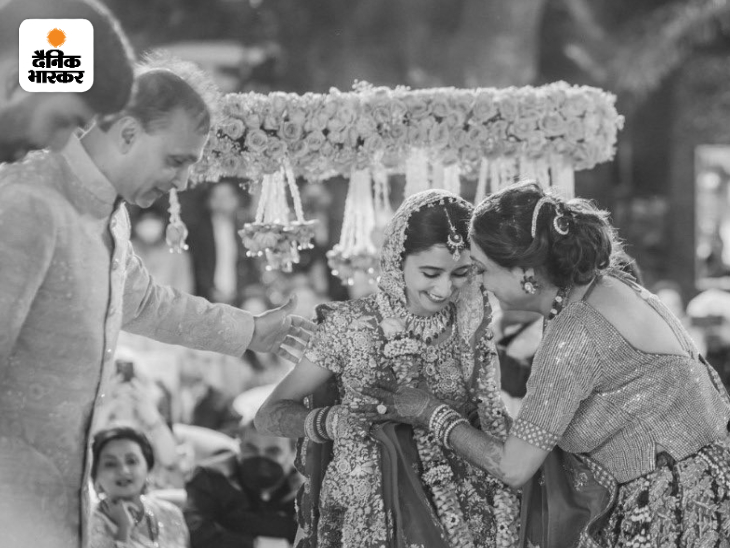 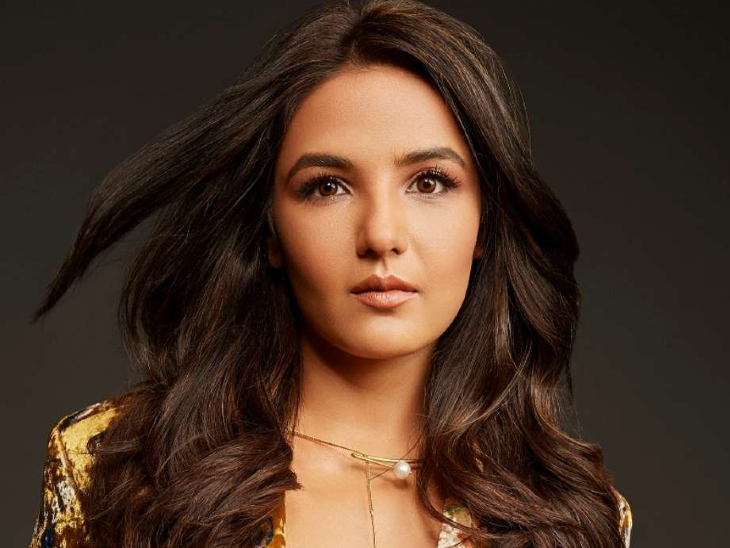 Dream fulfilled: Jasmin Bhasin took a new house in Mumbai, said – this is the beginning of my new journey Happy Birthday Sushant: 12 biopics, 1 space movie, 300 crore company and land on the moon, many such dreams that went with Sushant