All the actors of the serial were honored with mementos at the celebration.

The production team of Sembaruthi had organized a celebration for the successful run of the popular serial and many of the cast and crew were present.

Sembaruthi, a popular and hit daily soap running on Zee Tamil, ended its run with over 1400 episodes. The last episode was aired on July 31. The climax of the series aired for 4 consecutive hours. The production team had organized a celebration for the successful run and many from the cast and crew associated with Sembaruthi were present.

The success celebration was also telecast on the channel. However, the event has now been engulfed in a controversy after actress Mounika Subramanian made some allegations against the makers.

All the actors of the serial were honored with mementos at the celebration. But Mounika Subramanian, who played the role of Nandini, alleged that she was not given any honor for participating in the show. She made this allegation through her Instagram handle, putting it up as a story.

“I gave my best for Sembaruthi project but the channel did not give me back. You celebrated the main actress but why did you not feel like respecting me? Why did you invite me? Where is my memento? I am sad because of this insult but people accept me and celebrate me, that happiness is enough,” she wrote in her post. She also tagged the official handles of Zee Tamil and Zee5 Tamil.

Mounika played an antagonist character in the serial, a crafty woman who seeks revenge on the family which is the focus of the serial. Her character Nandini was integral to the plot and her performance was appreciated as well. Her allegations have come as a surprise to many and her fans have also been left miffed by the channels supposed indifference towards the actress. 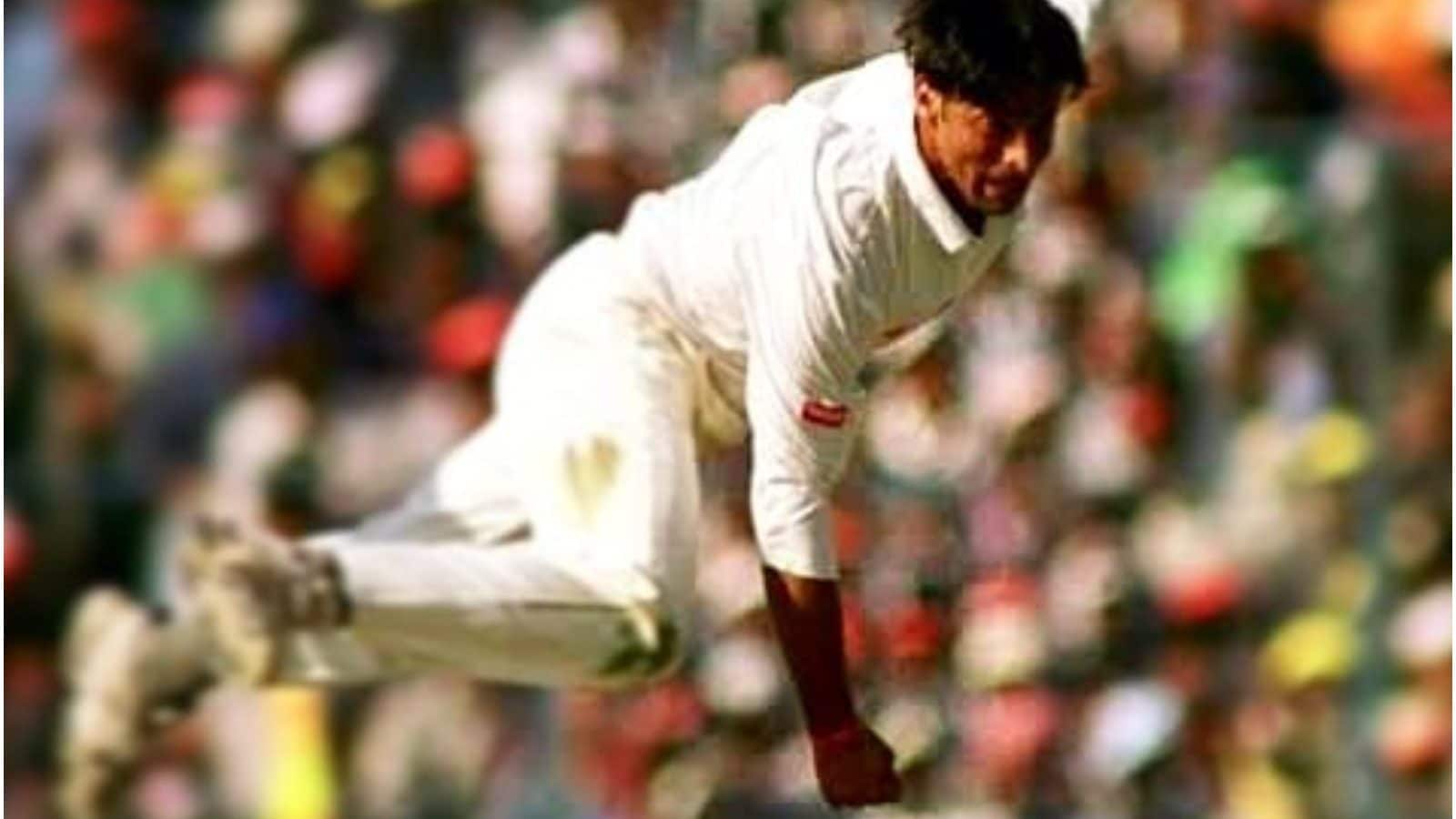 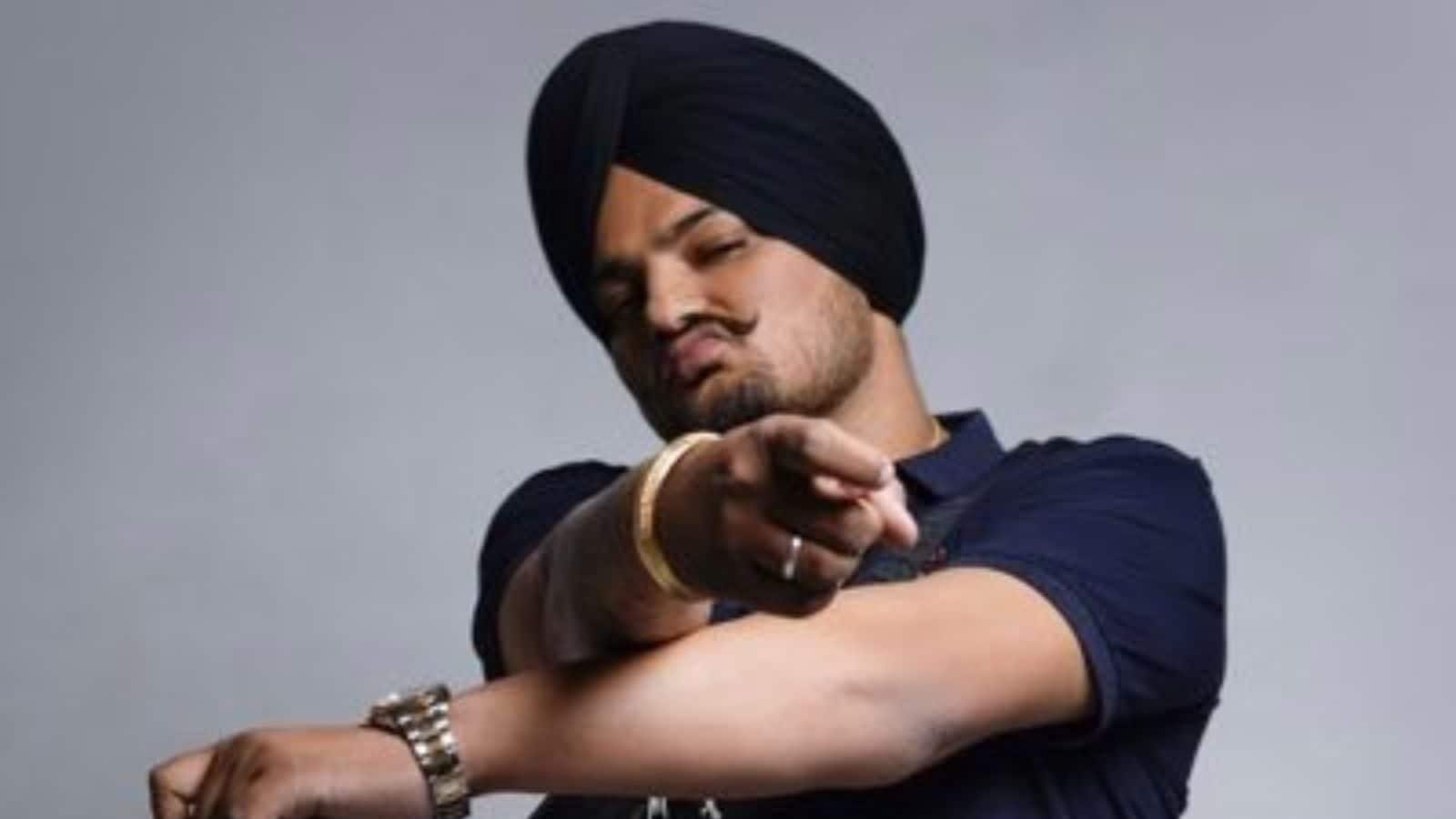