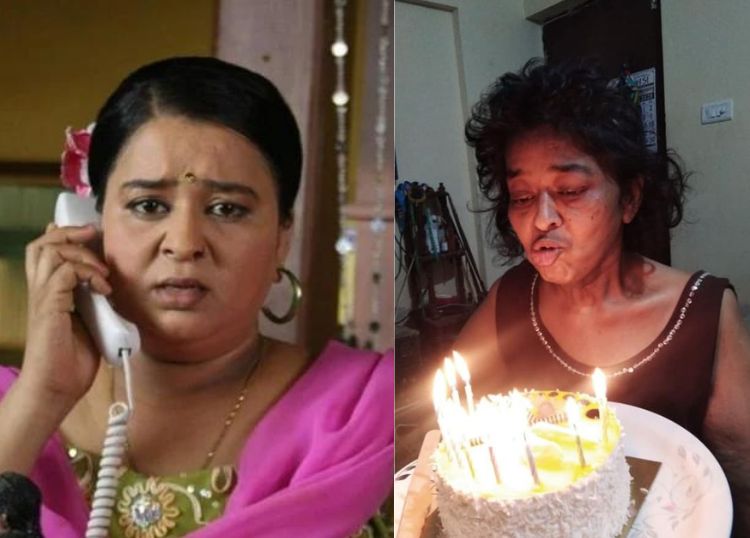 Actress Nishi Singh Bhadli, who was a part of famous TV shows like Kabul Hai and Ishqbaaz, said goodbye to the world on Sunday. The actress was ill with the previous move, during which she also had two paralysis attacks. Let us tell you that the age of the actress was only 48 years, the actress celebrated her birthday on 16 September, two days before her death. One would be surprised to see Nishi in the birthday photo. Nishi was struggling with extreme poverty before her death. So much so that two years ago, Nishi’s husband Sanjay Singh had also sought help from people for her treatment, yet Nishi could not be saved.

Nishi was ill for a long time
Nishi had been ill for a long time. In a conversation with E-Times, Nishi’s husband Sanjay Singh told that in the year 2019, he had a paralysis attack, due to which he was hospitalized for 7 to 8 days. During that time Nishi could not even recognize anyone. After some time she slowly started recovering, then she was brought home. Once again this year, he had a paralysis attack, after which the left side of his body was completely paralyzed. Because of this, he started needing an assistant for every work. During the treatment, Nishi’s husband left work and the daughter’s education was also missed. Gradually his financial condition also started deteriorating. During this, Nishi’s husband had sought financial help from the people.

Help was received from TV stars
Jai says that many friends from the industry helped him financially. These include the names of Ramesh Taurani, Gul Khan, Surbhi Chandna and CINTAA. Despite this, Nishi could not be saved. Let us tell you that Nishi was one of the famous actresses of the TV industry, but due to illness, her career was put to a halt. After leaving work, the financial condition of the actress and her family worsened. Let us tell you that Nishi had been a part of shows like Ishqbaaz, Kabul Hai, Tenali Rama and Hitler Didi.

Nishi had made a demand before death
Sanjay told during a conversation with E-Times that Nishi had demanded to eat laddus before his death. At that time his health was showing improvement. By evening, once again Nishi’s health started deteriorating rapidly, her infection increased to more than 60,000. The actress passed away on 18 September after four years of paralyzed travel. 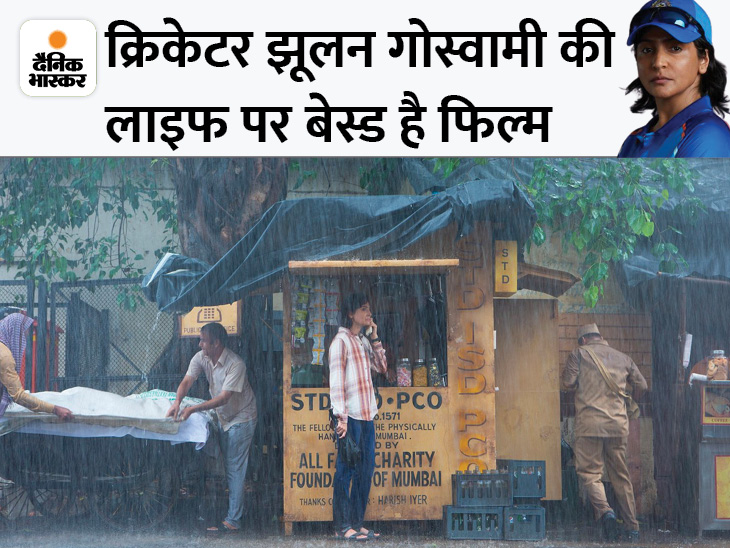 First glimpse of Anushka Sharma from Chakda Express: Rough and tough in short hair look, film to be released in 2023 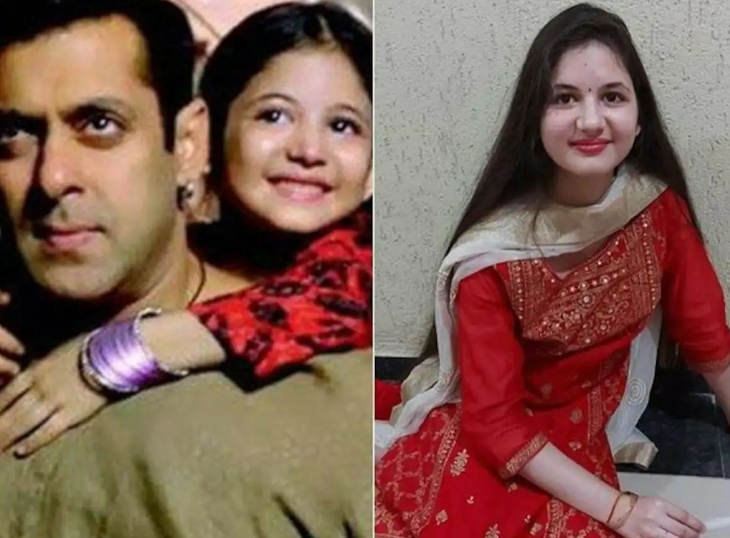 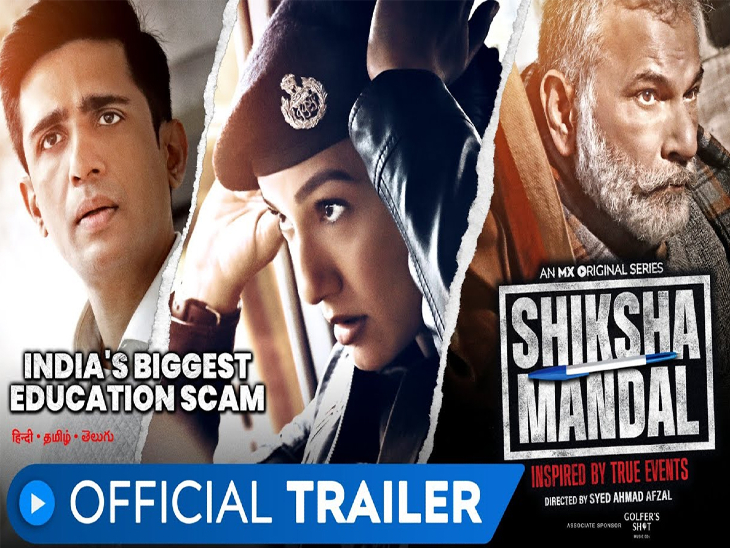 Shiksha Mandal Trailer Released: The series is based on Madhya Pradesh Vyapam scam, Gauhar Khan will be seen in the role of IPS