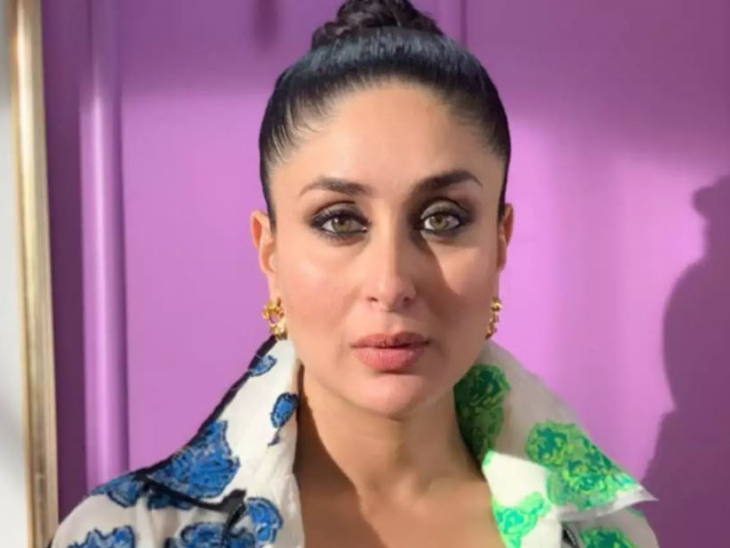 Actress Kareena Kapoor Khan has been in the news for the past few months for her role as ‘Sita’ in director Supernatural Desai’s upcoming untitled film. It was told in the news that the supernatural Desai is going to make a film based on the story of ‘Ramayana’ and Kareena is going to play the lead role of Sita in it. It was also reported that Kareena has demanded Rs 12 crore by increasing her fees for playing the role of Sita in this film. Now in a recent interview, Kareena has given the reason behind increasing her fees for this film.

Kareena Kapoor said that a few years back no one talked about giving equal pay to male and female actors for a film. He said that now many of them are getting vocal about this. Kareena further said that she makes it clear to the makers in advance what she wants. According to him, it is not about demand, it is about respect for women and he feels that things are changing now.

Kareena will take 8 to 10 months training
According to reports, Kareena will take about 8 to 10 months of training for the role of Sita in this mythological drama film. It is being told that this will be Kareena’s biggest film till date. Let us inform that after the news of increasing fees for Kareena’s film came out, many Bollywood actresses including Taapsee Pannu and Priyamani supported her.

Kareena was fiercely opposed
When Kareena Kapoor is going to play the role of Sita in a film, people started opposing her on social media. Many people had said that if Kareena plays the role of Sita, it will be an insult to Hinduism and Mother Sita. One user, demanding a boycott of Kareena, wrote, “She is Taimur Khan’s mother. That’s why she can’t play mother Sita.” Another user wrote, “We want only Hindu actress to play Maa Sita. We will not accept her (Kareena) in the role of Mata Sita.” 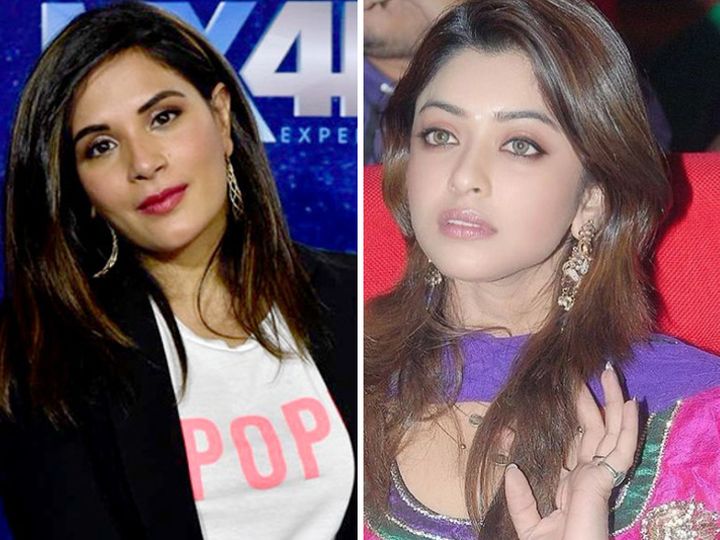 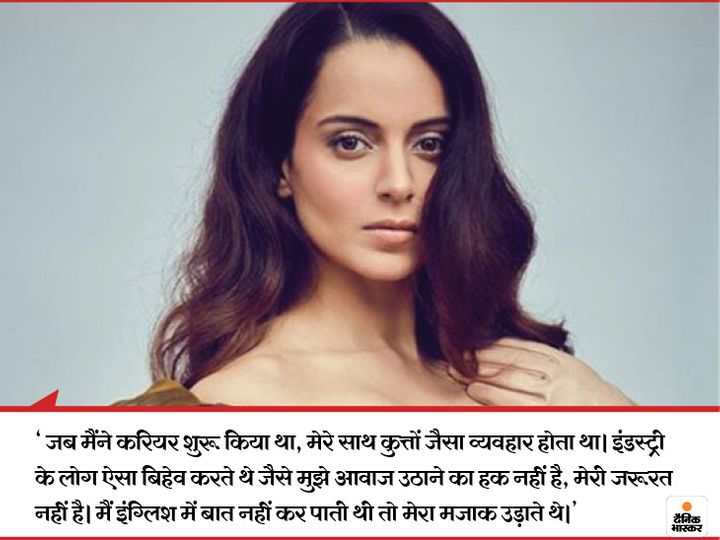 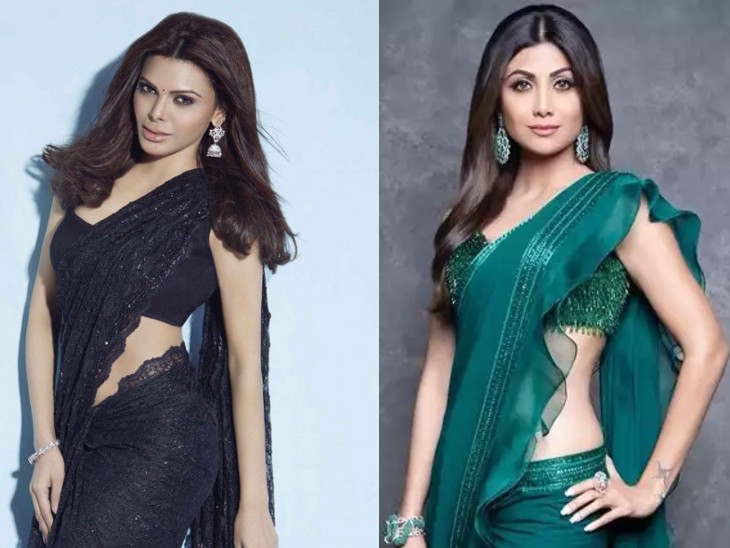