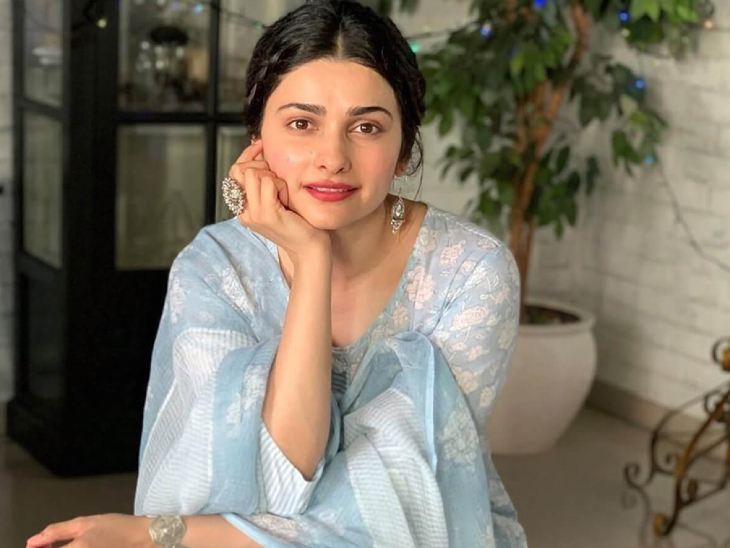 Actress Prachi Desai once revealed during an interview that she had gone to another country to surprise the person she was dating, but when she came to know that the person was a liar, she had to celebrate the holiday alone. Was. At the same time, she had also told how she ignores these things and moves forward. The actress is celebrating her 33rd birthday today i.e. on 12th September.

Prachi got cheated in love

Prachi said, “I had gone to another country across seven seas for someone. When I spoke to him on the phone, he told me that he was in such a country. I believed his words and went there to surprise him. Arrived. When I reached there I found out that he had lied to me. He was not there. I made the most of it and went on vacation alone. That’s how I made good time for myself.”

Prachi describes herself as a practical person

Prachi further said, “I am not that kind of person to follow someone. I just ignore a person and drive him crazy. He had no idea why I was ignoring him or anything about him.” This silent treatment worked very well. I am a practical person. Also I am sensitive, I don’t think too much about situations that they should affect me. I am internally exposed to all these things. I deal. People around me will not even know what is happening. I will never create a scene. Maybe after some time, I will tell them in a civil manner. This sometimes Might be a little unhygienic, but that’s how I deal with it.”

Prachi entered Bollywood with ‘Rock On’

Prachi started her television career with the lead role in the serial ‘Kasam Se’. He started his career in Bollywood with the film ‘Rock On’ in 2008. He has also acted in films like ‘Life Partner’, ‘Once Upon a Time in Mumbai’, ‘Bol Bachchan’, ‘I, Me Aur Main’, ‘Azhar’ and ‘Rock On 2’. 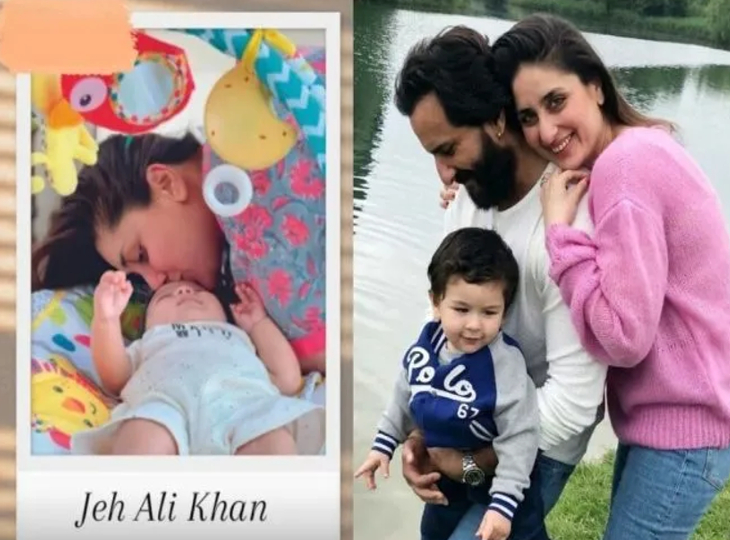 Kareena Kapoor Khan’s Pregnancy Bible Launch: Kareena Kapoor said, ‘The second pregnancy was very difficult, I suffered mental trauma, thought I would not be able to do it’ 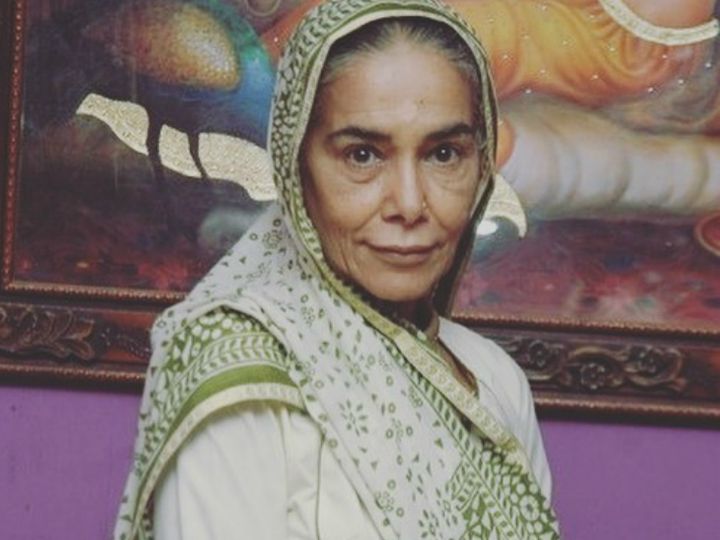 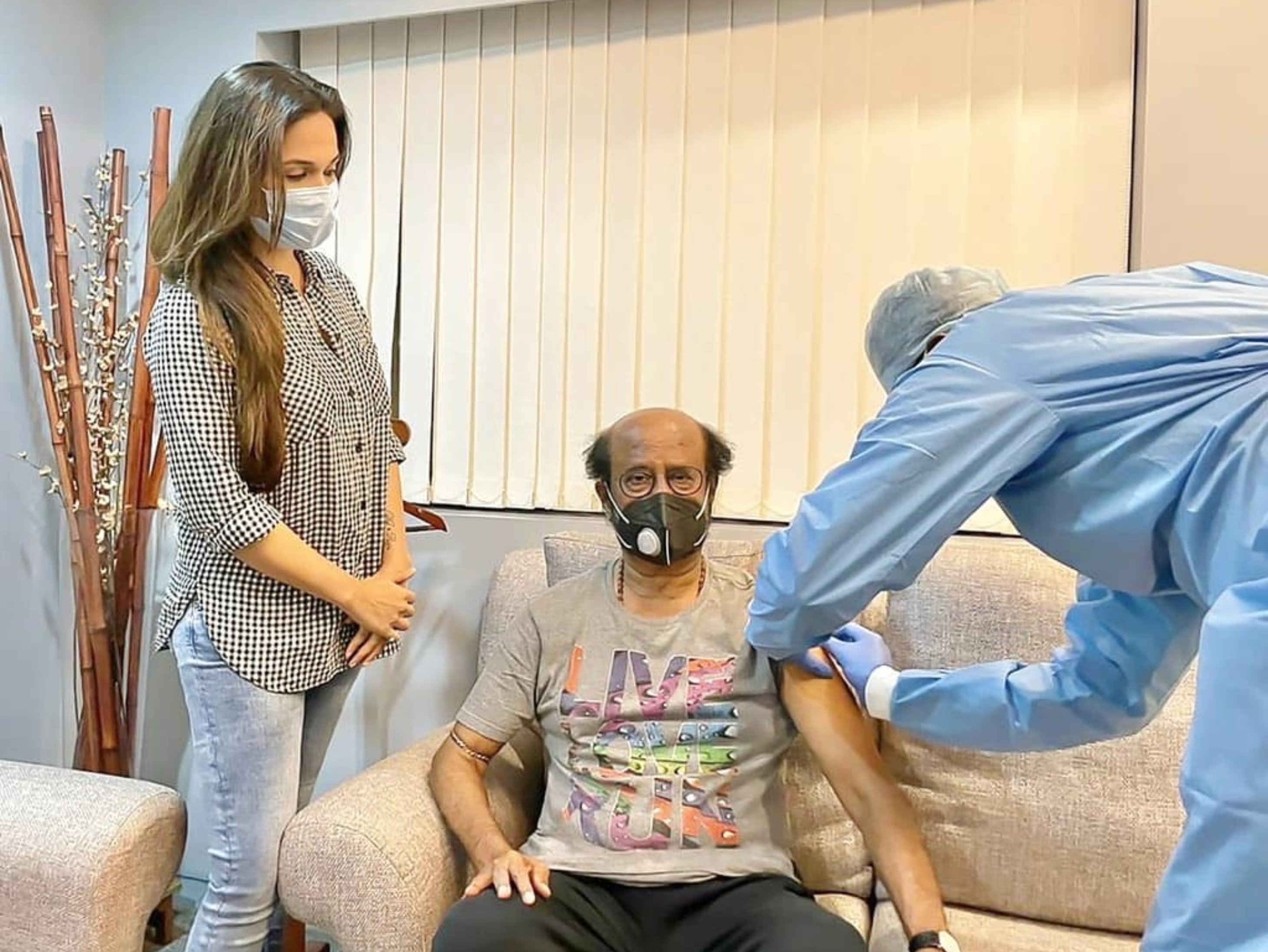