Citing the concern of the industry bodies, Rajasthan Chief Minister Ashok Gehlot on Wednesday urged the NDA government to address the grievances of farmers protesting against the agriculture sector laws and resolve the impasse over the contentious legislations.

Mr. Gehlot said the industry bodies, such as the Confederation of Indian Industry (CII) and the Associated Chambers of Commerce & Industry (ASSOCHAM), had raised an alarm regarding the losses that the economy was suffering as a result of the agitation. “It will further delay the economic recovery.”

Mr. Gehlot pointed out that the farmers were themselves bearing hardship while protesting on roads and in cold nights. He said the government must address their grievances and resolve the impasse.

The agitating farmers continued the blockade of the Delhi-Jaipur national highway near Shahjahanpur at the Rajasthan-Haryana border for the fourth consecutive day on Wednesday. Farmers from many areas of the State continued to reach the spot with their tractor-trollies.

All India Kisan Sangharsh Coordination Committee’s State coordinator Sanjay Madhav said the agitation had received support from the panchayats of the Shahjanpur region of Alwar district. “The local villagers are making arrangements for supply of food to the protesters. We are prepared for a long fight to get the farm laws repealed,” he said.

Case against NRI for abusive comment on social media 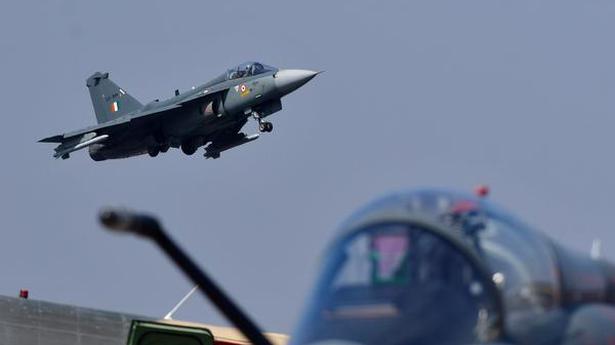