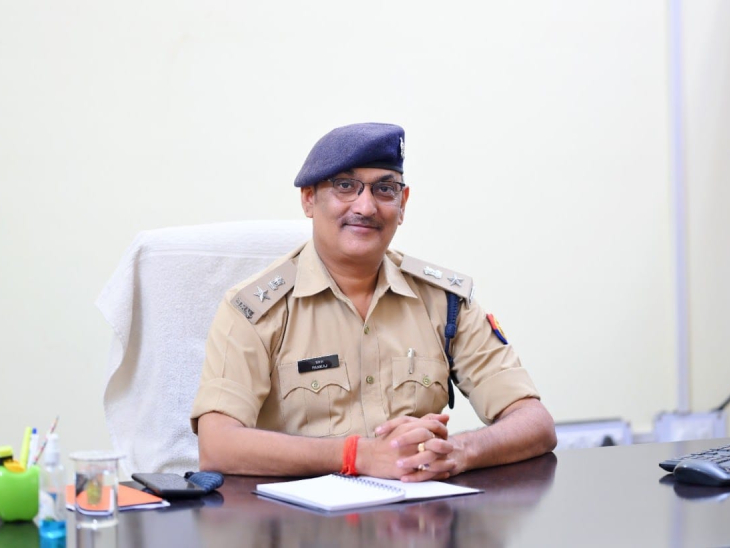 ASP Security Pankaj Pandey, in charge of the security of the 70-acre huge acquired complex including Ramlala, has been announced to get two medals. He will be presented with President’s Police Medal and DGP’s Silver Medal on 15th August at ADG Zone Lucknow.

Due to Pankaj Pandey getting both the medals together, there is a wave of happiness among the saints and saints including the police department of Ayodhya. special pleasure

Swami Rajkumar Das, the head of Shri Ramvallabhkunj and the chairman of Vikramaditya Mahotsav committee, invited SSP Pandey to the ashram and honored him by garlanding him and giving him body clothes. He also appreciated the work done by Mr. Pandey.

Pankaj Pandey is a 93-batch PPS officer. He has earlier taken over the responsibility of SSP in Basti, Ambedkar Nagar. While the double security of Ramlala and the construction of the grand temple is a big responsibility on the police, Pandey is discharging this responsibility better. 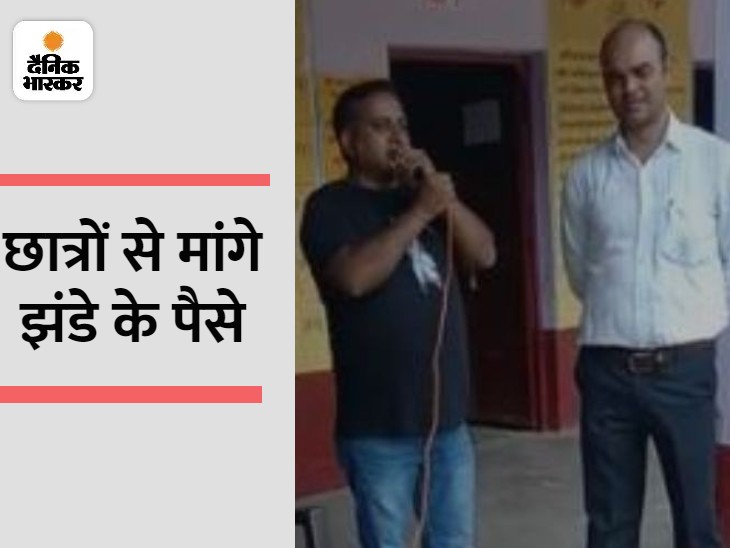 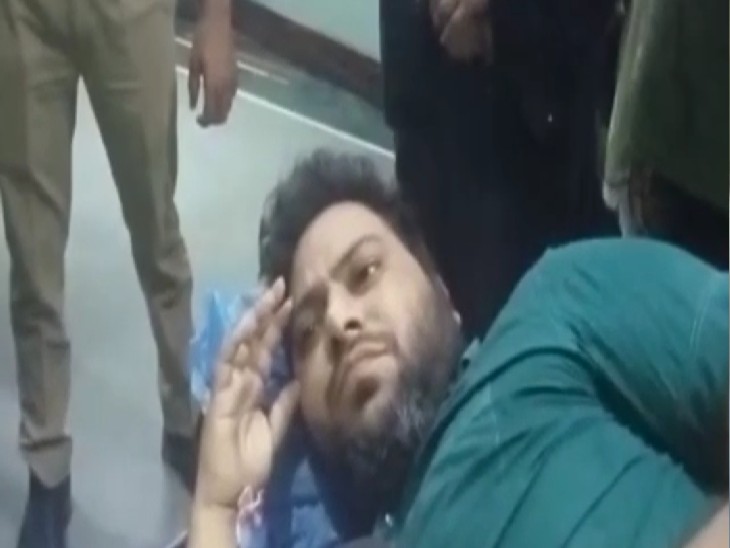 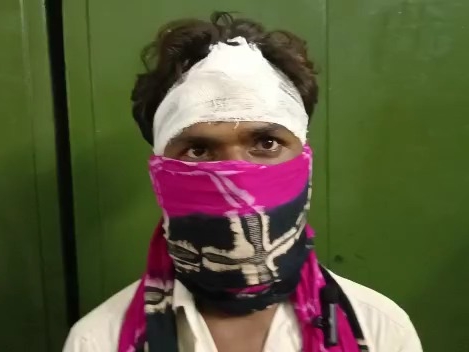