After consistently protests by the social group, the police has arrested the accused professor.

A female teacher at Sabang College, West Bengal was allegedly verbally harassed by a colleague. The male professor recognised as Nirmal Bera who teaches Bengali at the same College was allegedly making lewd comments towards the female teacher who belongs to the Adivasi community.

The teacher had complained about the matter to the authorities. The incident took place on December 19. Soon after the complaint, Bharath Jakath Majhi Pargana Mahal – a social, non-political organisation that works for tribals – had gheraoed the college campus and demanded action against the accused. The protests against harassment of teachers at her workplace for weeks now.

For the last couple of days, it was becoming difficult for her to go to college, complained the teacher. Papiya Mandi of Sajanikanto Mahavidhyalaya stood up to her cause and complained to the police. After consistently protests by the social group, the police has arrested the accused professor.

Considering the accused is educated and an educator, the case has drawn attention from all sections of society. Many activists have voiced their concerns on the matter.

“Such incidents are not acceptable. We have to change ourselves. Schools should sensitise students against gender, race-based biases and educate kids to stop such things from happening,” said author Sangeeta Banerjee.

Scholar Nrishingha Prasad Bhaduri said, “These are educated people, why are they doing this? If such things happen in educational institutes they should be punished .” 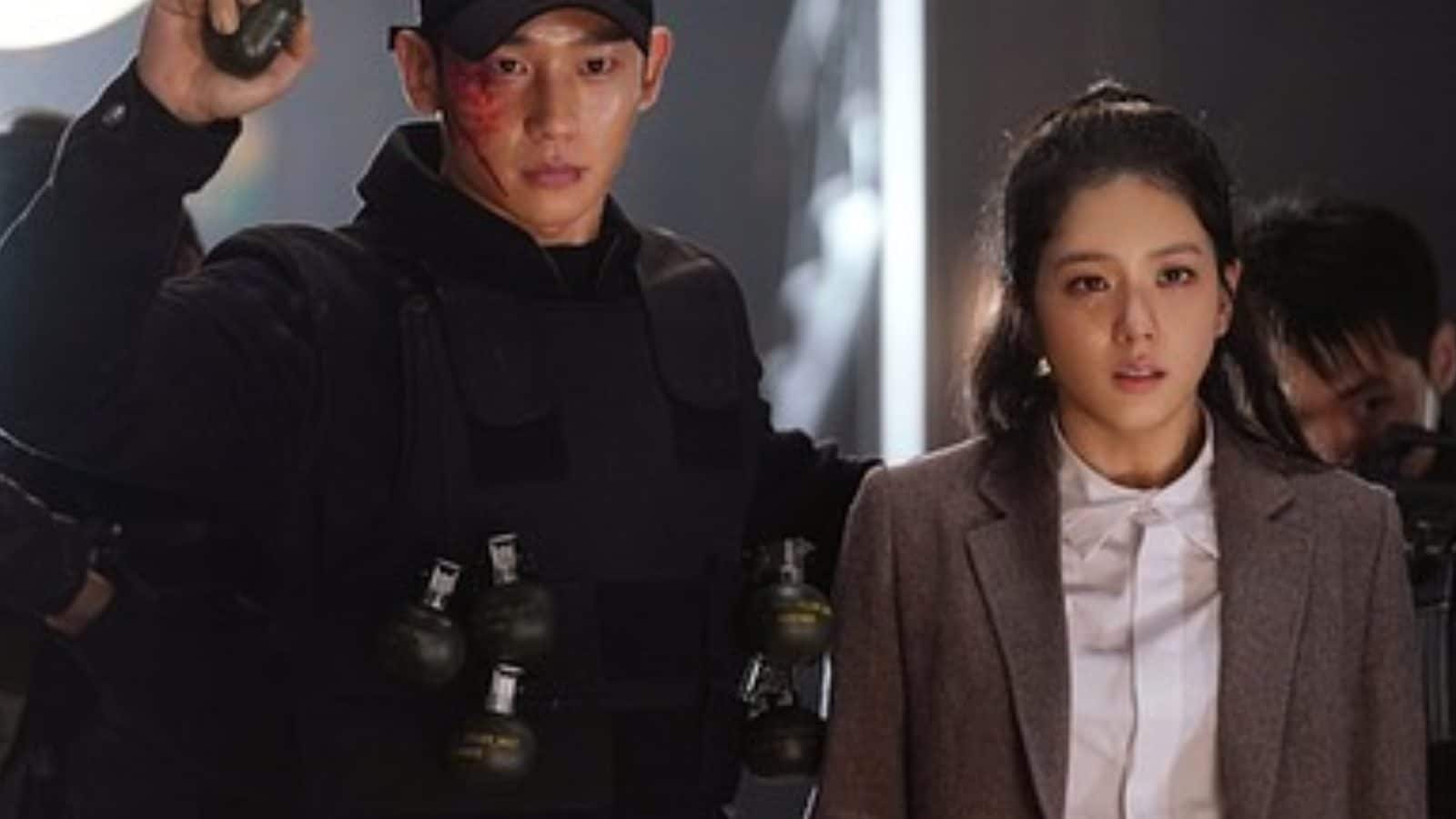