The CPI (M) Polit Bureau member and former MP Brinda Karat said Adivasi farmers are facing a situation where the law they have won through historic struggle is being snatched away and destroyed in Telangana.

The ongoing farmers’ struggles against the Centre’s new farm laws and those demanding implementation of the Scheduled Tribes and Other Traditional Forest Dwellers (Recognition of Forest Rights) Act, 2006, (FRA) have a common interest to protect lands, livelihoods and dignity of farmers, she said. She was addressing a huge gathering of tribal farmers and other traditional forest dwellers at a rally-cum-public meeting christened ‘Praja Garjana’ organised by the CPI (M) district committee in this coal town on Monday.

The streets of the district headquarters town of the predominantly tribal-populated district turned into a sea of humanity with scores of tribal people swarming the main thoroughfares to assert their traditional rights over forest lands and community resources. Amid slogans “Jai Kisan Sangarsh” and “Van Kanoon Lagoo Karo (Implement the FRA)”, Ms Karat, accompanied by the former MP Midiam Babu Rao, the CPI (M) State secretary Tammineni Veerabhadram and other senior leaders, participated in the rally.

Addressing a huge public meeting, Ms Karat charged the Narendra Modi regime with bringing new farm laws without consulting farmers to snatch away their rights, for corporate profiteering. “These pro-corproate laws will adversely damage food security and the welfare of crores of farmers,” she said .

Agitated over these “black laws”, hordes of farmers have been continuing their protest at Delhi’s borders leaving their families back home for more than two months braving the extreme cold conditions. “On January 26 in 1950 the Constitution of India came into effect and this Republic Day the national capital will see Karshak Parade,” she said, adding that around one lakh tractors of farmers will be headed to the national capital to stage “Kisan Parade” against the farm laws to save the farm sector and protect their livelihoods.

The BJP government at the Centre launched an onslaught on the rights of Adivasis as enshrined in the Fifth Schedule of the Constitution to allow “corporate loot” of the forest resources heedless of the mounting agrarian distress, which led to more than four lakh farmers’ suicides in the last two decades, she charged.

In Telangana, out of over two lakh claims of tribal farmers and other forest dwellers under the FRA, only half have been accepted, that is also less than the legal right they are entitled for, Ms Karat pointed out.

“In the name of increasing the forest cover to 33% under the Haritha Haram, the TRS regime has embarked on a plan to plant 230 crore trees at a cost of ₹ 3,000 crore. By planting trees on the chests of Adivasis, this government is taking away their lands and destroying the rights of Adivasis,” she alleged. Allowing opencast mining projects and doling out licences to the projects of big corporate firms by the persons at the helm showed their hypocrisy and doublespeak.

“What happened to the promise made by Chief Minister K Chandrasekhar Rao before last elections to resolve the issues of podu cultivators?” she asked, taking a dig at the TRS dispensation over the alleged “unfulfilled promises.” 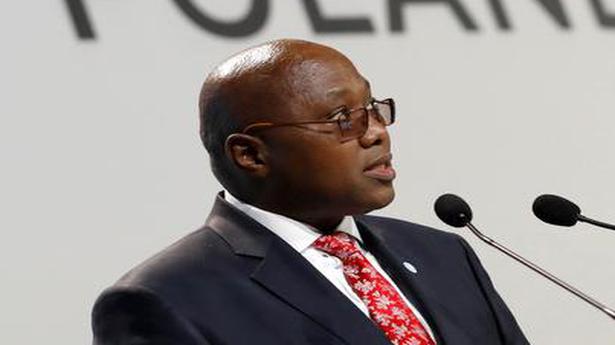 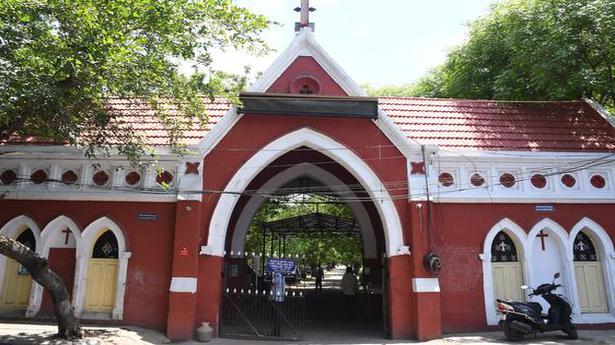 Kilpauk, Kasimedu cemeteries to remain closed on All Souls Day that falls on Nov. 2