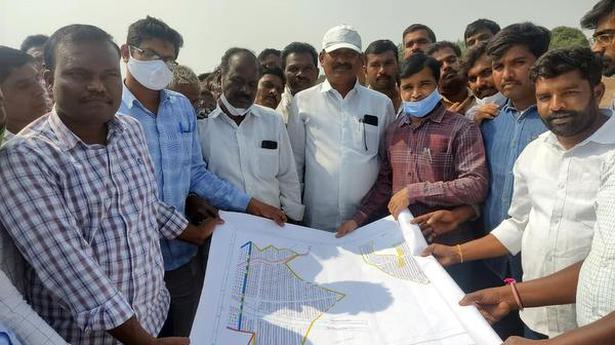 
With all the irrigation projects completed, the administration of Siddipet district is focusing on completion of Mallannasagar project, the heart like reservoir with a storage capacity of 50 tmcft.

Meanwhile, the authorities are making arrangements to accommodate about 6,000 families of oustees from eight villages that would get submerged under Mallannasagar. Though initially it was stated that about 6,000 houses would be constructed for the oustees, the number has come down to 2,300 as some of the oustees opted for housing plots and with an offer of ₹5.04 lakh for constructing houses. Some other plots are meant for those who crossed 18 years and got an offer of ₹5 lakh and 250 yards of plot.

Collector P. Venkatarami Reddy is focusing on completion of Mutrajpally housing project on the lines Tunki Bollaram, which was constructed for the oustees of Kondapochamma, another reservoir that was part of Kaleswaram Lift Irrigation Scheme (KLIS). Here about 1,200 families were accommodated. The housing construction on a fast pace. Two villages – Singaram and Erravallii – in Kondapaka mandal under the Mallannasagar, were already vacated, and officials have arranged a site visit to some of the oustees of Eigaddakishtapur in Toguta mandal about two weeks ago. They expressed satisfaction with officials promising to hand over houses to them within one month. Some of the oustees from submerging villages were temporarily accommodated in the double bedroom houses at Sangapur, which were constructed for the beneficiaries.

“We are in the process of completing these houses. Arranging infrastructure facilities like drainage, drinking water, power supply and laying of roads are under process and we wish to hand over the proposed houses within one month. This will clear the path for completing the Mallannasagar project at the earliest,” said an official on condition of anonymity. 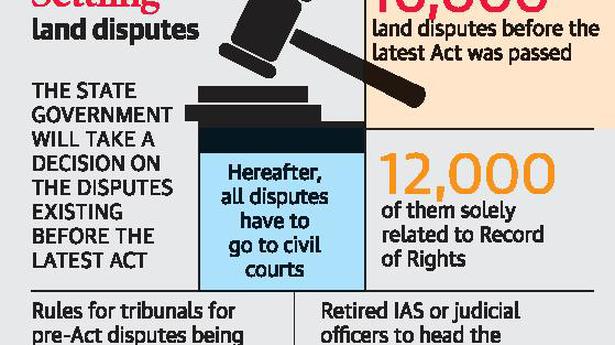 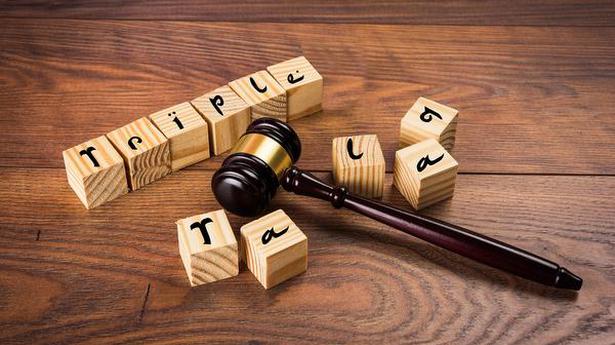