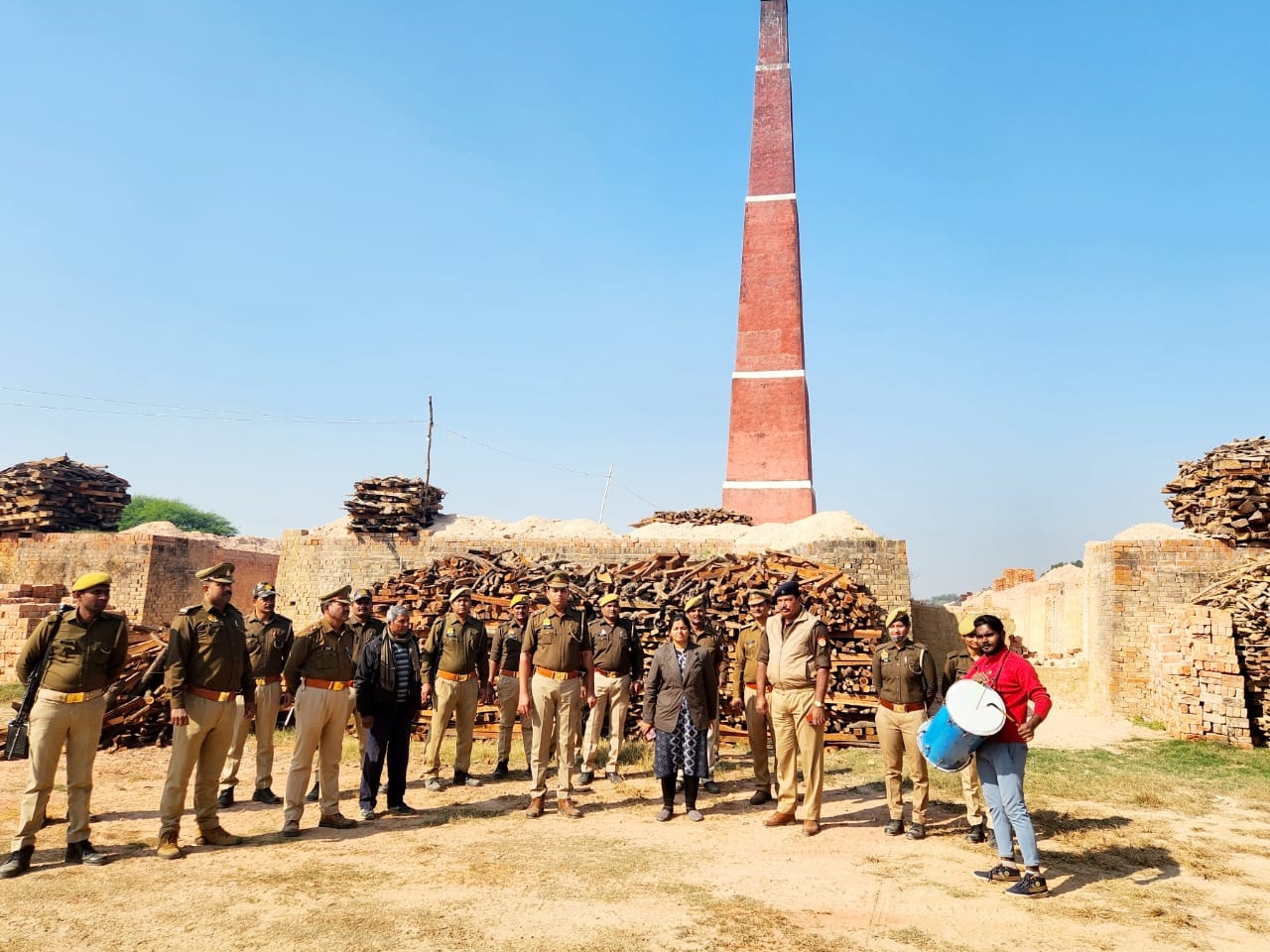 Taking a major action once again in Amethi, the administration has seized two brick kilns of liquor mafia and gangster criminal Bhimsen Singh alias Raju Singh. Under the leadership of SDM and CO, police reached the spot in large numbers and seized both the brick kilns. So far, the Amethi administration has attached Bhimsen Singh’s property worth more than four crores.

Liquor mafia Bhimsen Singh belongs to Pratapgarh district
Liquor mafia Bhimsen Singh alias Raju Singh, a resident of Kithawar market of Antu police station area of ​​Pratapgarh district, had spread illegal liquor business in Amethi district as well. Recently, the Amethi Kotwali police had busted the illegal liquor factory being run by Bhimsen in the police station area. After registering the case, the police started investigating the properties acquired by Raju Singh from illegal business. About two months ago, the Amethi police had attached Raju Singh’s Amethi town and two nearby properties. Even after this, the police continued to find out the details of Raju’s property made from the money earned from his crime.

The police has written a notice on the brick kiln.

A large number of police forces were present
During this, the police came to know about two brick kilns in Pratapgarh district by Raju Singh. In the UP Gangster Act, DM Rakesh Kumar Mishra ordered attachment of both the kilns under 14(1). After receiving the order, SDM Amethi Preeti Tiwari, CO Lallan Singh, Kotwali Amethi Arun Kumar Dwivedi and Piparpur SHO Dhirendra Yadav along with a large number of police forces reached the spot on Tuesday. The team seized both the brick kilns. During this, the police force of the concerned police stations of Pratapgarh district was also present on the spot. 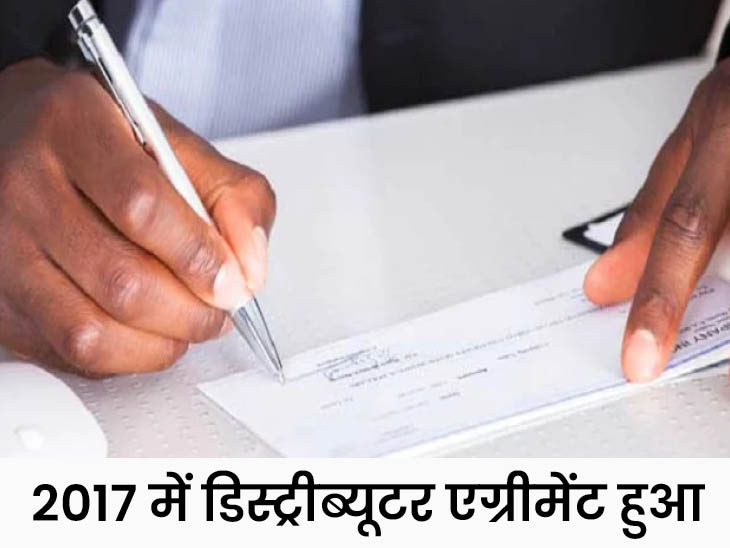 Caught from Lakhimpur Khedi in UP; Got bail on a surety bond of 5 lakhs. Chandigarh police arrested accused in check bounce case latest news 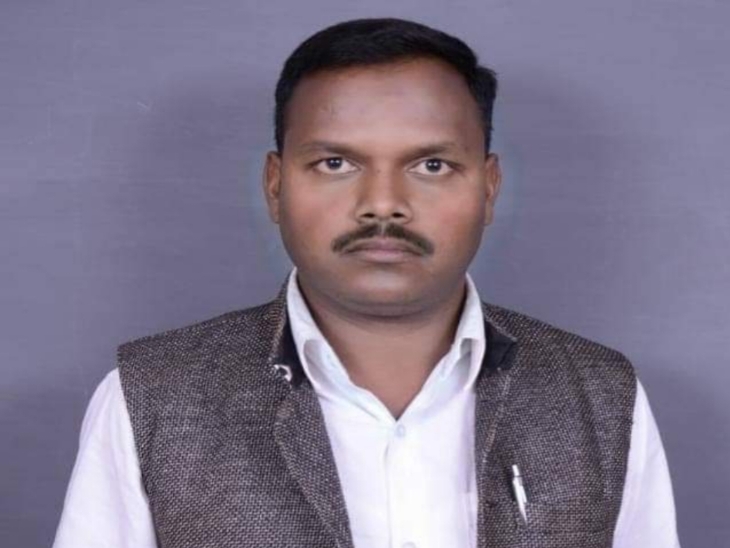 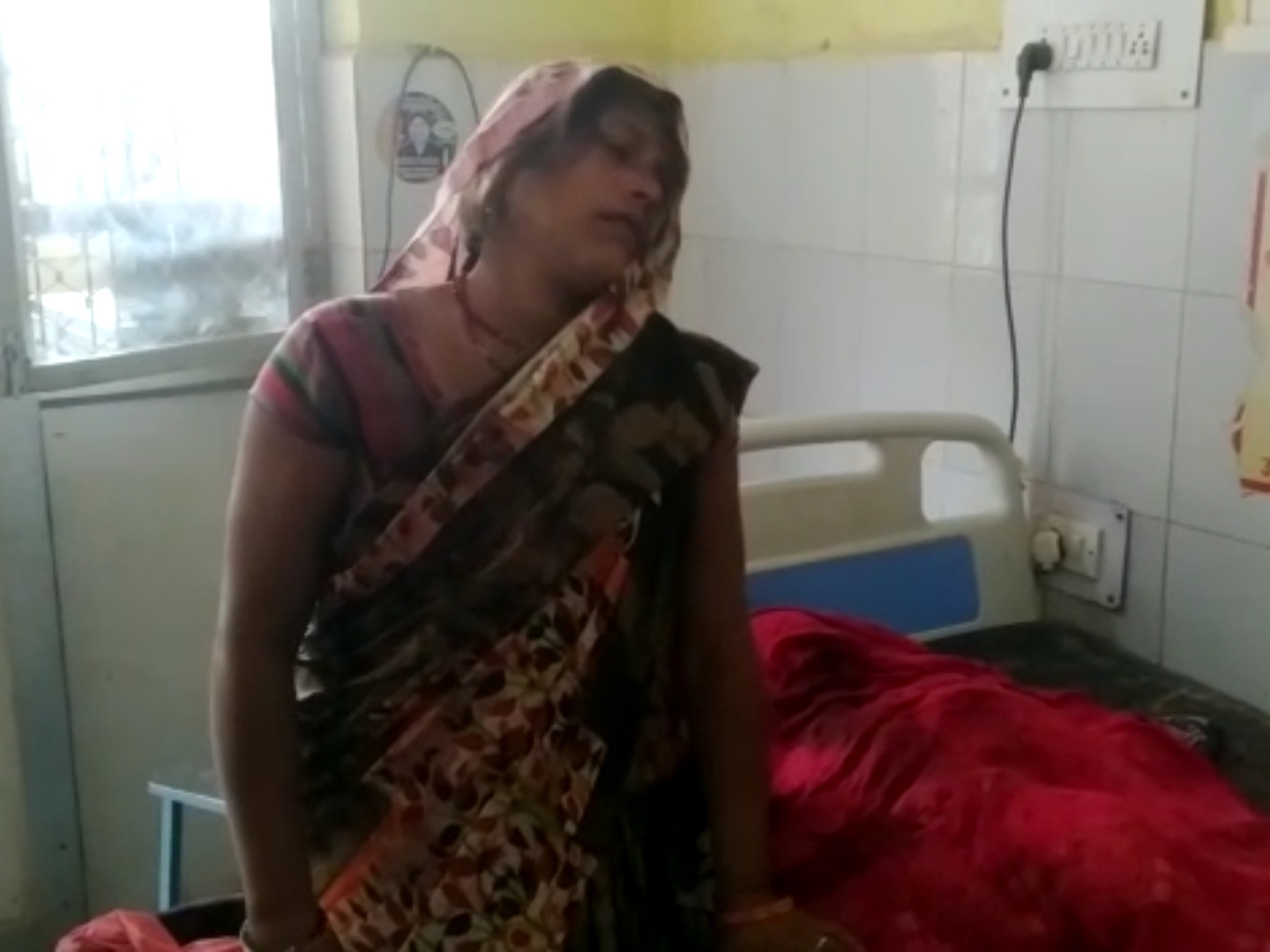