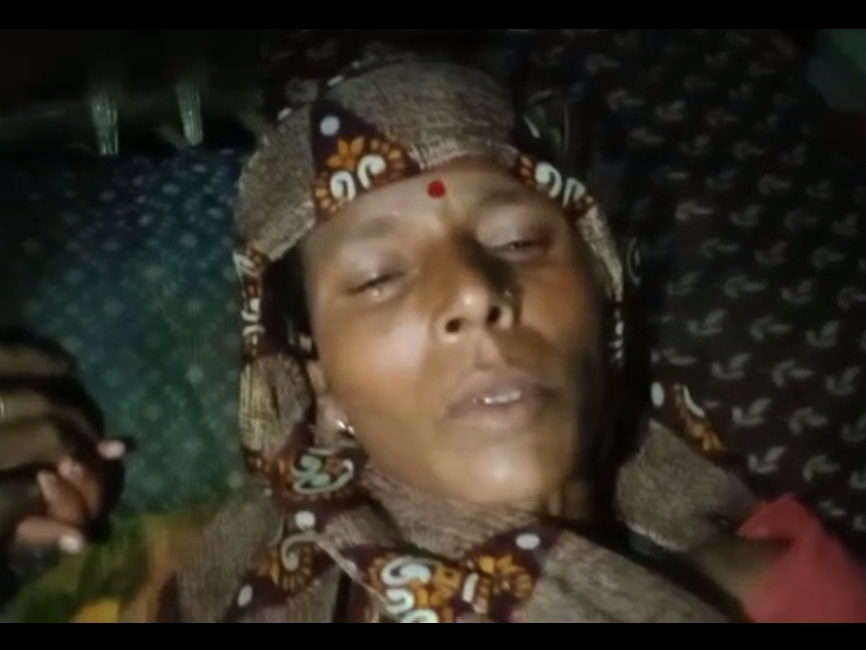 A leopard attacked a woman near the population that came out of the Motipur forest range of Katarniaghat Wildlife Division. Woman seriously injured in leopard attack The injured woman was admitted by the local villagers to the Community Health Center Motipur for treatment with the help of an ambulance. Where the woman is undergoing treatment. At the same time, the villagers have informed the forest department about this.

woman going to the farm

About 35-year-old Satya Devi wife Dinanath Vishwakarma, resident of Jhala village under Motipur forest range of Katarniaghat Wildlife Division, was going towards the farm for defecation late on Tuesday evening. Then late in the evening, the leopard, who came out of the sugarcane field, attacked the woman. To avoid the leopard attack, the woman ran back towards the house screaming. In the leopard attack, the woman has suffered injuries in her arms and legs. When the villagers raised the noise, the leopard went back to the sugarcane fields and hid.

The team inspected the incident site

After giving information about the incident to the forest department by the local villagers, the injured woman was taken to the Community Health Center Motipur for treatment. After getting information about the incident, Motipur Forest Officer Mahendra Maurya reached Motipur Community Health Center along with the team force. When asked about the incident, Forest Officer Mahendra Maurya said that the woman was injured in the leopard attack. The woman is undergoing treatment at the Community Health Center. The site will be inspected along with the forest team. The villagers have been instructed to remain alert. Efforts will be made to drive the leopard back into the forest. A forest team has been deployed to monitor the area. 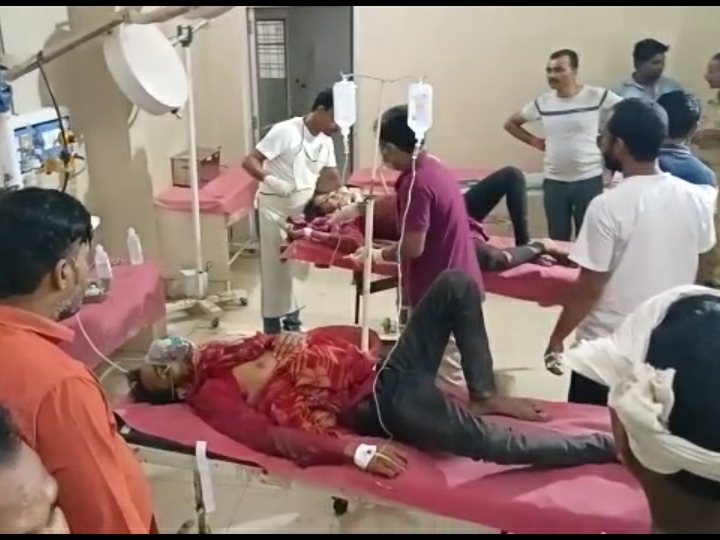 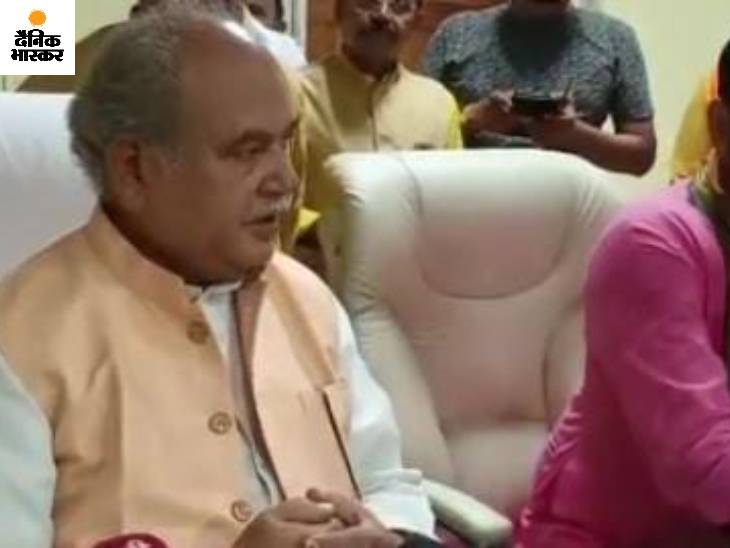 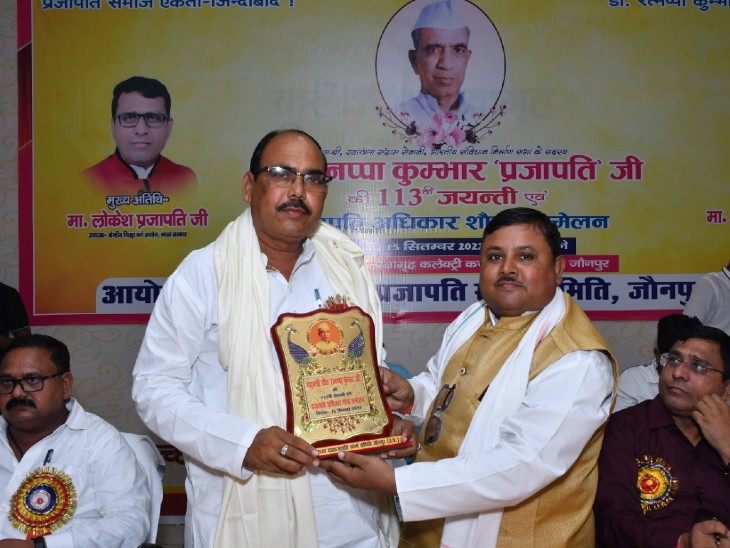