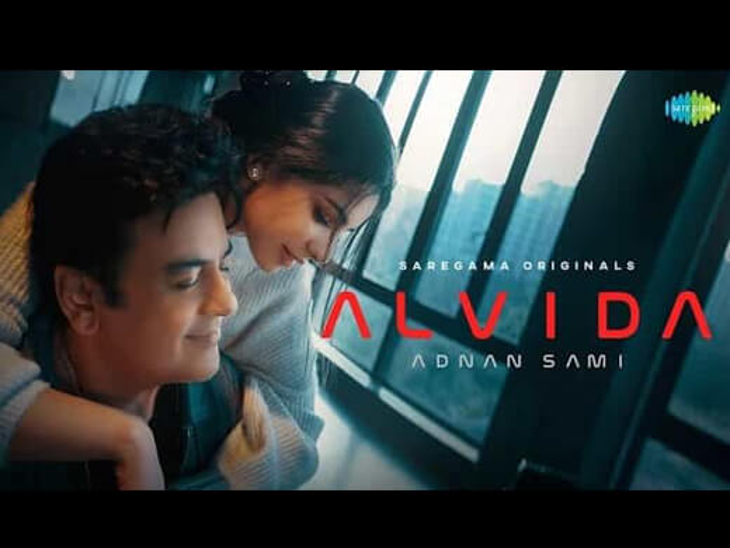 Bollywood’s popular singer Adnan Sami has been in the news for his shocking body transformation for a few days now. Now on Thursday, Adnan Sami has released his new song ‘Alvida’. In whose caption he wrote, “It’s time to finally say goodbye. We are very excited for this. ‘Goodbye’ has been released.”

‘Goodbye’ how to welcome my new version ‘Adnan 2.0’
Talking about the song Alvida, 50 years old Adnan Sami said, “I have received a lot of messages regarding the speculations surrounding Goodbye and I am extremely excited about the love and affection that people have given me. To all the fans and viewers who have showered their support and love for me over the years.”

Adnan Sami further added, “The song ‘Alvida’ is my own way of saying goodbye to my old version and welcoming ‘Adnan 2.0’ with open arms. This song is very special for me and I have been working on it for a long time.” Lyrics of the song ‘Aalvida’ are penned by Kausar Munir. The video of the song has been directed by Ritika Bajaj. The song is now available on Saregama Music’s YouTube channel and all major streaming platforms. This song of Adnan has also become quite viral on social media.

Singer wrote in Instagram profile- ‘Adnan 2.0’
A few days ago, Adnan deleted all the posts from his official Instagram handle and wrote ‘ALVIDA’ by sharing a five-second motion video. Due to this, the fans were speculating that Adnan has said goodbye to Instagram. After this, Adnan had cleared the doubts of people by sharing the motion poster and video teaser of the song ‘Alvida’ that he has not said goodbye to Instagram, but it is his promotional move for the song. Along with this, Adnan has also written ‘Adnan 2.0’ in his Instagram profile.

Adnan was once 230 kg
Let us tell you that there are more than 6 lakh 72 thousand followers on Adnan’s Instagram. Recently, after sharing transformation photos, his fan following has increased even more than before. A few days ago Adnan Sami shared some of his photos. Adnan Sami’s body transformation was worth seeing in these photos.

Adnan Sami was looking very smart, absolutely fit and quite young in the photos. These photos of him became quite viral. Fans praised him fiercely. Adnan used to be 230 kg once. After which he started focusing on fitness. Then Adnan had reduced the weight of 165 kg in 11 months.

Singer was honored with Padma Shri award
Adnan Sami is a singer as well as a musician, music composer and pianist. He composes and sings Indian and Western music for Hindi and South movies. He has also been honored with the country’s highest Padma Shri award for his contribution to the world of music.

Adnan did ‘Bhar Do Jholi Meri’, ‘Tera Chehra’, ‘Bheegi Bheegi Raat Mein’, ‘Remember Me’, ‘Sun Zara’, ‘Tere Bina Jiya Jaye Na’ and ‘Maybe this is love’. He has sung more than one song, which has also become quite popular. 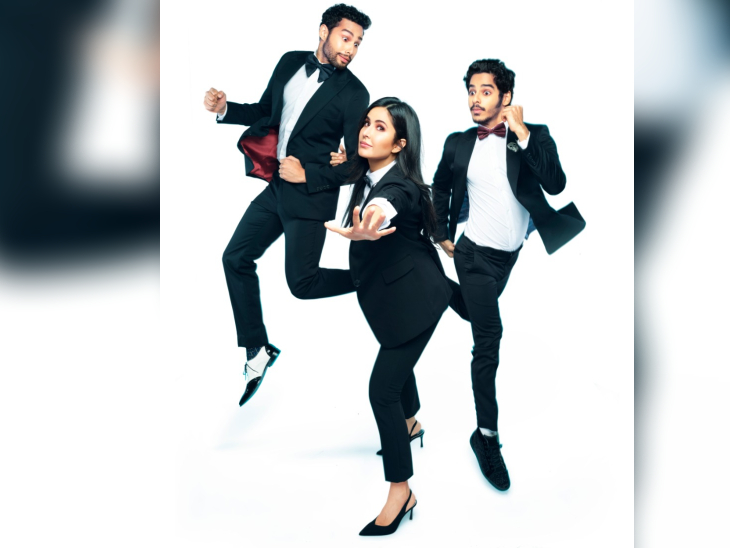 BTS video from the sets of Phone Bhoot: Katrina Kaif was seen having fun with co-stars Ishaan Khatter and Siddhant Chaturvedi 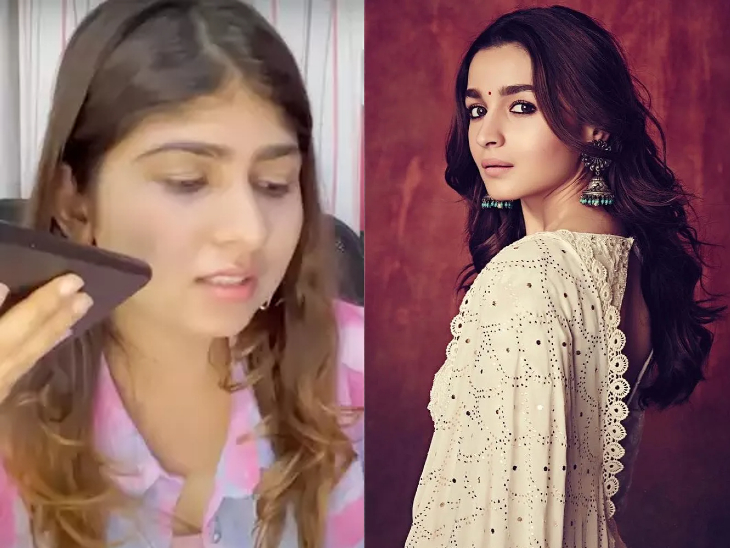 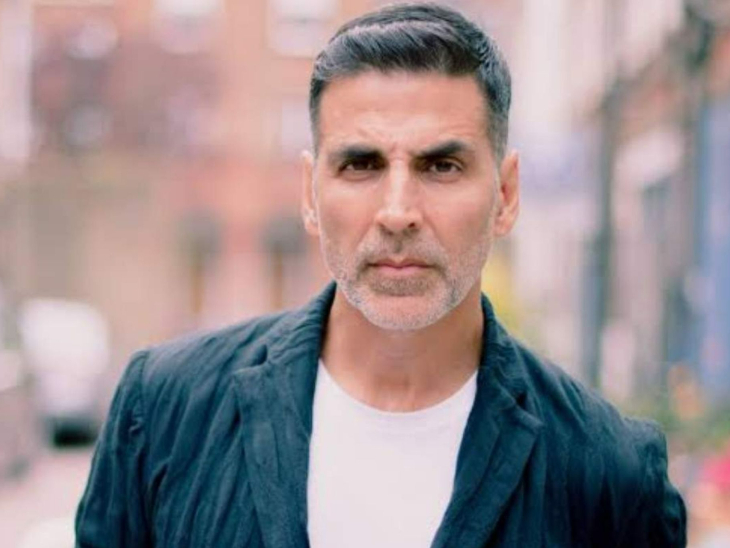 Funny statement of Khiladi Kumar: Akshay Kumar said – be it any film-event and ad, I never refuse for money