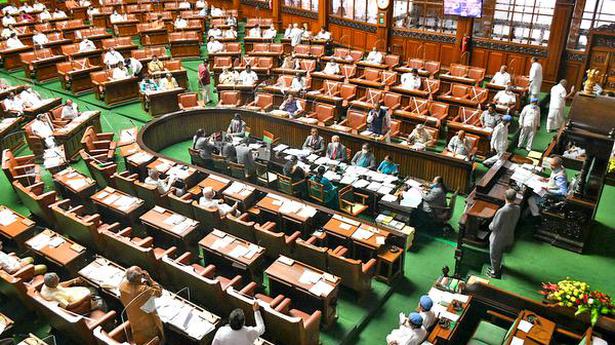 
Leader of the Opposition Siddaramaiah on Wednesday demanded that the State Legislative Assembly adopt a resolution urging the Centre to reduce taxes on petroleum products.

Participating in a debate in the Assembly on the hardship faced by people due to price rise, Mr. Siddaramaiah also urged the State government to reduce its own levies and cess on petroleum products on the lines of neighbouring Tamil Nadu.

“I do not want to specify the amount of cess and levies to be reduced. But ensure that the quantum of reduction is not lesser than what Tamil Nadu has done [₹3 a litre of petrol],” Mr. Siddaramaiah told Chief Minister Basavaraj Bommai.

He maintained that the real price of petrol was just around ₹38 a litre, while the Central and State taxes as well as levies had made it costly. “If you agree, I will move a resolution in the House urging the Centre to reduce its taxes on petroleum products. Let us send the resolution to the Centre,” he told the Chief Minister.

Expressing concern over increase in prices of petroleum products, particularly diesel, triggering hike in prices of essential items, he said a study had showed that purchasing capacity of people had fallen by 37%. Urging the State to take measures, he said. “If Tamil Nadu can do it, why can’t Karnataka?”

Taking exception to the sharp increase in price of LPG cylinders for cooking and also removing the subsidy on them, he said poor people were facing the brunt of price rise in the regime of Prime Minister Narendra Modi while corporates like Ambanis and Adanis were seeing increase in their networth.

Ministers J.C. Madhuswamy, R. Ashok, K. Sudhakar, and others questioned the relevance of the debate and blamed the then UPA government for the present hike in fuel prices. Poor management of public sector oil companies and raising funds through oil bonds by the Manmohan Singh-led government were major causes for rise in prices, the BJP Ministers argued. The Chief Minister is set to reply to the debate on Thursday.

The debate on price rise saw Chief Minister Basavaraj Bommai and Leader of the Opposition Siddaramaiah pulling each other’s leg.

While Mr. Siddaramaiah urged the Chief Minister to adopt a resolution asking the Narendra Modi-led government to reduce taxes on petroleum products, Mr. Bommai had his own spin on why the former was raising issues related to the Centre. “Your party colleagues and leaders who helped you to prepare your speech are obviously trying to send you to Delhi [as an MP] so that they can get rid of you from the State politics. Be careful and do not fall into their trap.”

Pat came reply from Mr. Siddaramaiah, “Nobody pulled my legs when I was the Chief Minister for five years. But your case is different. Be careful, there are many leaders in your party who are trying to pull your legs right now. If they have pulled down B.S. Yediyurappa who formed the BJP government, they will not spare you.” 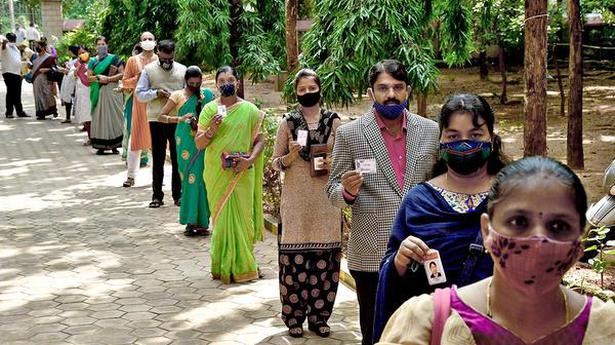 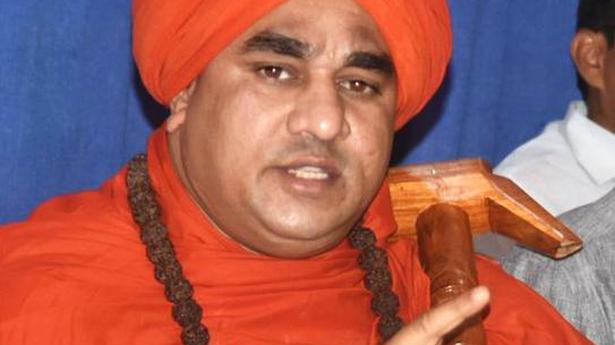